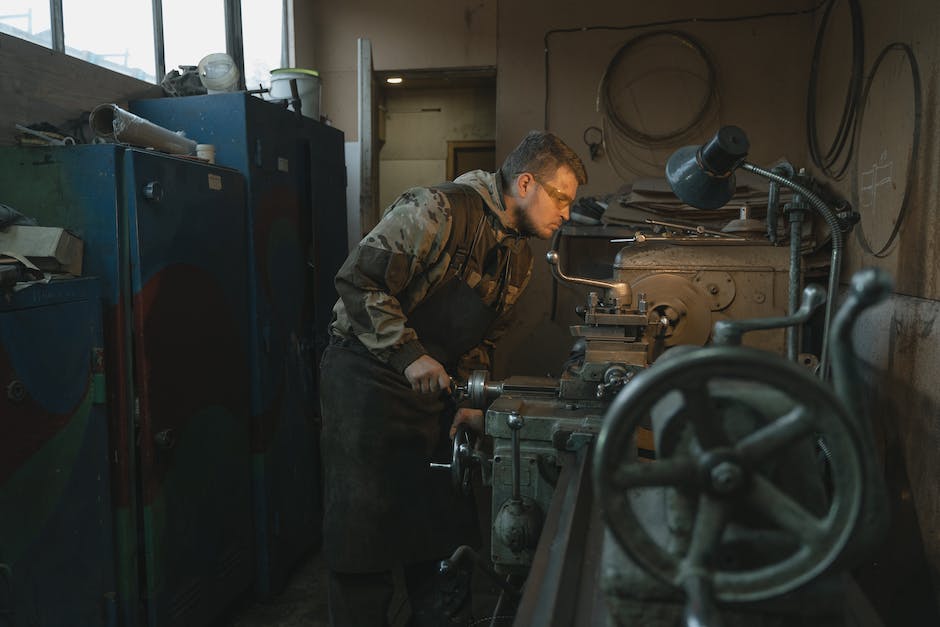 In New Delhi of the 1980s, Aahan Sikand and Rajesh Kumar are childhood playmates who have been brought up under the care of the same woman, living in the same house. But they have starkly different realities – Aahan is the only son and heir of the wealthy Sikand clan, while Rajesh is the son of the family’s driver, who lives in a tiny staff quarter on the grounds of their sprawling bungalow. As Aahan and Rajesh grow up, the natural friendship they shared as children reaches an uncomfortable end, as both become aware of their places in the world. While Aahan is expected to keep what he has inherited intact for the next generation, Rajesh, in the eyes of the world, can, at best, hope for a life better than his father’s, free of domestic servitude. But he has much larger plans for himself. Equations is a story of aspiration and social change, of individual ambition and family bonds. With this book, debutante author Shivani Sibal examines the secret worlds of New Delhi’s political and business families. The following is an excerpt read by Sibal (along with a text version of the same) from her book, which has been republished here with due permission from the publisher HarperCollins India. *** There was a birthday party – Aahan’s cousin was turning three. The child’s parents owned a number of petrol stations, were connected, and had the most lavish parties for their children, with elephant rides, free-flowing soft drinks, and imported return presents. ‘I can’t manage him alone,’ Aahan’s mother said to her husband, who was getting ready for work, changing his shirt multiple times, sucking his gut in while looking in the mirror. ‘I won’t be able to take Aahan to the party without Babita to look after him, he is just too active and I want to chat with people. Plus the girls will be there too. But does that mean that I have to let her bring her son?’ She didn’t get a response; he was still preoccupied with his appearance. ‘I’ll take Babita, and her boy too,’ she said to no one in particular. On the day of the event, Babita readied Aahan while Madam got dressed, and then ran up to the quarter to get Rajesh presentable. ‘Chalo, chalo, jaldi karo, joote pehno!’ she urged. His wet hair was parted on the left side and he wore Aahan’s birthday party outfit from the year before: a pair of brown-and-white shorts, T-shirt and suspenders number, with talcum powder liberally dusted on his neck. They met Madam and Aahan at the gate. ‘Chalo, aage baitho, Rajesh ko apne saath rakho,’ said Memsahib. They set off across Delhi, with Laxman driving the Contessa Classic, Babita in front with Rajesh on her lap. Luckily, her sari was synthetic and wouldn’t get creased. Aahan, his mother and sisters occupied the rear seat. On arrival, Laxman opened the door for Madam and her children, and Babita and Rajesh followed a few steps behind, carrying Aahan’s water bottle from home. The gift was given to the birthday child, and Aahan’s mother wandered off to socialise with her acquaintances, leaving Babita in charge of the boys. There were a number of games organised, and they didn’t manage to pin the tail on the donkey. Aahan won a small plastic faux-video game in the hoopla, which he gave to Rajesh because it was pink. It was time for musical chairs, and ten-or-so children crowded around the moodas. It was September, oppressive and humid. They jogged around the low cane stools in time to the music, which the birthday child’s Mami would periodically switch off. One by one, all the kids were eliminated, except for Rajesh, Aahan, and Hammad, a Yemeni boy who lived next door; his parents worked at the embassy. The competition was intense. The music went on forever, and Aahan zoned out. It was ‘Born in the USA’, one of his favourite songs. The music stopped, Hammad took one seat, and Aahan was in front of the other. Before he realised it, Rajesh had lunged forward, pushing him ever so slightly, not enough for it to be noticed by the judges and have him disqualified, and taken the seat. Aahan was out of the game, and Rajesh was in. Babita wiped Aahan’s hot, angry tears as Rajesh continued in the competition, focused, unaware. Hammad won, and Rajesh walked up to his mother dejected, only to be greeted by a stinging slap. Rajesh absorbed his subservience to Aahan at a cellular level, his mother had communicated the benefits of this behaviour to him like a lesser animal might teach its young how to hunt or forage. He had known from an early age that his mother would put him down and pick up Aahan if he wanted; that he would always get to pick which toy to play with second. As long as the rules were in place, calm and camaraderie remained between the boys. Rajesh even learnt how to put up just enough of a fight in their games for it to seem competitive, and to lose at the right time. These lessons didn’t come easy. When Aahan won, he would slap Rajesh on the back and offer him imported chocolates that his mother kept locked in a fridge in her dressing room. When Rajesh won, sometimes it happened by sheer probability, it was followed by a long sulk, silence, and often with him being sent to the quarter, with his mother staying behind with her charge. He began to value success over victory, letting glory go to get what he actually wanted. *** Shivani Sibal’s Equations is published by HarperCollins India | July 2021 | Paperback | 212 pages | Rs 399