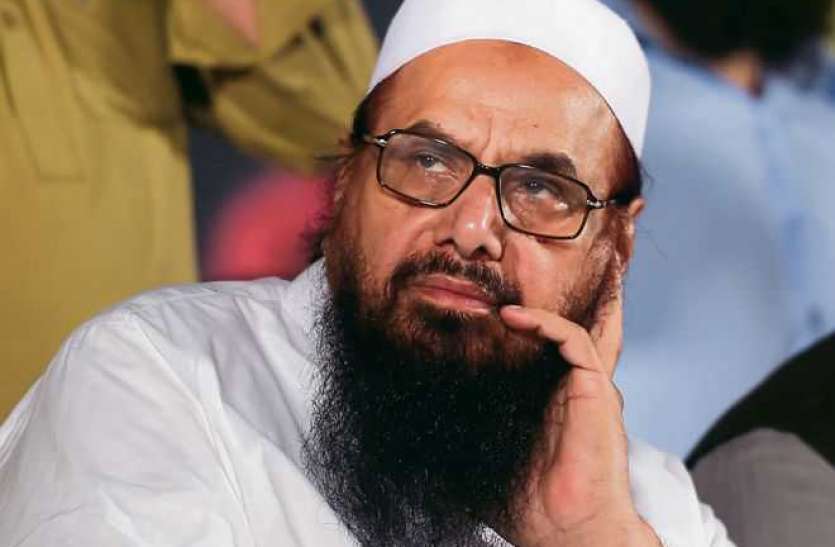 According to the Ministry of External Affairs (MEA), India has nothing to do with the blast outside the house of Hafiz Saeed, the mastermind of the Mumbai attacks. The ministry said that the global community is well aware of Pakistan’s antics on the subject of terrorism.

New Delhi. Recently, India has given a befitting reply to the false allegations of Pakistan in connection with the blast outside Hafiz Saeed’s house.

According to the Ministry of External Affairs (MEA), India has nothing to do with the blast outside the house of Hafiz Saeed, the mastermind of the Mumbai attacks. The ministry says that the job of Pakistan is to spread propaganda against India.

India has given a message to the OICC countries not to allow its platform to be used to spread anti-India propaganda. The ministry said that Pakistan should focus on fixing its home. Strong action should be taken against terrorism. The global community is well aware of Pakistan’s antics on the subject of terrorism.

What did Pakistan’s NIA chief say

Addressing a press conference by Pakistani Punjab Police Chief and Information Minister Fawad Chaudhry, NSA Yusuf claimed that the mastermind of the attack is ‘an Indian national’ with links to the Intelligence Agency (RAW). According to NSA Yusuf, from the electronic devices recovered from these terrorists, forensic analysis, we have identified the operators of this terrorist attack.