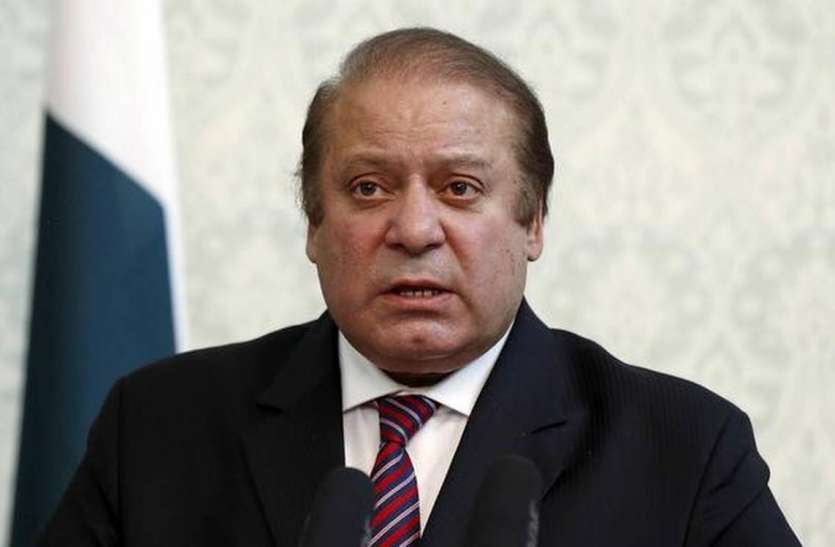 A bench of the Islamabad High Court (IHC) ruled that Sharif had run away from the law.

Lahore. Former Pakistan PM Nawaz Sharif has once again got a setback. A top court in Pakistan on Thursday dismissed Sharif’s appeal against his conviction in corruption cases.

A bench of the Islamabad High Court (IHC) ruled that Sharif had run away from the law. As such, they have lost their right to be heard before the court. With this the court has no other option but to dismiss his appeal.

Read More: Concern expressed over withdrawal of US forces from Afghanistan, said- Taliban will be captured within six months

was declared a fugitive offender

The bench of the court consisted of Justice A. Farooq and Justice Akhtar Kayani. Pak Muslim League Nawaz (PML-N) chief Sharif (70) had sought permission by the Lahore High Court to travel abroad for four weeks for treatment. Since then he has been living in London since November 2019. Former PM Sharif was convicted in two corruption cases. He was declared a proclaimed offender by the Islamabad High Court in December 2019 after he appeared despite several warnings.

The Islamabad High Court bench observed that there is nothing in the Constitution or the rules to compel the Court to decide on the merits of an appeal filed by an accused person. The court had on Wednesday reserved its verdict after hearing the arguments of National Accountability Bureau (NAB) additional prosecutor Jahanzeb Khan Bharwana.

READ Also  As Israel’s Dependence on U.S. Shrinks, So Does U.S. Leverage 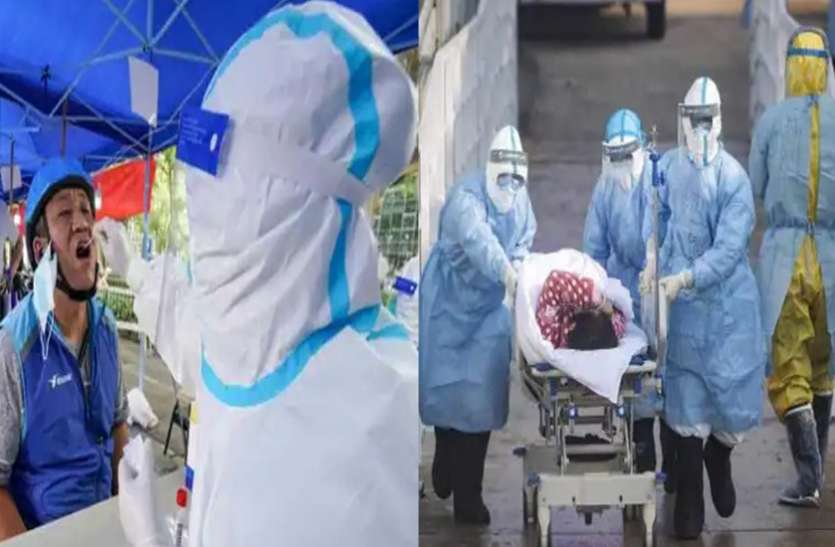