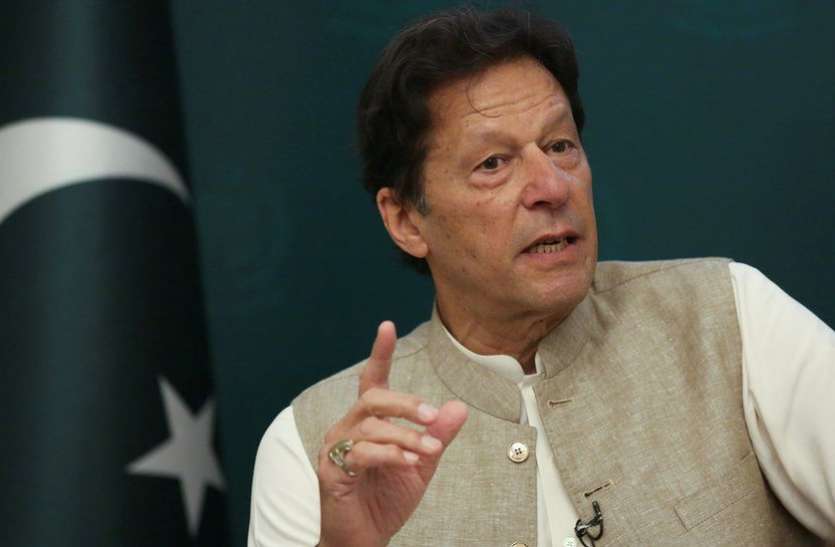 Imran Khan had said in the Pakistan Parliament on June 25 last year that the US had entered the country and killed bin Laden.

joined the war against terrorism

Imran Khan said in the Pakistan Parliament on June 25 last year that US security forces entered Pakistan and killed bin Laden without informing the government. Khan had said that he believed that there was no country which supported the war against terrorism and should face embarrassment.

Read More: Germany in favor of ban on UK travelers to EU countries, said – those taking doses of Kovid should also be banned

It was an embarrassment for Pakistanis

Pakistan has been openly held responsible for America’s failure in Afghanistan. He told lawmakers that it was an embarrassment for Pakistanis all over the world that the Americans came and killed Osama bin Laden in Abbottabad. Martyred them. Khan said that after this the whole world started abusing Pakistan. Our allies came inside our country and killed someone without informing us and 70 thousand Pakistanis were killed in the US war on terrorism. This statement of Imran was also criticized by the opposition and the media.

In Jirga, Fawad Chaudhary clarified on this and said that it was a slip of the tongue. He made it clear. The Information Minister said that last year the spokesperson of PM Imran Khan had issued a clarification after the statement.

Read more : America destroyed the bases of Iran-backed organization by air strikes in Iraq and Syria

Qureshi had denied being a terrorist

The controversy resurfaced last week when Foreign Minister Shah Mehmood Qureshi refused to call Osama bin Laden a terrorist in an interview in Afghanistan. The Pakistani newspaper wrote that ‘Qureshi could have rectified the old mistake on this occasion. He could have clarified that Pakistan considers the slain al-Qaeda leader a terrorist. Even after this statement a wrong message has been sent to the world. Significantly, the world’s most wanted terrorist Osama bin Laden was killed by US Navy SEALs in Abbottabad in May 2011 in a secret military operation.