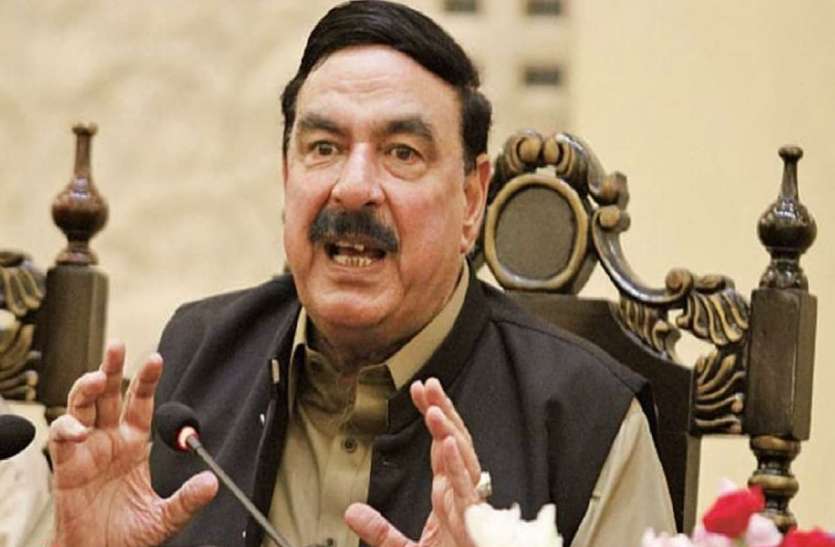 Pakistan’s Home Minister Sheikh Rashid made this claim regarding India’s removal of its personnel from Kandahar, Afghanistan.

read this also: NASA shared a picture of an Indian intern sitting with Hindu gods and goddesses, created a ruckus, people said – destruction of science

there’s no other way

Home Minister Sheikh Rashid said about India’s removal of its personnel from Kandahar that India has no other option but to leave Afghanistan. The Home Minister claimed that India is promoting terror against Pakistan from the soil of Afghanistan. He said that Pakistan is in such a position that America along with China cannot ignore it. At the same time, India has denied this claim of Pakistani leaders.

Taliban smarter than ever

According to Interior Minister Rashid, the Taliban has become more intelligent than before. It is important for the entire region to resolve its issues with the Taliban through dialogue. To put pressure on the Taliban, India will have to follow the path of dialogue.

Significantly, on the withdrawal of US forces from Afghanistan, Pakistan’s PM Imran Khan made a controversial statement in the past. Imran Khan said that very serious changes are being seen in this area now. In this, India will prove to be the ‘biggest loser’.

Imran Khan claims that evidence has come to the fore that India is involved in the recent terrorist incident in Lahore. With this, taking a jibe at America, said that the kind of changes taking place in Afghanistan will also harm America itself. India opposed this claim of Pakistan PM.