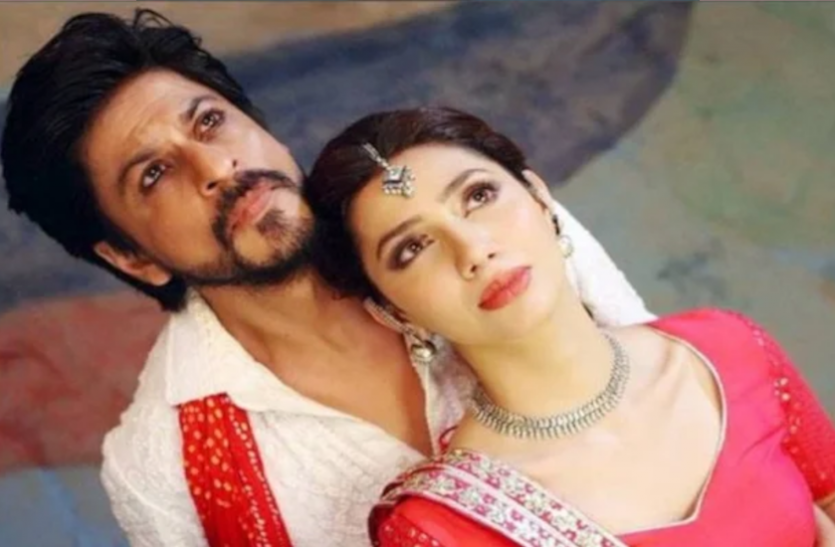 Mumbai. Pakistan’s top actress Mahira Khan, who worked with Shahrukh Khan in the Bollywood film ‘Raees’, is in discussion about her secret marriage these days. The actress recently shared a video in which she is telling the news of marriage as baseless. Apart from this, Mahira has also shared things related to nose surgery in this video.

‘didn’t marry secretly’
Recently, Mahira Khan has shared a video. In this, she is seen answering the questions of the fans. In this promotional video, Mahira said on the news of her secret marriage, ‘I have not married secretly.’ The actress said, ‘Has anyone seen any of his rings? If I get married, I will definitely tell you all. If I had got married, wouldn’t you have known? People are saying on social media that I am engaged and married, all this is wrong. Significantly, Mahira was married to Ali Askari. She got divorced from Askari in 2015. He has an 11-year-old son, Azlan, from this marriage.

‘Call the Secret Husband’
During this, Mahira took a dig at the news of marriage as baseless and those who spread such news said, ‘Siri, I want to call my secret husband.’ To this Siri replied, ‘Secret Pati Ka Bulao’.

Did Mahira get nose surgery done?
The news about Mahira’s nose surgery also remains in the discussion. On this question, the actress said that to know this, she has to zoom on her nose. Actually, the actress says that she has not done nose surgery. She says that if that were the case, she would look like him and not have to do a lot of contouring to shape the nose.


In this video, Mahira told in response to a fan’s question that she is not doing any film with Hollywood actor To Cruise. He jokingly said that I am sorry that this news got leaked. I tried my best to keep it a secret.