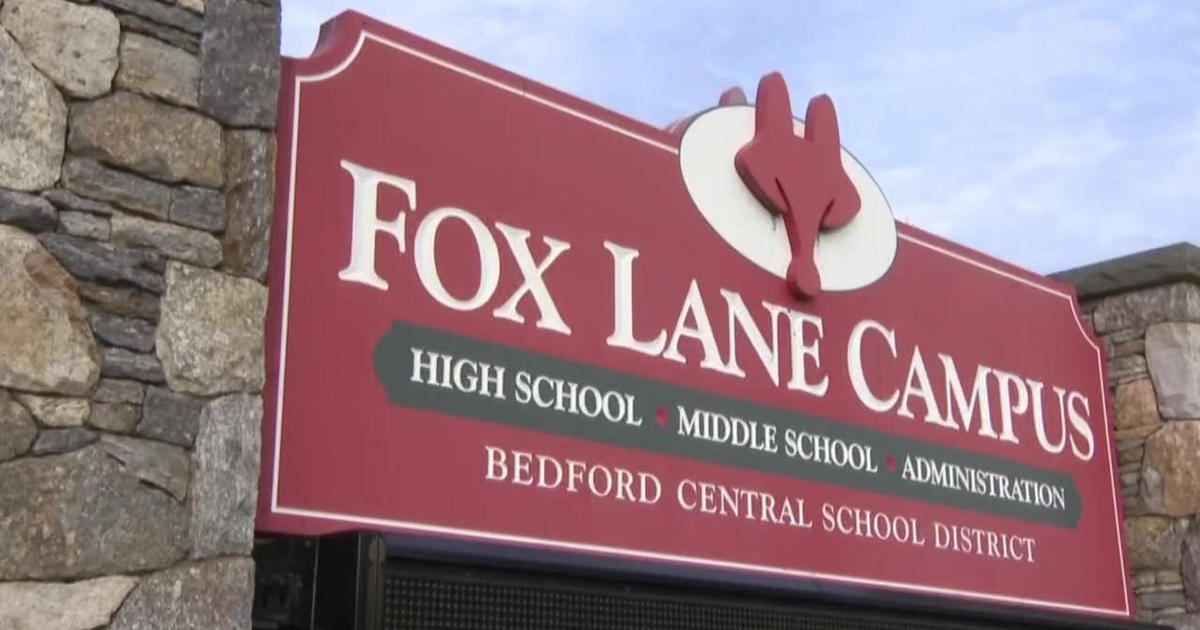 BEDFORD, N.Y. — Some parents in Westchester County are outraged after photos of special needs students using the bathroom at school were allegedly spread on social media.

One mother sat down with CBS2’s Jenna DeAngelis on Monday to share her concerns.

“This has been really difficult for my family,” Karen Close said.

Close has been struggling since learning a compromising photo was taken of her son, Jonathan, who has autism, and other special needs students while using the restroom at Fox Lane High School.

“In the photos, the students who took these pictures went in the bathroom, took it as a selfie with the naked butts of the students behind them at the urinals, and then posted them,” Close said. “His response to me was, ‘Why would someone do this to me?'”

Adding to her frustration, Close said the school didn’t immediately inform her. She found out a week after it was reported, in March, during an unrelated meeting with a teacher.

“On top of them not notifying us, I think not getting the police involved immediately is another major hole in how this was handled and an administration failure,” Close said.

Parents, desperate for answers, decided to take matters into their own hands by offering a reward for information. Close said they received several photos, which they took right to Bedford police.

“It took a flyer and a monetary reward for this to come out. To me, it is absolutely despicable and it speaks to the culture that we have here and it’s not a good one,” Close said.

“My non-verbal son was a victim and because he couldn’t protect himself or ask for help, I’m here to be his voice,” one parent said.

“Transparency has always been problematic, and respect for our special needs community is horribly lacking,” another said.

The board pledged to hire an independent third-party firm to investigate.

“And to review the district’s current policies, procedures, practices, culture and training to better protect the safety and privacy of all students,” board president John Boucher said at an April 20 meeting.

The district superintendent’s office declined CBS2’s request for comment. In a letter dated March 31, he noted “swift disciplinary action is being taken.”

“They’ve made adjustments, major adjustments, in the acknowledgment when a situation happens and the timing of communication,” Superintendent Dr. Joel Adelberg said on April 20.

But parents say they want to see systemic changes to assure this won’t happen again, especially to the most vulnerable students.

“I feel like the system is failing them and something needs to be done to fix that,” Close said.

Bedford police are still investigating the incident. The Westchester County District Attorney’s Office confirmed its involvement, but would not provide more information.

Jenna DeAngelis is an Emmy award winning journalist. She joined CBS2 News as a general assignment reporter in March 2018.