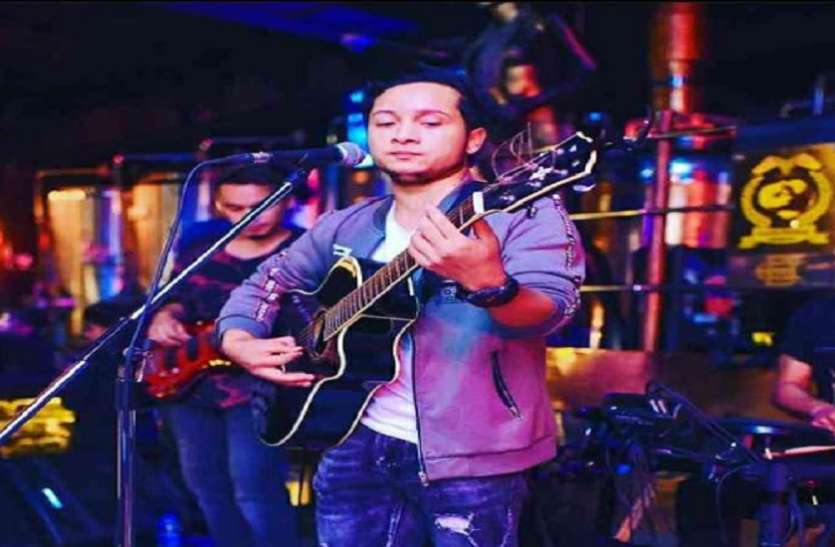 New Delhi. The singing reality show ‘Indian Idol 12’, which is coming on the small screen, has become everyone’s first choice in today’s time, people like to watch this show very much. Now that the show has reached its end, everyone is looking for the winner. By the way, all the contestants of this show are more than one. Out of which Pawandeep Rajan’s name has been included in the top list. Because everyone has liked his songs very much. After this, her sweet voice in the songs of Arunita has captivated the judges. In such a situation, the eyes of the audience are fixed on these two contestants. It is expected that one of these two can become the winner of this 12 season.

Guys don’t forget to vote for our darling Pawandeep.. He need our votes… Its our responsibility to make him winner.. Lets make him winner with highest votes ever in history of indian idol ️❤️#indianidol12 #indianidol #IndianIdol2021 #pawandeep #pawandeeprajan

There are discussions in the name of Pawandeep

Last week, Monsoon special songs were performed on the show in which the contestants mesmerized the people by singing more than one song in which Pawandeep Rajan won the hearts of everyone by singing the song Rimjhim Gire Sawan on the stage. The contestants were also forced to dance after listening to his songs. Now on this last step, people are campaigning on social media to make Pawandeep a winner. And fans are asking for votes for him on Twitter.

Indian Idol 12 has been surrounded by controversies since its inception. There have been many allegations against the show. Fans were furious when Sawai Bhatt, Anjali Gaikwad were dropped from the first show. People had made many lewd comments about the show, not only this, even the judges were called biased. However, the host of the show Aditya Narayan denied all these allegations.