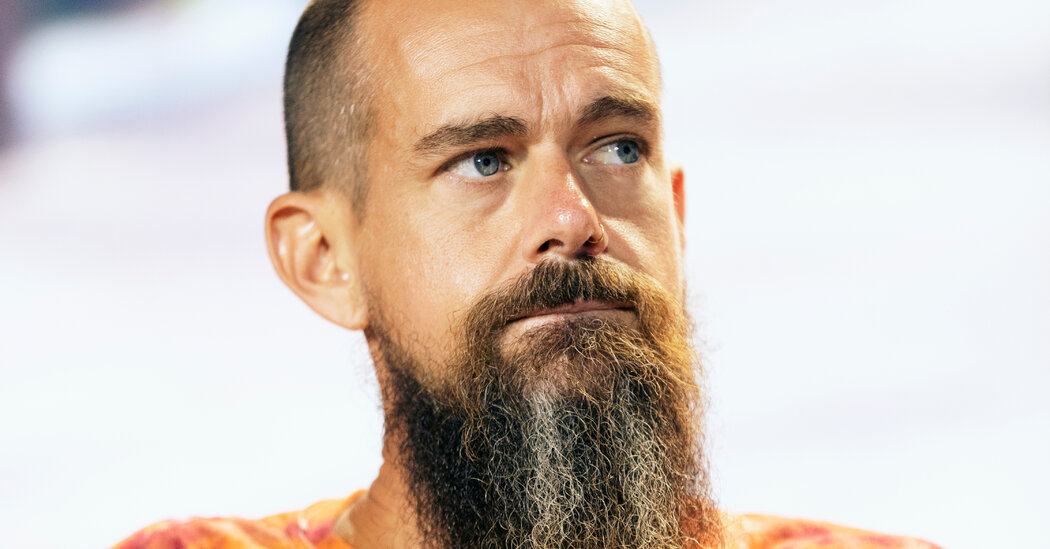 The Square payments app announced on Sunday that it plans to acquire the Australian company “buy now, pay later” Afterpay in a deal that values ​​Afterpay at around $ 29 billion.

The deal introduces the Afterpay service, which allows users to spread the cost of their purchases in interest-free installments, to U.S. consumers and the millions of small businesses that process their credit card transactions on the Square app. It will also help San Francisco-based Square continue to expand in Australia, its second-largest market after the United States.

Square’s Cash app, a payments platform with more than 70 million customers, has been a key point of growth for the business, especially during the pandemic, as customers sought cashless options.

Afterpay works with more than 16 million consumers and nearly 100,000 merchants around the world. As part of the deal, its founders, Anthony Eisen and Nick Molnar, will join Square. Square will also appoint an Afterpay director to its board once the deal is done.

The two companies have positioned themselves as rivals of the traditional banking pillars.

“There’s a lot of growth in this shift from credit to debit, and that’s because we’ve turned the model around,” Molnar said in an interview. The banks’ lending model “isn’t working,” he said. “The incentive is the opposite of how we built our product, which is to charge the retailer a small fee instead of making our money from the consumer. “

In a statement, Square CEO Jack Dorsey said, “Square and Afterpay have a common goal,” adding, “We have built our business to make the financial system more fair, accessible and inclusive, and Afterpay has built a mark of trust aligned with these principles.

Asked about potential antitrust concerns, Square CFO Amrita Ahuja said the “buy now, pay later” industry is still “very competitive,” with plenty of room for growth. “Square and Afterpay are two very complementary businesses, the ones where when you put them together can create a broader product offering for consumers and merchants and more choice,” he said.