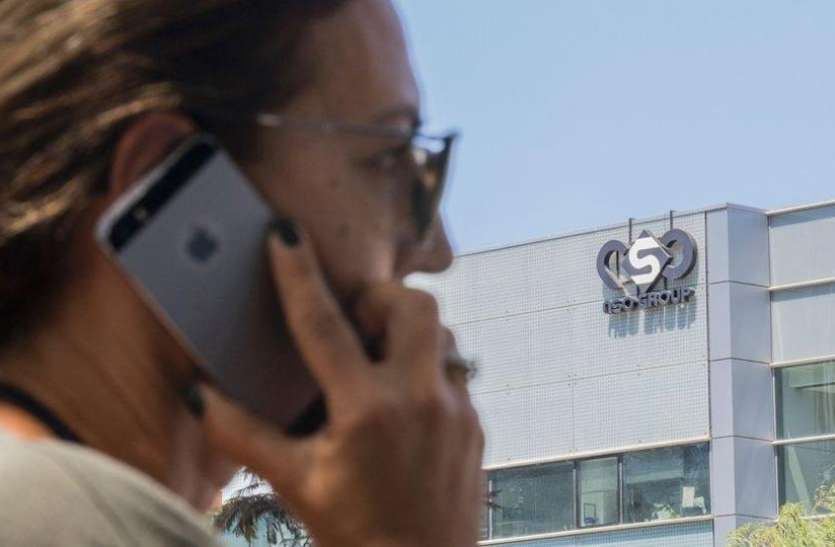 Pegasus Spyware Says Customer Should Be Blamed For Hacking

An investigation has begun into 50,000 phone numbers that were allegedly hacked by Pegasus spyware.

New Delhi. In India, phone tapping of journalists, activists and politicians has come to the fore in recent times. NSO Group, the maker of Pegasus spyware, which is facing international criticism in this case, says that the entire fault lies with the customers in the case of phone hacking. The company says that if a customer decides to abuse the system, he or she will no longer be a customer. All fault lies with the customers and finger should be pointed at them.

An investigation has begun into 50,000 phone numbers that were allegedly hacked by Pegasus spyware. Pegasus hacks iPhone and Android devices. He then gets control of all operator messages, photos and emails, call records and cameras.

According to the NSO Group, our software is intended for use against criminals and terrorists and is made available only to the military, law enforcement and intelligence agencies in countries with good human rights records. But contrary to the company’s argument, a consortium of organizations led by French media outlet Forbidden Stories published a list of hacked numbers. According to him, the company had the number of French President Emmanuel Macron and it is alleged that he too could have been targeted. 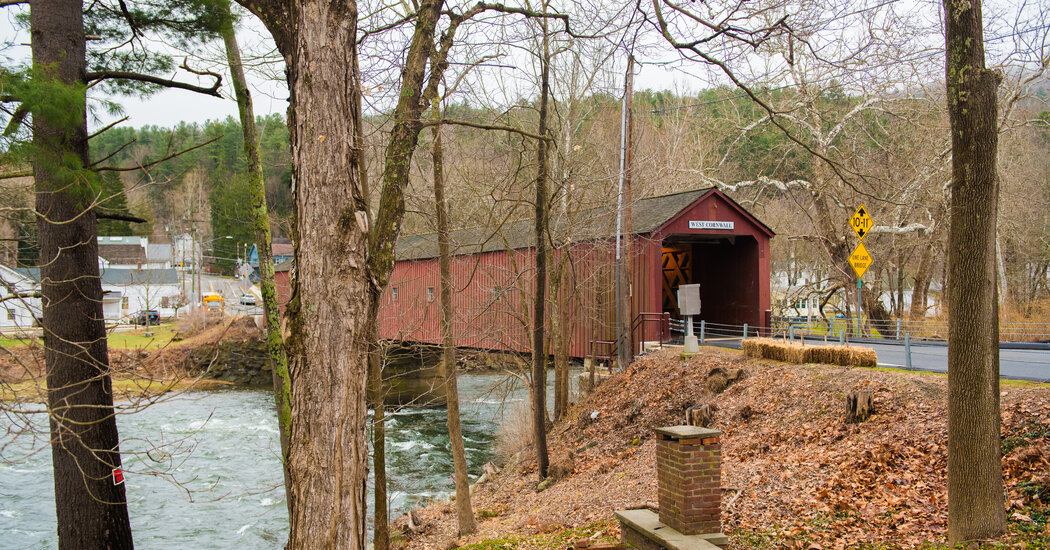 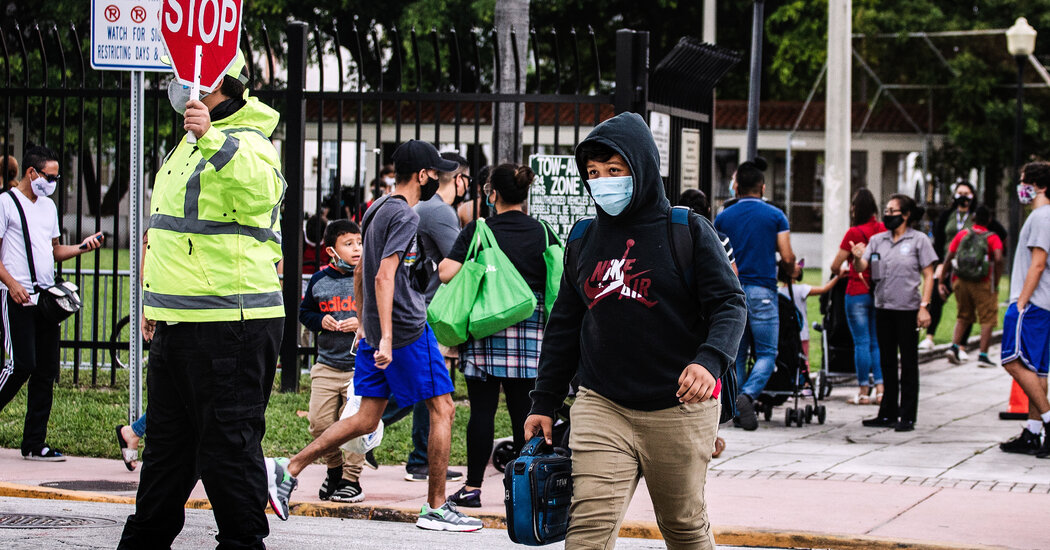 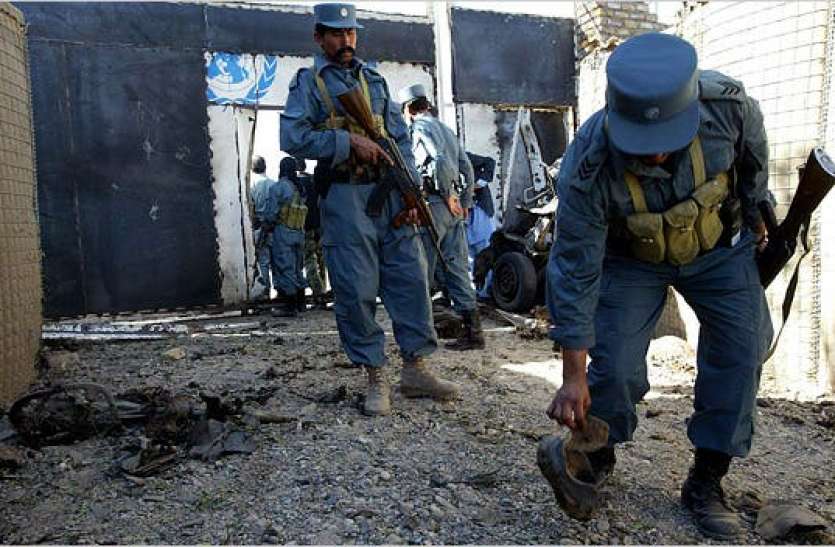