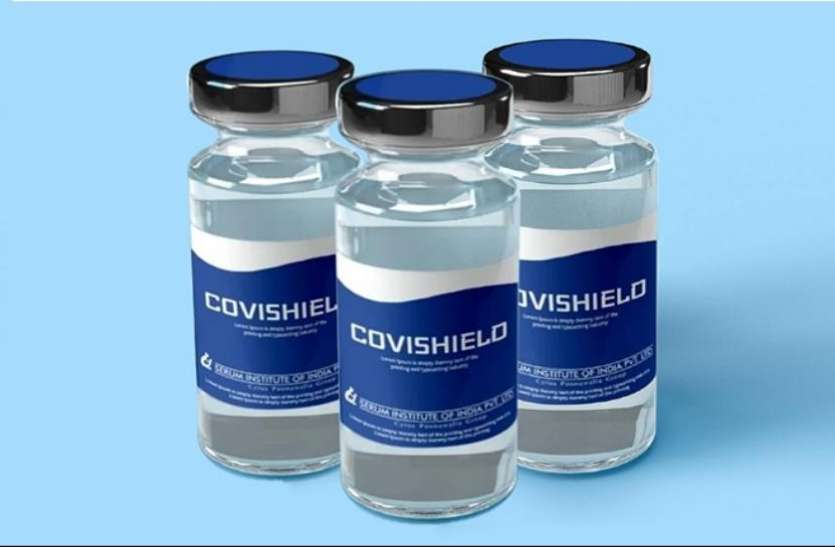 France has allowed entry into the country to those vaccinated against the Kovid Vaccine Covishield (AstraZeneca) produced in India. Before that it was banned. This order of the French government will be effective from Sunday.

Actually, France has taken a big decision regarding the Kovid vaccine Kovishield (AstraZeneca) produced in India. The French government has allowed those vaccinated against Kovidshield to enter the country. Before that it was banned. This order of the French government will be effective from Sunday.

According to the information, France has allowed international travelers to come into the country taking a dose of AstraZeneca, the Kovid-19 vaccine produced in India. The AstraZeneca vaccine is known as Covishield in India. An earnest money was issued by French Prime Minister Jean Castex on Saturday, according to which France has further tightened border checks to prevent the delta variant of the corona virus and to protect hospitals from pressure.

Covishield has got permission in many European countries

According to the information, earlier those who were vaccinated against Kovishield manufactured in India were banned from entering European countries. The European Union had only allowed those vaccinated in Europe to enter European countries with the Kovishield vaccine, which drew much criticism. After this, now France, taking a big decision, has allowed those who have got the AstraZeneca vaccine produced by Serum Institute of India to enter the country.

Also read: – Those who get Covishield and Covaxin will not be able to do Haj pilgrimage, there will be no entry in Saudi, know why

It is known that European countries have recognized the AstraZeneca vaccine manufactured in India before France. Covishield is being used extensively in Britain and Africa. Let us tell you that France has not yet recognized China or Russian vaccines. The European Union’s drug regulator has so far approved vaccines from Pfizer/BioNtech, Moderna, Johnson & Johnson and AstraZeneca.