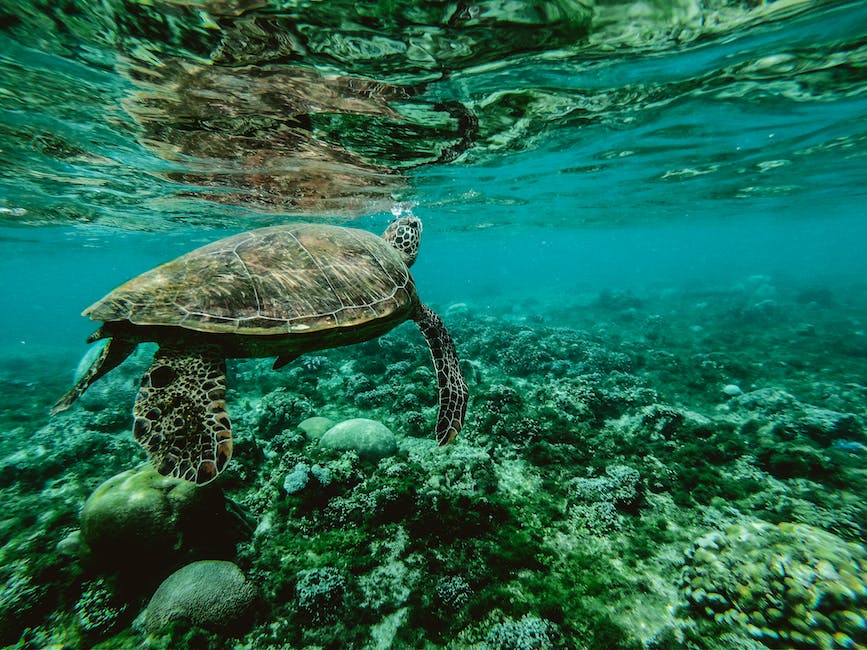 Philippines’ Wild Rift team Amihan Esports has officially been banned by Riot Games for a whole year from participating in all esports events.The Filipino organization illegally included Karl “AMI Karlll” Ken Bautista in their Wild Rift squad by forging documents to qualify him for the Wild Rift SEA Icon Series. The tournament has a strict set of rules and regulations, where 17 years is the minimum age restriction cap.Damn….Amihan had one of the best teams in SEA. This will serve as a lesson for everyone out there who tries to forged documents or break Riot Rules in general. They don’t joke while taking actions. You won’t be missed Amihan. https://t.co/yefzjCQVyy pic.https://www.gadgetclock.com/esports/twitter.com/83tNwwNfAN— Moonwalker (@Moonwalker_GG) July 17, 2021According to Riot, several organizational heads of Amihan Esports, inclusive of their owner, were involved in this scam. Thus, with immediate effect, the organization was banned for a year from participating in all sorts of official esports events.Wild Rift ban: Riot to donate fine amount to charity of its choice Amihan Esports, from the Visayas region, is one of the most prominent names in the Filipino esports scene (Image via Amihan Esports – Wild Rift)Riot is also set to issue individual banning orders for Karlll, Christian Villegas (Manager), and Francis Mariano (Amihan Esports’ owner) for their participation in age fraud. The orders are as follows,Karlll: Banned for nine months from all Riot Games’ esports events. With effect from June 26th.Villegas: Banned for a year.Mariano: Indefinitely banned from all Riot Games events. He will be able to apply for reinstatement, however, after two years.Amihan Esports, from the Visayas region, is one of the most prominent names in the Filipino esports scene. They were champions of the Philippines Pro Gaming League (PPGL) this summer and have maintained their consistency through the past two seasons. “It’s part of the game. Nonetheless, our love for the game will never be gone.” – Amihan Owner pic.https://www.gadgetclock.com/esports/twitter.com/w1DTsDAwmx— Amihan Esports (@AmihanEsports) July 17, 2021However, the organization came under Riot’s radar for the first time in June. Amihan had been accused of “map hacking and inaccurate player documentation.”Riot conducted a minor investigation at the time but found them innocent in both cases. However, earlier this month, the governing body collected some “new evidence” regarding Karlll’s documentation and reopened its investigations.Finally, after a thorough investigation over one month, the pro athlete was found guilty of forging documents to meet the minimum age requirements.Riot stated:”All our participating teams are expected to abide by the rules of fair play agreed upon prior to participation in the tournaments. Violations of the rules of fair play will not be tolerated.” Amihan Esports @AmihanEsports is banned from @riotgames esports for a limited time- For violating Rule 2.3 (Age) of the Wild Rift SEA Icon Series Philippines Competition Policy- Team owner gets indefinite ban#GamingonPhone #WildRift #esports https://t.co/HNTpN6OP7Z— GamingonPhone (@GamingonPhone) July 17, 2021According to Liquipedia, the Filipino organization will be handed a fine worth $26,358, which will be donated to a charity of Riot’s choice through its Social Impact Fund. Amihan will also be losing their slot in the fall season of the SEA Icon Series.The PPGL will hold a separate qualifier to fill this vacancy. 0 0 Reply x   Edit   Delete Delete the comment? No thanks Delete Cancel Update Login to reply Cancel Reply