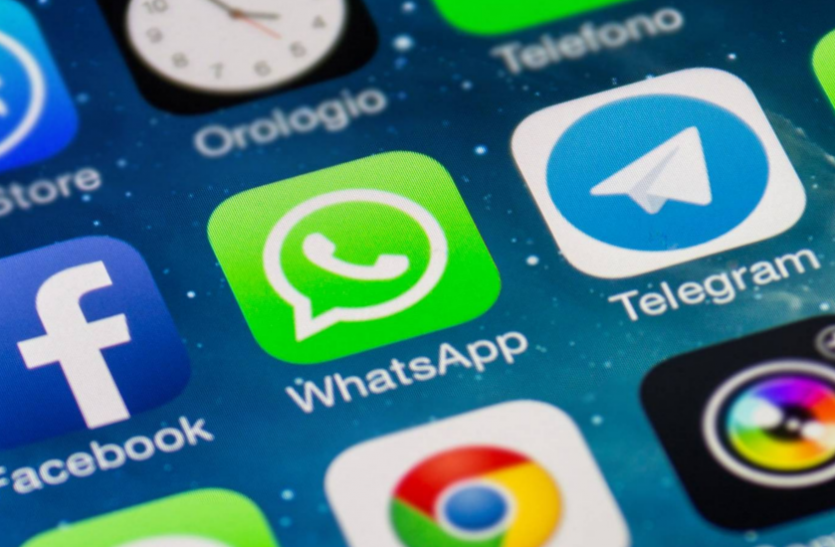 According to the report, India is also among the top three countries facing phishing attacks through instant mobile messaging apps like WhatsApp and Telegram.

Shared links on WhatsApp and Telegram
According to the report, the Kaspersky team recorded 91,242 detections globally between December 2020 and May 2021. It had the highest percentage on WhatsApp. In this, the highest number of cases were registered in Russia. It was 56 percent in Russia, 6 percent in India and 4 percent in Turkey. Hackers used to share such links on WhatsApp, which contain links to websites that look like real in appearance. Also there are hyper links, which contain spelling mistakes. When users click on these links, they take the user to another place and the users fall into the trap of scammers.

Also read- Such apps can prove to be dangerous for Android users, may be victims of hacking

what is phishing attack
Phishing is a method of fraud on the Internet, in which an attempt is made to get sensitive information from the user through fake emails and messages. Often attempts are made to entice the user with messages such as lottery or prize money, cash in exchange for credit card points. In such a situation, users need to be careful with them. Users should avoid clicking on unknown links.

READ Also  Everything else feels like a fitness band- Technology News, Gadgetclock