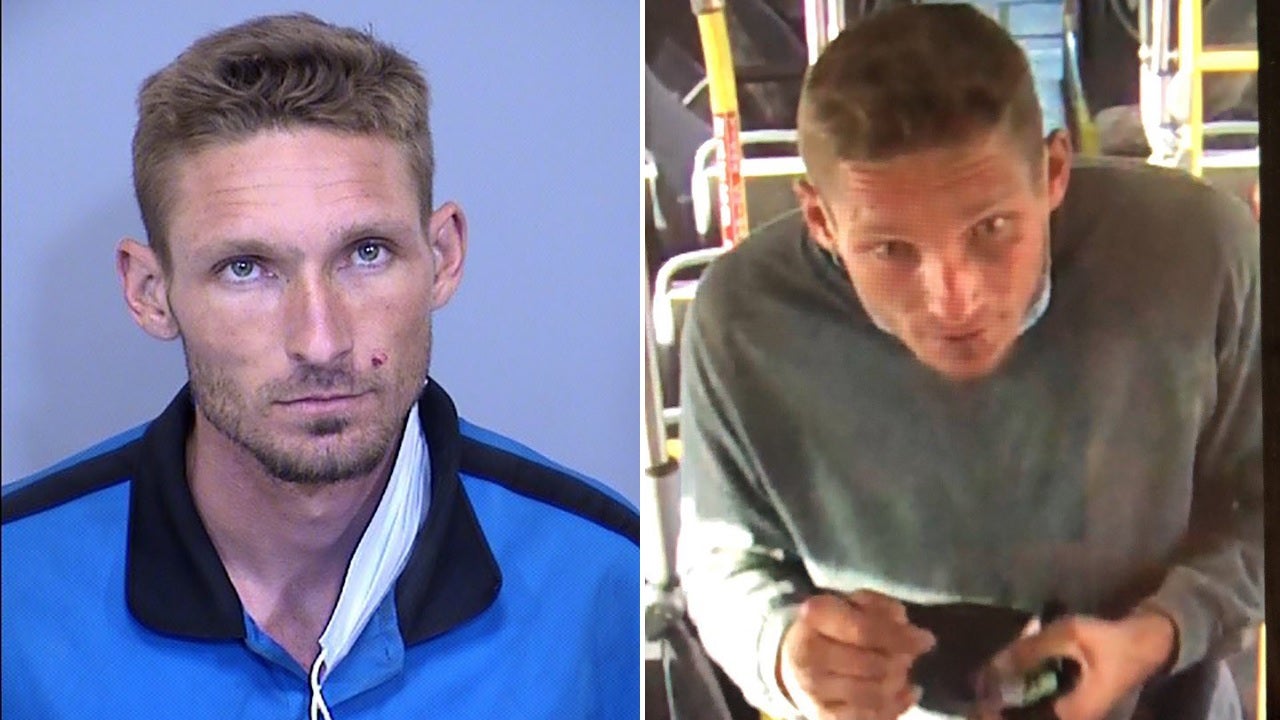 A man has been found in Phoenix after a woman suffocated to death on a city bus on Friday morning, authorities said.

Joshua Bagley, 26, was named as a suspect in the death of 41-year-old Diane Craig, Phoenix Police Says

FOX10 Phoenix quoted police as saying officers found Craig around 8 a.m. after responding to a report of an unresponsive person at the junction of 27th Avenue and Baseline Road.

Joshua Bagli, 26, was involved in a homicide on a Phoenix bus, police said.
(Phoenix Police Department)

“Mrs Craig was taken to a local hospital where she died of her injuries,” a police statement said in part.

Police have released photos of Bagli, who remains unaccounted for, in the hope that the public can help identify him.

Authorities have asked to contact the Phoenix Police Department if they have information about Bagli.