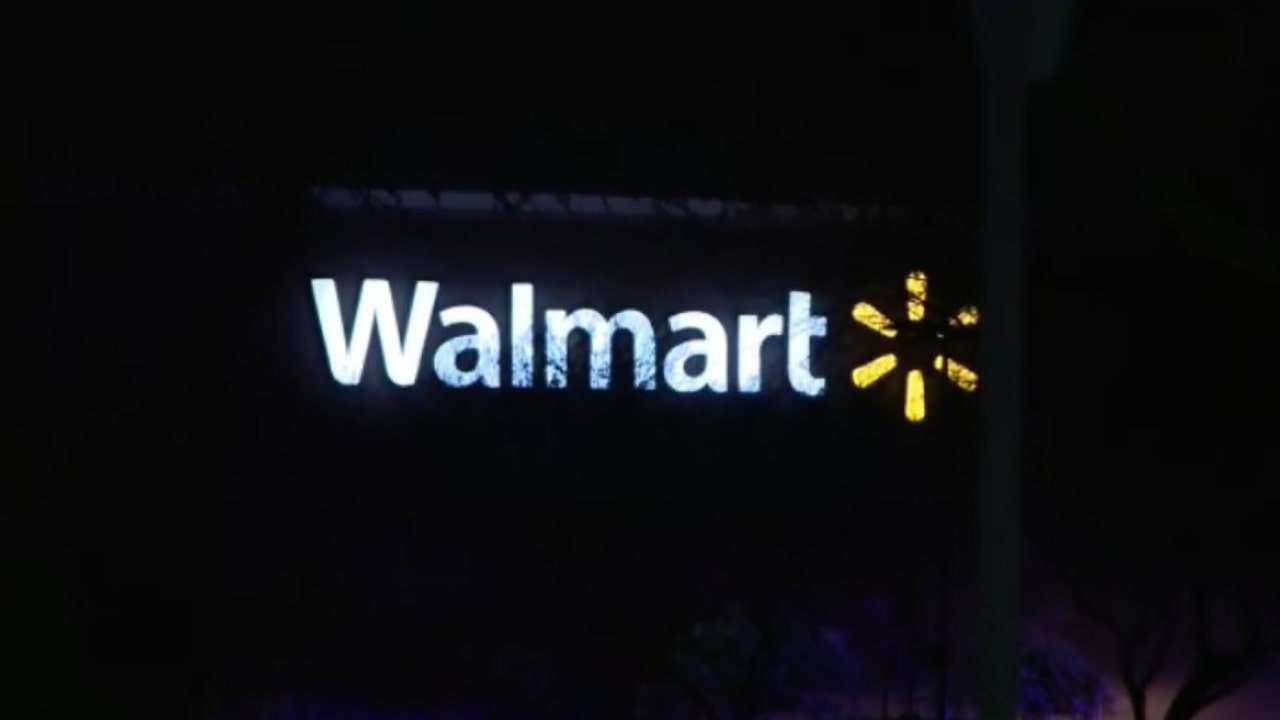 A gunman opened fire during a dispute between two women at Phoenix Walmart on Sunday night, injuring one spectator, authorities said.

Officers responded to the store near 35th Avenue and Bethany Home Road and found a woman wounded by gunfire, FOX10 reported, citing Phoenix police. Victim was not involved in the altercation, and the suspects left the store before police arrived.

Investigators believe a physical fight broke out between the women, which resulted in one of them pulling a gun and trying to shoot the other, police said.

Police said both women were involved in the alleged altercation and left the store before officers arrived.
(FOX10 Phoenix)

The victim was treated for a non-life-threatening injury.

No further information was immediately available. An investigation is underway.