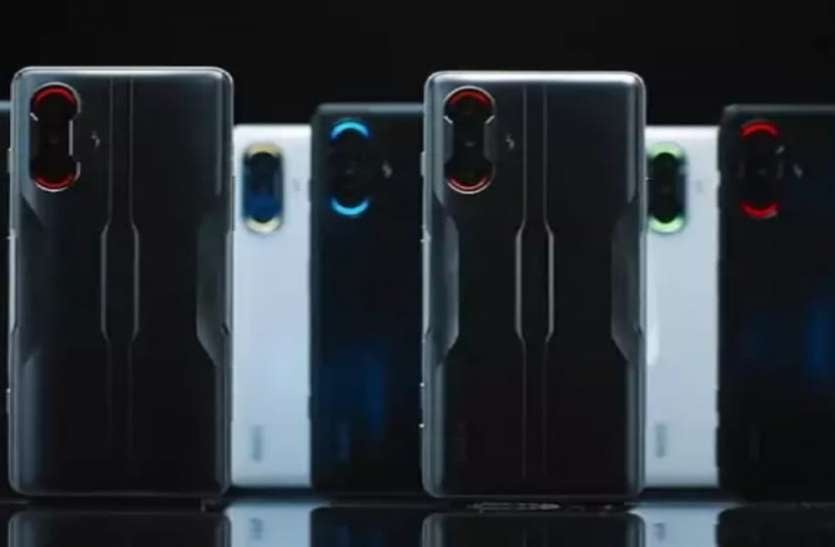 Poco Launches G3 GT New Mobile In India – Poco F3 GT will be launched in India on July 23, know what are its special features

Poco is going to launch its new smartphone Poco F3 GT on 23 July in India. The company is about to launch this phone as a rebranded version of the Redmi K40 Gaming Edition.

Before the launch of Poco F3 GT, many features of the smartphone have also been told through the teaser. This phone has been listed on Flipkart. Let us know that it will be made available for sale through Flipkart only. Along with its launch details, many great features have also been given on Flipkart.

Also, to give power to the phone, it has a 5,065mAh battery, which supports 67W fast charging. Talking about the OS, MIUI 12.5 based on Android 11 has been given in it.

Also read: Redmi 9i to launch in India on September 15

There are some new features in the phone that make the phone unique. LPDDR4x RAM and UFS 3.1 storage is being offered in the phone. As a processor, it has a MediaTek Dimensity 1200 chipset. To make the gaming experience great, the company also offers a gaming pop-up trigger in this phone. VC Liquid Cooling Technology has been used in it so that the phone does not get hot during heavy gaming.

For photography, a triple camera setup with LED flash has been given on the back panel of the phone. It has an 8 MP ultra-wide angle lens along with a 64 MP primary lens and a 2 megapixel macro lens. The phone has a 16-megapixel camera for selfie.