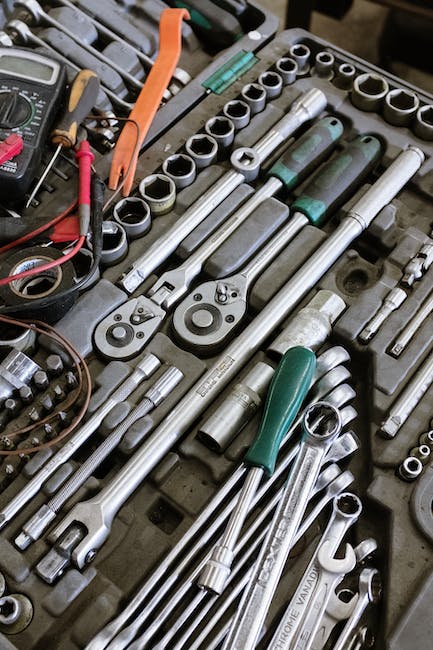 Earlier today, Imane “Pokimane” Anys posted a tweet promoting a new garage door skin in Rust.The skin is available for free via Twitch Drops which means that users can obtain the skin by simply watching Pokimane’s streams. This is not the first Pokimane-themed Rust skin that has been made available to gamers via Twitch drops.Earlier, in January, Pokimane had announced her first “garage-door” skin that was created by artist and Twitch user @puppeteer7777. Regardless, quite a few of Pokimane’s viewers criticized the streamer, and asked her to make “better content.”Rust Twitch Drops! – The confirmed participants for Rust’s upcoming Twitch drop on July 15th are the following: @xQc @Voyboy @pokimanelol @Sykkuno @nmplol @TSM_Myth @sonii @LudwigAhgren @AriaSaki @Trainwreckstv @TheWillNeff @cyr @riqqeloff @2inks— Alistair McFarlane (@Alistair_McF) July 14, 2021Pokimane’s new Rust skin announcement leads to calls to make “better content” from her viewersThe custom Pokimane-themed garage door that was released in January was one of the many collectible items introduced by Rust’s developer Facepunch Studios via Twitch drops.got my own garage door skin in RUST 🤩you can get it FOR FREE by watching my stream today ^_^art by the amazing @puppeteer7777!live now, come get yo doors!❤️ https://t.co/wlT08j266A 😝 pic.https://www.gadgetclock.com/esports/twitter.com/gDMVQutheQ— pokimane (@pokimanelol) January 8, 2021This time, a number of prominent content creators are part of the marketing strategy, with the all-new Pokimane-themed garage door now available to be unlocked via Twitch drops.As can be seen in the tweet below, Pokimane made the announcement on Twitter. The streamer’s garage door skin is one of the few new streamer-specific collectibles made available starting July 15th. OMG I CANT BELIEVE I GOT ONE THANK YOU QUEEN pic.https://www.gadgetclock.com/esports/twitter.com/VuqFhl7P2s— san (@SanGoHomee) July 15, 2021Regardless, a number of Pokimane’s fans appeared to be unhappy with the announcement. Most of the community seemed happy, with some viewers already having unlocked the skin. Once it is unlocked, the garage door skin will have to be claimed on Twitch’s inventory page. Furthermore, users will also need to ensure that their game accounts are linked to their Twitch accounts, without which the skin cannot be obtained.You fell off fam. make better content or im unsubbing.— 𝔖𝔦𝔫𝔠𝔢𝔯𝔢 ℌ𝔲𝔪𝔞𝔫 🔮 (@ahonestnbafan) July 15, 2021 For a second I thought this was an IRL garage door skin😭— Clayton Vanden Hout (@ClaytsyWorldYD) July 16, 2021i see this shit i’m gonna use every single explosive to fuck it up— rubyintokyo (@maybe_walter) July 16, 2021It’s good but hella bugs and barely any content so not worth 50 bucks— issaWZRD (@CrypticIssa) July 15, 2021cool now i know who to bully with my waterpipe— Avery “Get Rid of the Commies” Hones (@AveryHoww) July 15, 2021 Not hating… but out of everything… a garbage door? 😐 Very interesting 🧐— Zeyd Alabsi (@GotoZeyd336) July 16, 2021You must not be very creative if you choose 2 garage door skins with your face on it— AnTiiX (@HEcTiKSpeeD) July 15, 2021I have a feeling (I wouldn’t know Hong Kong doesn’t have houses) that if someone were to actually put this on their garage door they would be called a simp lmao— Boztek (@CT_5632) July 15, 2021As the tweets suggest, some viewers encouraged Pokimane to create “better content.”I like FacePunch but who do they think that are playing their game to consume this? It’s all dudes and most of them are toxic aim warlords.— mooiboy (@OpiumDopium) July 15, 2021 Make better Content— 5A (@5afyo123) July 15, 2021People claimed that the streamer needs to be more creative in choosing her skins, and made fun of Pokimane. The garage door skin is an exclusive-collectible item only available via Twitch drops. It is the second similar Rust-related skin that Pokimane has announced in 2021, and has visibly failed to impress a portion of her community. 0 0 Reply x   Edit   Delete Delete the comment? No thanks Delete Cancel Update Login to reply Cancel Reply