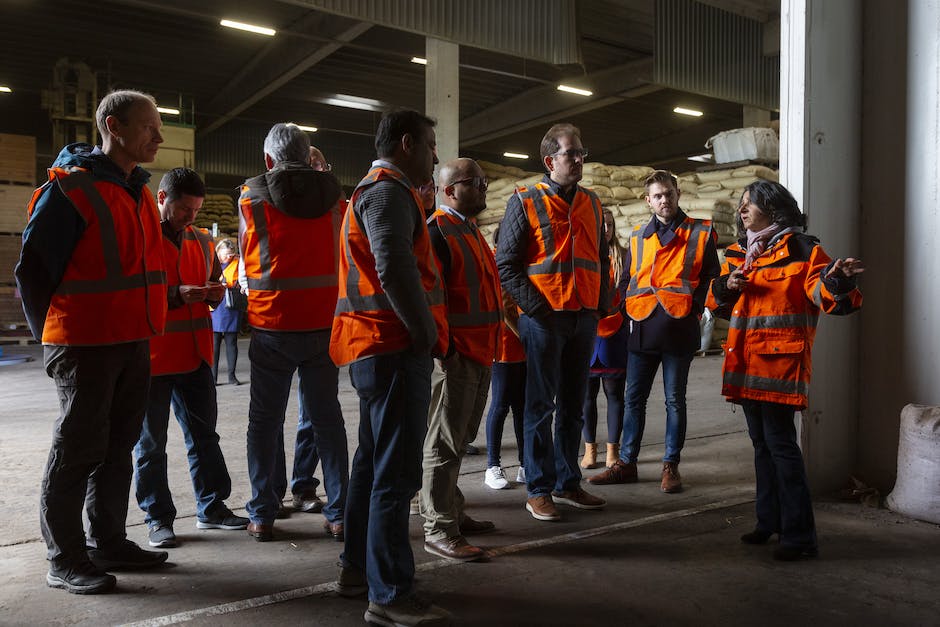 Pokimane is undoubtedly one of the most wholesome streamers on Twitch right now. It’s no wonder there is always a possibility of fans mobbing her. However, recently she had a rather unusual encounter with a fan at a restaurant, and things kept getting weirder as it went.It was nothing malicious, of course, and rather sweet. As she described her experience on Twitter, she added that she would like to cherish moments like these forever.However, Twitter did what it does best and came up with some of the most hilarious responses the community has seen.Also read: Can streamers like xQc, Pokimane, and Disguised Toast save Animal Crossing: New Horizons from dying?Twitter responds hilariously to Pokimane’s sweet but unusual encounter with fansOf all the female streamers out there, Pokemane is one of the few who has spoken out on various subtle issues that might be harming the video game community. Quite recently, she famously spoke out about the downsides to promoting gambling websites on stream. Instances like these are why she holds a special place in the hearts of fans.As a show of admiration, an unknown person paid her bill at the restaurant where she was dining with a friend. Furthermore, a woman named Ivy supposedly “ditched” her date to get a picture with her. Overall, it was a rather wholesome day for her.sharing on alt bc i wanna remember moments like these forever 🥰🥰🥰— imane 👑💜 (@imane) July 21, 2021However, Twitter was soon flooded with hilarious responses ranging from people claiming to be the unknown person to people imagining how “Ivy’s date” must have felt like. Here are some of the gems: Shbz, you are $200,00 in college debtYou do not have enough money for anything— Virdez (@Virdez) July 21, 2021🤷‍♂️— incognito tab #3 (@notcrypticno) July 21, 2021Mysterious stranger from fallout but he just pays for your meals— Mork (@themorrk) July 21, 2021 they don’t call me mr moneyman for no reason 🤷‍♂️— Asyc (@AsycLoL) July 21, 2021On a side note, the follow up to the last tweet just had to be included:Well they don’t call you Mr.Moneyman in the first place do they? pic.https://www.gadgetclock.com/esports/twitter.com/bwIXgy8xGZ— Pica Tupa (@czechburan) July 21, 2021Getting back to Twitter being Twitter, this is perhaps the only person concerned about “Ivy’s date”:The guy waiting outside the restaurant for the girl he brought on a date after she ditched for a few streamers: pic.https://www.gadgetclock.com/esports/twitter.com/LE2za2Pfn8— Oh, When? 🔰 (@DaftRedDevil) July 21, 2021As for people just tagging others and going “it was you, wasn’t it”, here’s one more: you know me pic.https://www.gadgetclock.com/esports/twitter.com/Q8zcrSB41k— cryptic incognito (@CrypticNoHoes) July 21, 2021Meanwhile, many fans were genuinely glad about this entire incident as their wholesome meter went off the charts for Pokimane:That’s awesome of that person for paying y’all’s meal! That’s the only thing I miss about working in a restaurant, generous people paying for other’s meals. It makes everyone happy 😊— Da’gooteh shii Sami (@Sammi1331) July 21, 2021I love when you post stuff like this I just wanna hug you for being such a sweetie pants— Senpapi (@TSenpapi_) July 21, 2021when people are nice I just want to give them everything I have— 𓆩kendall𓆪☀️ (@onlinetvnf) July 21, 2021 speaks to how much you guys mean to people! continue being authentic and awesome 😎— Mary (@averagemary_) July 21, 2021While a portion of the gaming/streaming community is hell-bent on spreading toxicity, it feels good to see some fans come up and do something nice for their idols. 0 0 Reply x   Edit   Delete Delete the comment? No thanks Delete Cancel Update Login to reply Cancel Reply