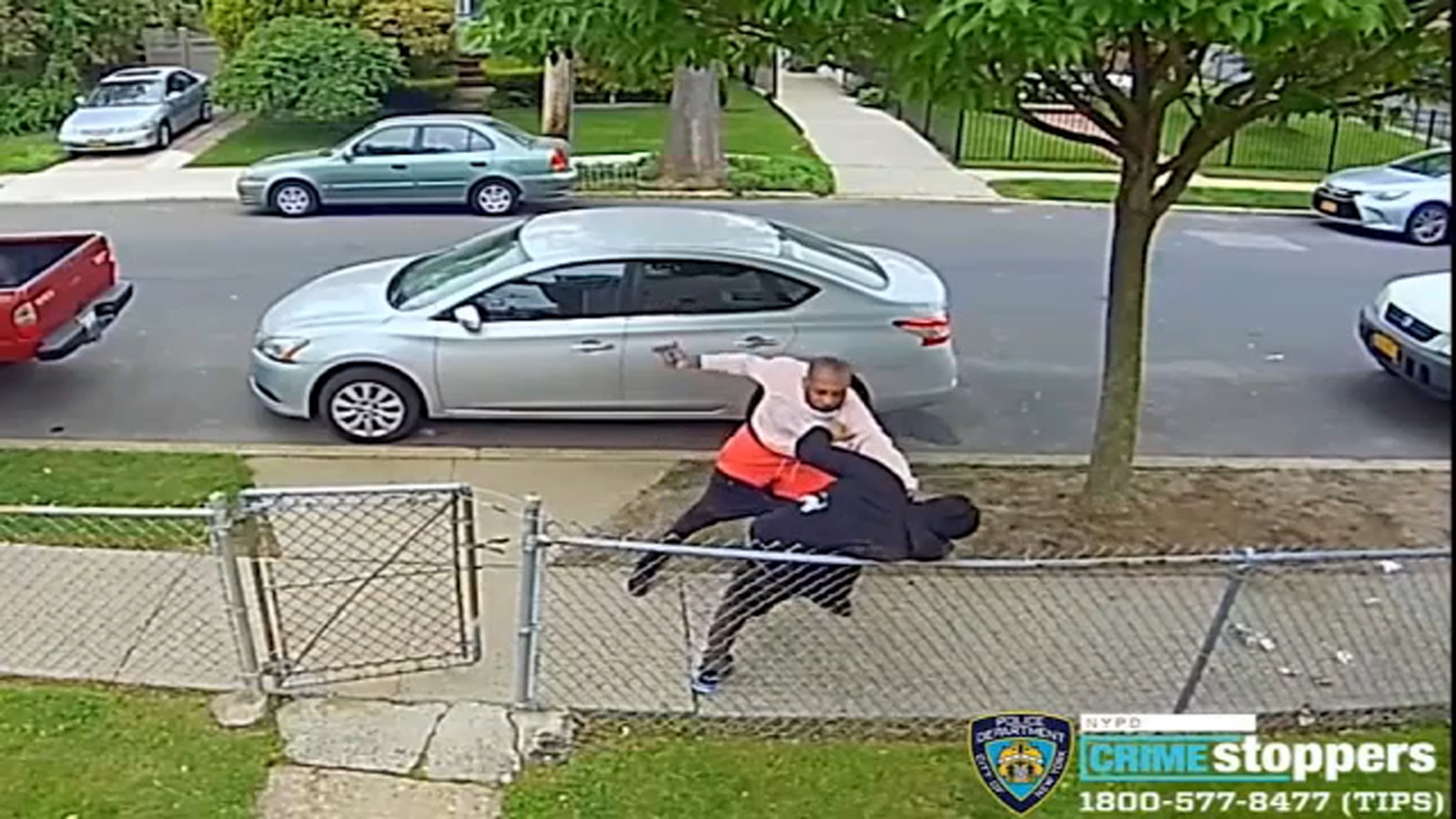 QUEENS VILLAGE, Queens (WABC) — There’s a police seek for a person who carried out a violent mugging in Queens.

Investigators say he approached the sufferer from behind and struck him repeatedly with a gun on Friday morning.

It occurred on a sidewalk on 89th Avenue and 217th Avenue in Queens Village.

The mugger stole about $4,200 from the sufferer’s pocket earlier than fleeing.

The sufferer was handled on the hospital for bleeding and cuts to his head.

Bronx District Legal professional Darcel Clark shared a letter she despatched this week to each Mastercard and Visa, urging them to chop ties with ghost gun sellers. 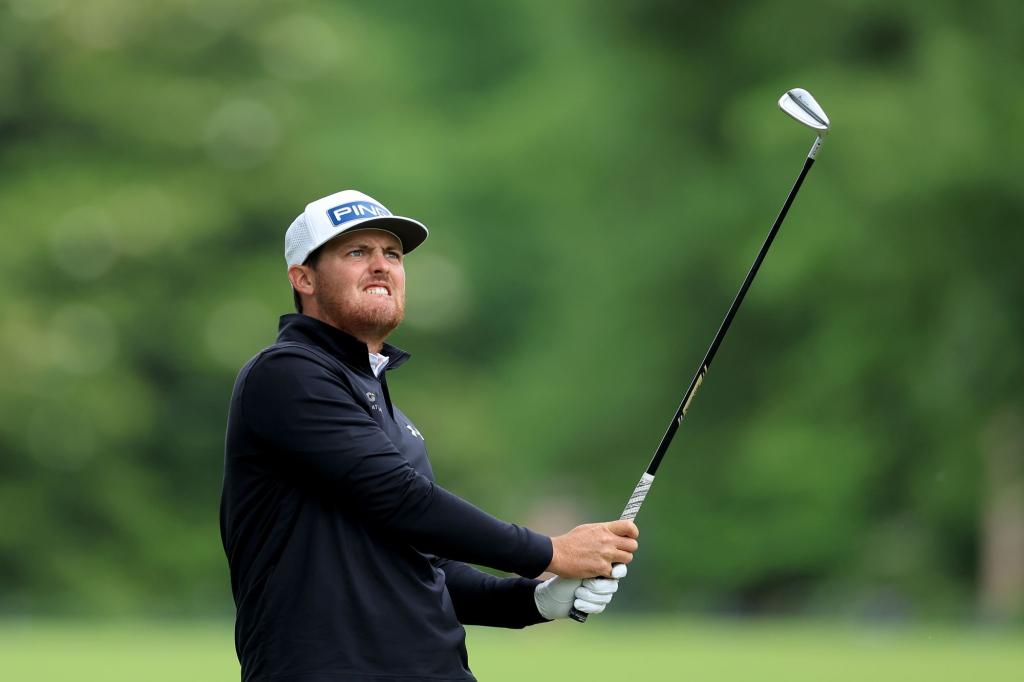 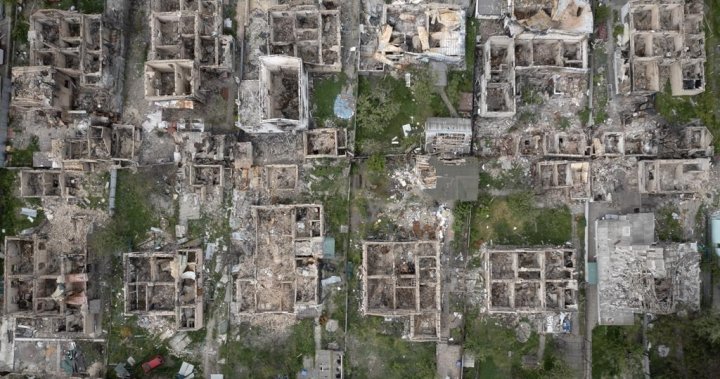 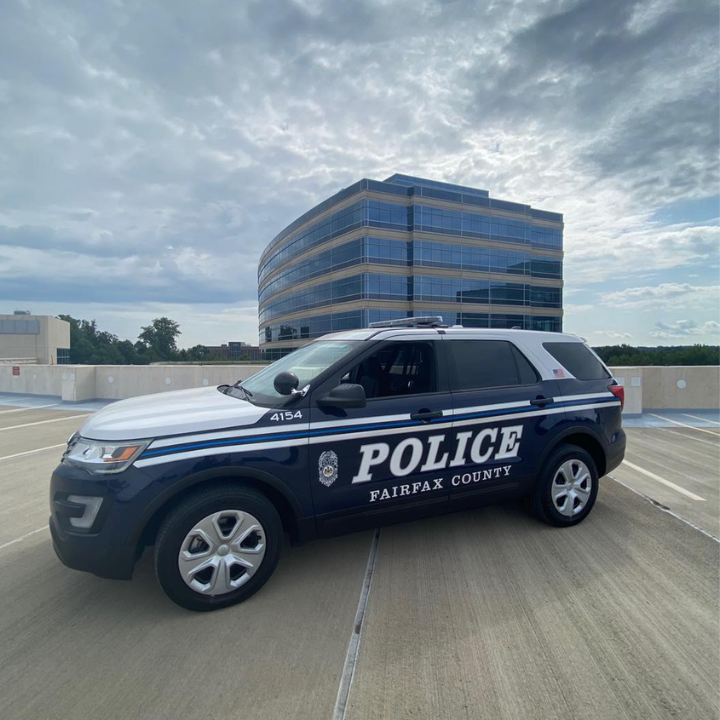 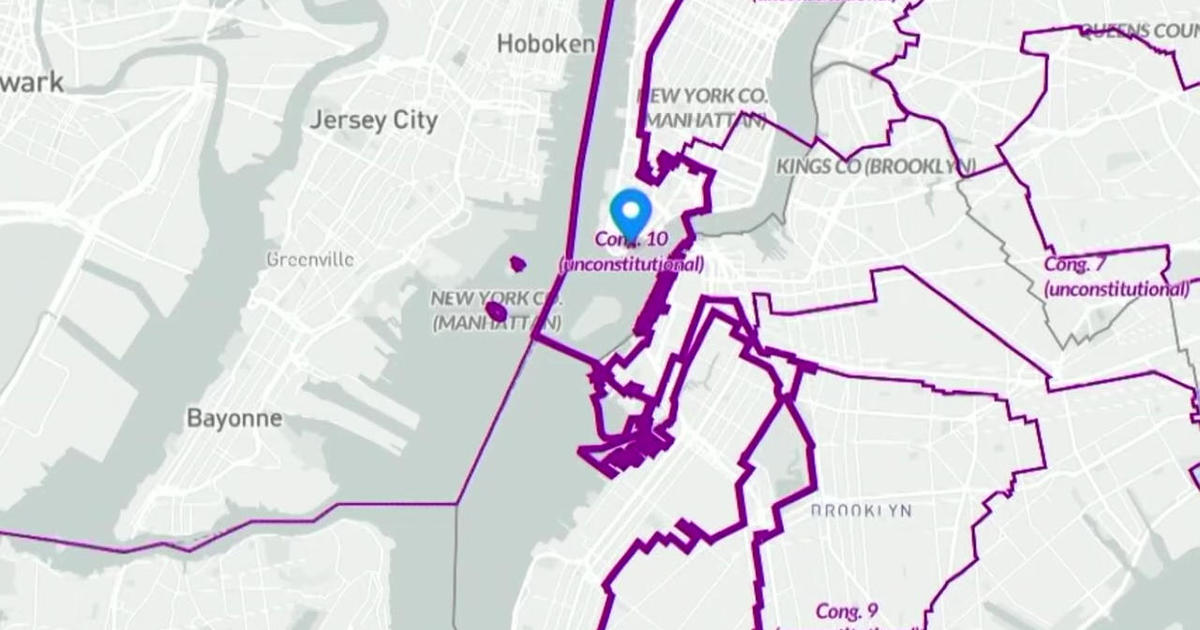 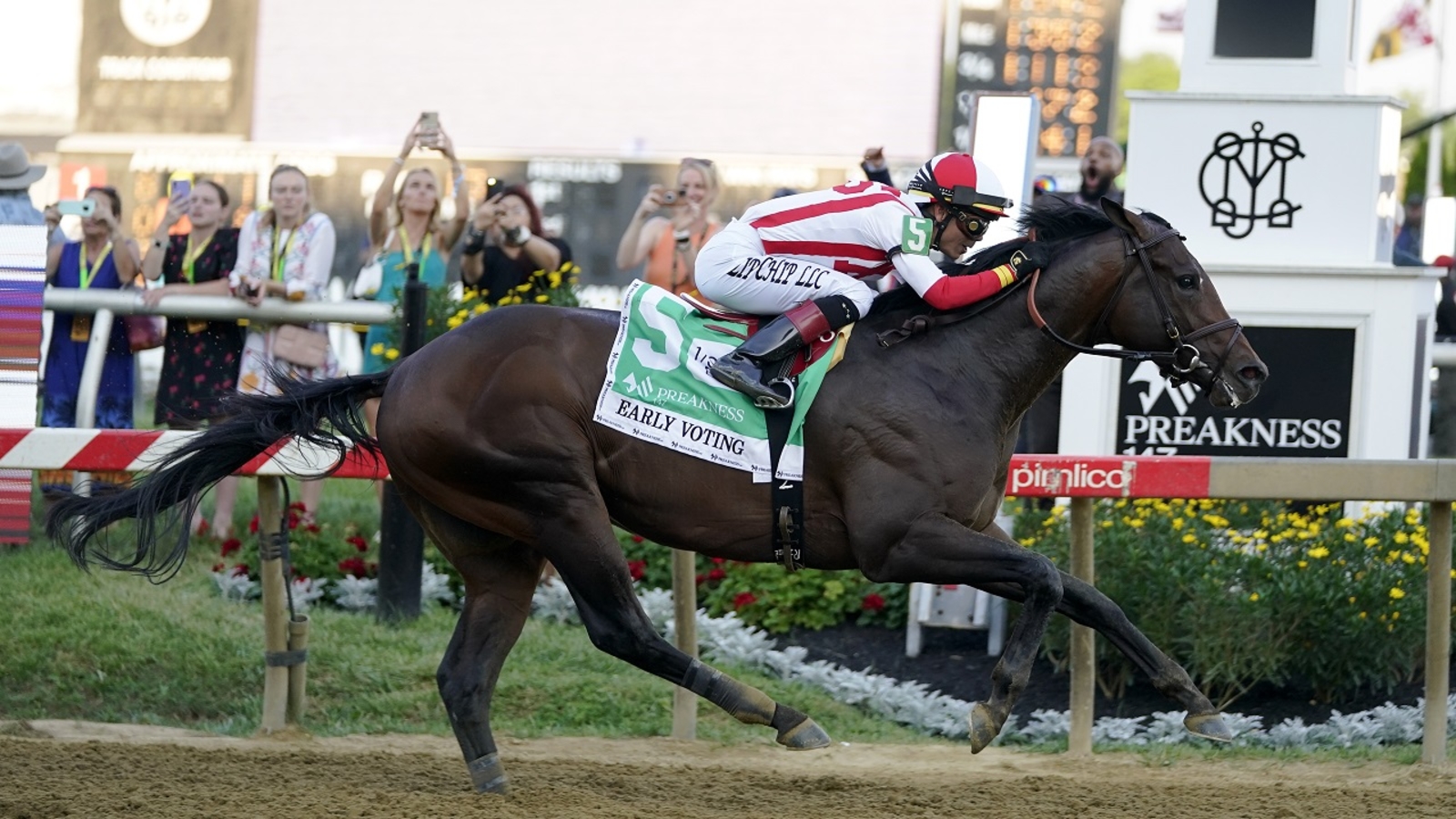