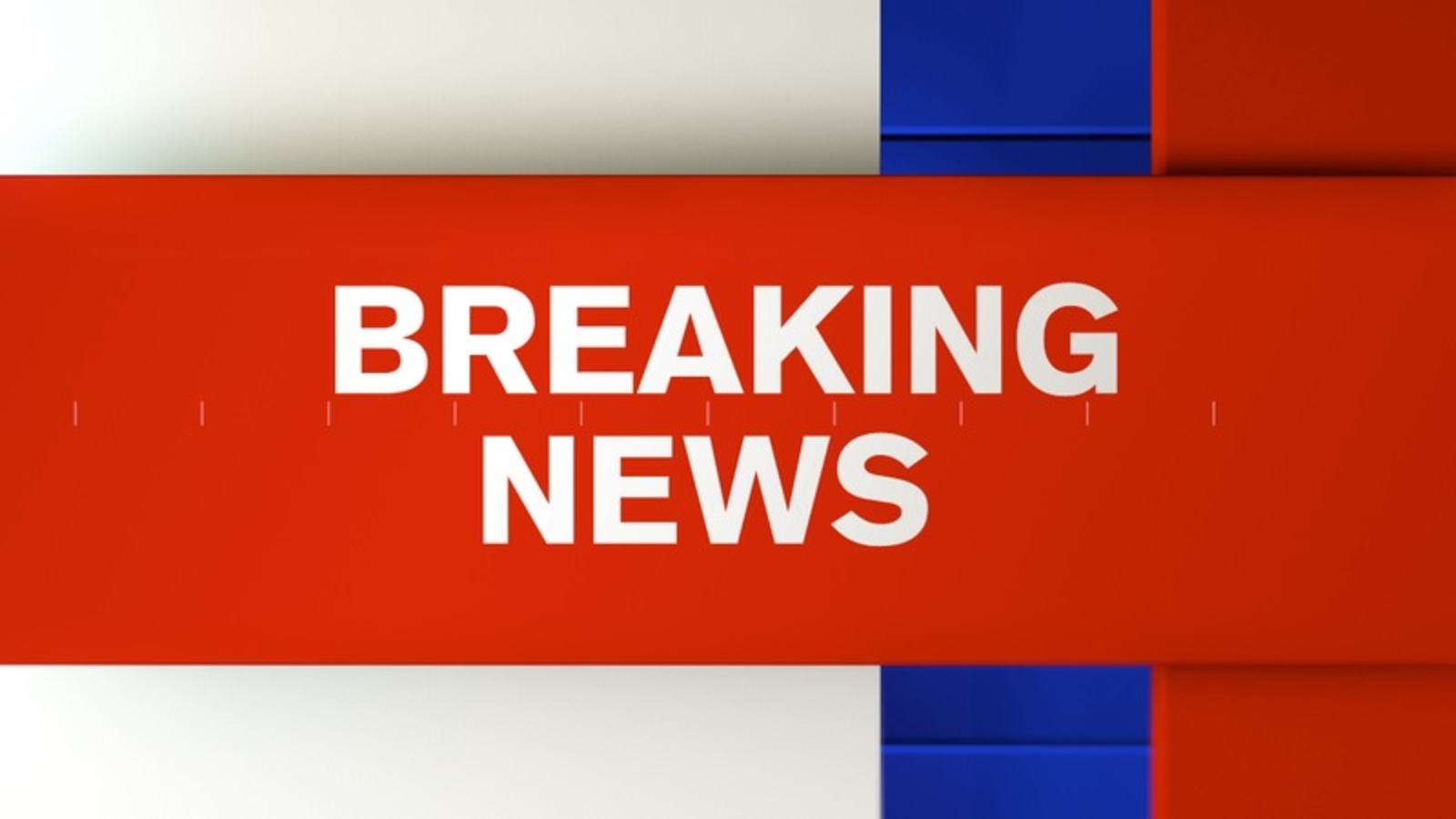 Police shoot, kill man during dispute in the Bronx

HUNTS POINT, The Bronx (WABC) — A man was shot and killed by police during a dispute in the Bronx.

Officers say there was a dispute on Seneca Ave & Hunts Level Ave. in the Hunts Level part. One individual reportedly left the scene and got here again in the automotive with a gun.

The suspect had a firearm in his fingers, which he used to fireside pictures at the officers. The officers then returned hearth, hanging the suspect.

The suspect was then taken to Lincoln Hopsital, the place he was pronounced useless.

A gun was recovered at the scene.

Two law enforcement officials had been transported to an space hospital for tinnitus.

The investigation is ongoing.

Bronx District Legal professional Darcel Clark shared a letter she despatched this week to each Mastercard and Visa, urging them to chop ties with ghost gun sellers.