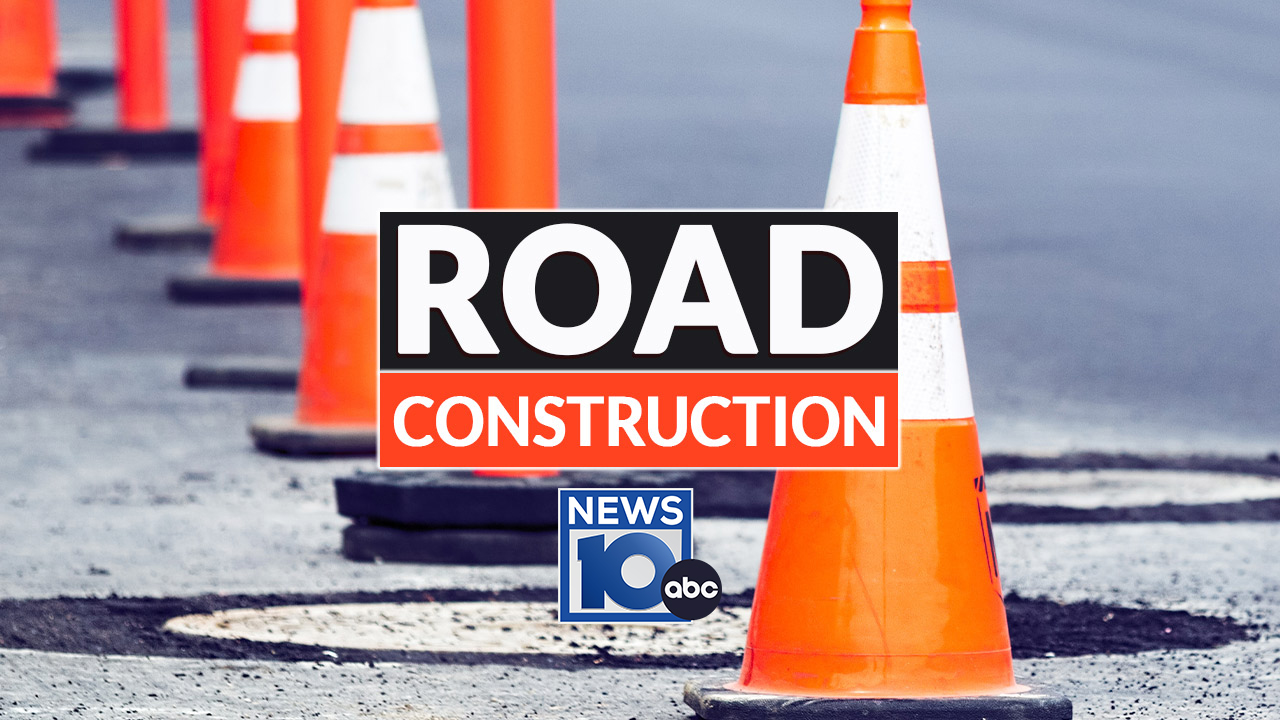 Portion of State Route 5 in Amsterdam to close 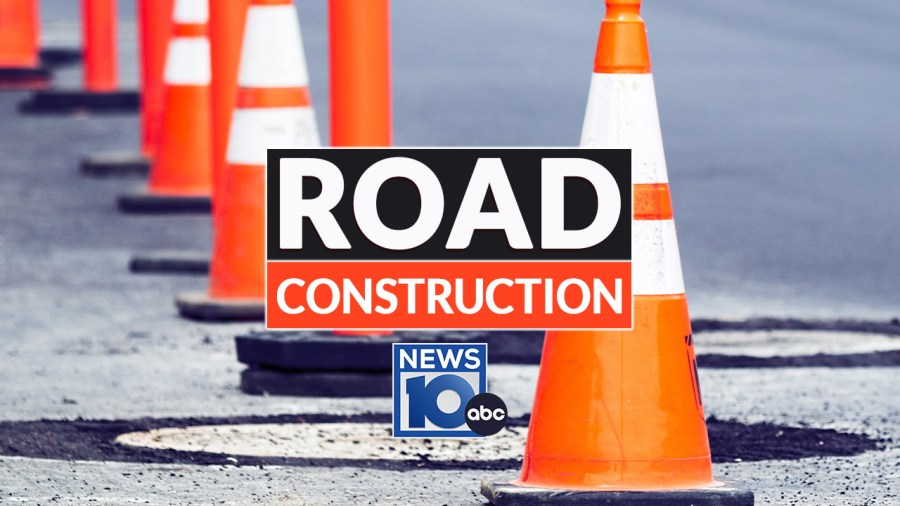 AMSTERDAM, N.Y. (NEWS10) – The westbound lane of State Route 5 in Amsterdam will close on Wednesday, May 11 between Schuyler Street and Liberty Street. This is so New York State Department of Transportation (NYSDOT) crews can work on an ongoing transportation improvement plan. The closure will begin at 7 a.m.

Schuyler Street and Forbes Street will also be closed at the intersections with State Route 5. All access to Schuyler Street from Route 5 will be permanently closed. The closures are expected to remain in place until Thursday, June 30. You can see a map of the detour below.

As a reminder to drivers, if you see a road crew working, make sure to move over and slow down. Fines are doubled for speeding in work zones.

Check out NEWS10’s traffic tracker. You can plan your route and see traffic delays in real-time!