Actor Prabhas has been gathering discussion for some time about his 3 big budget films, which are currently being shot. Meanwhile, he has announced his next film. Prabhas’ next film will be the 25th, titled ‘Spirit’. The film will be directed by ‘Kabir Singh’ and ‘Arjun Reddy’ fame director Sandeep Reddy Vanga.

The film will be screened in 8 languages ​​including Hindi, Tamil, Telugu, Malayalam, Kannada, Mandarin, Korean and Japanese. The makers of the film say that ‘Spirit’ will be a big budget film and director Sandeep Reddy Wanga has written a story for Prabhas that no one has seen so far.


Prabhas is currently busy shooting for ‘Adipurush’ and ‘Salar’. He also has Nag Ashwin’s ‘Project K’. It is said that Prabhas will start shooting for ‘Spirit’ next year.

Excited Prabhas said this about ‘Spirit’
Prabhas is very excited about this film. In a statement, he said, “Working with Bhushan Kumar was very easy and comfortable. He is one of the best producers and I have a good relationship with him. Sandeep is a director with whom it was my dream to work. And now I work with him through ‘Spirit’. The story of the film is tremendous and I am very excited to start this film.My fans have been waiting a long time to see me in this incarnation.

Kajol will be seen in Revati’s film, Yun’s announcement
Actress Kajol, on the other hand, has also got a big movie in her hands. She will be seen in the movie ‘The Last Hurray’. It will be directed by actress Revati. Announcing the film, Kajol shared a post on her Instagram account.

In this post, he shared a photo of himself with Revati and wrote together, ‘I am very happy to announce that Revati will be directing me in’ The Last Hura ‘. Such a heartwarming story, I immediately said yes when I heard it.

Revathi explained why she signed Kajol
The story of the film is inspired by a true incident. This is the story of a mother named Sujata who faces a very challenging situation with a smile. In a statement, actress and filmmaker Revathi said, “Sujata’s journey in The Last Hurray is very close to my heart. It is a story that can be not only relevant but also very inspiring. When Suraj, Shraddha and I were talking about this film, The first name that came to my mind was Kajol. Her soft but energetic eyes, beautiful smile … all this will convince you that anything is possible and Sujata is like that. I am very excited to work with Kajol in this story. 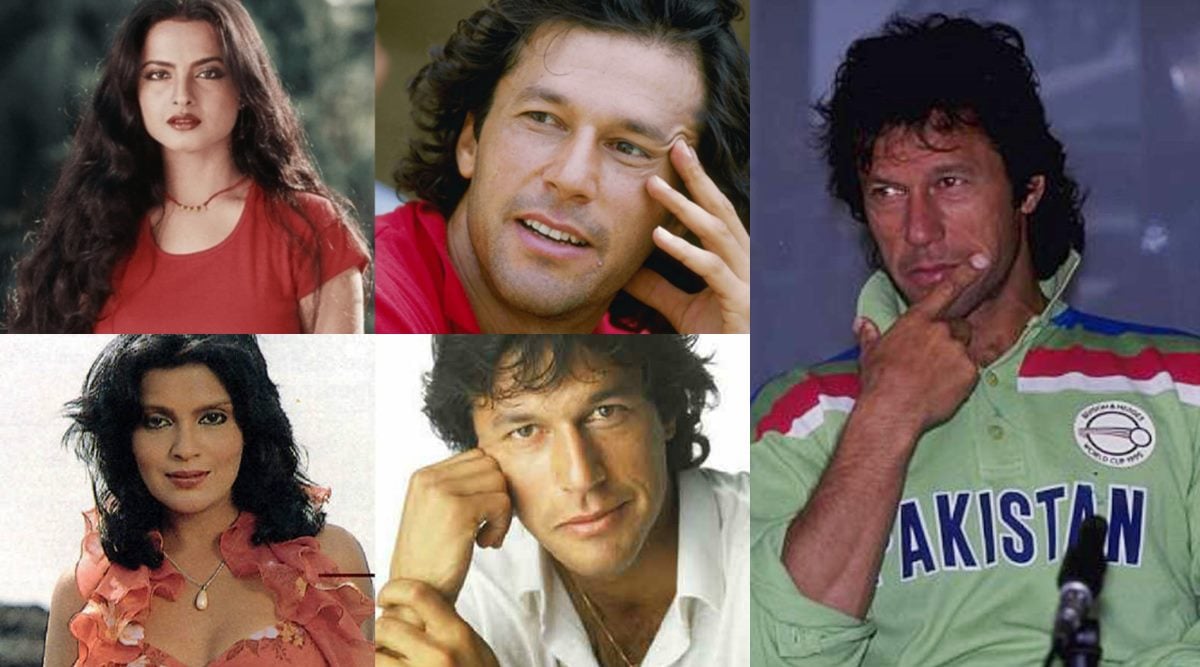 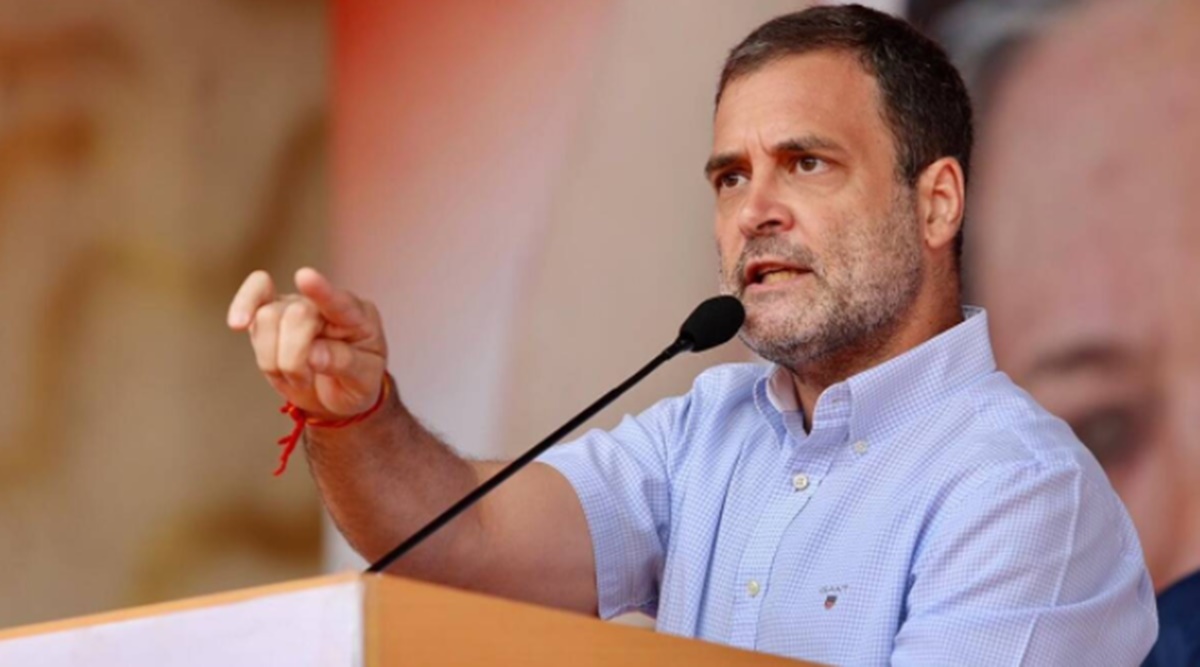 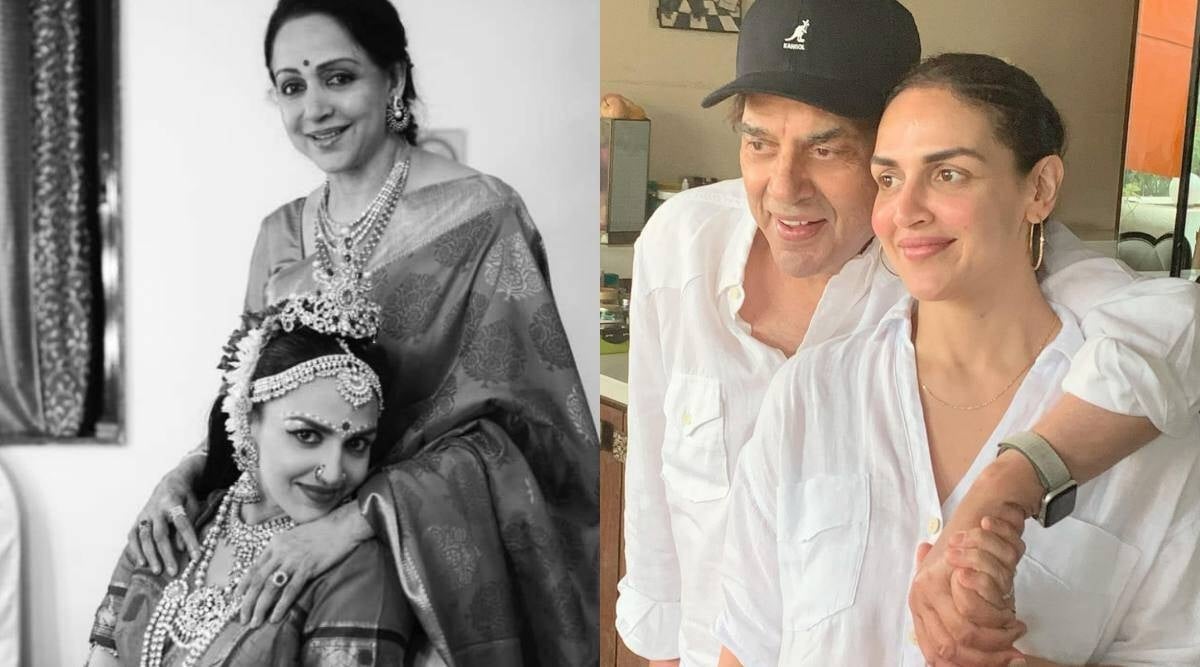 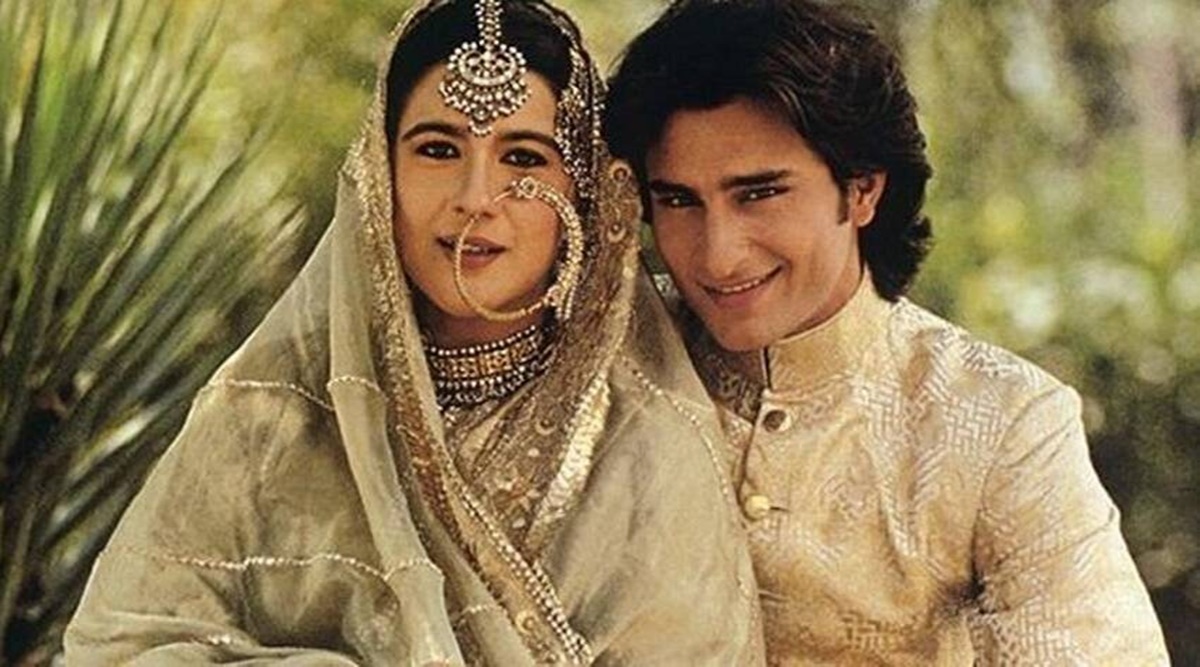