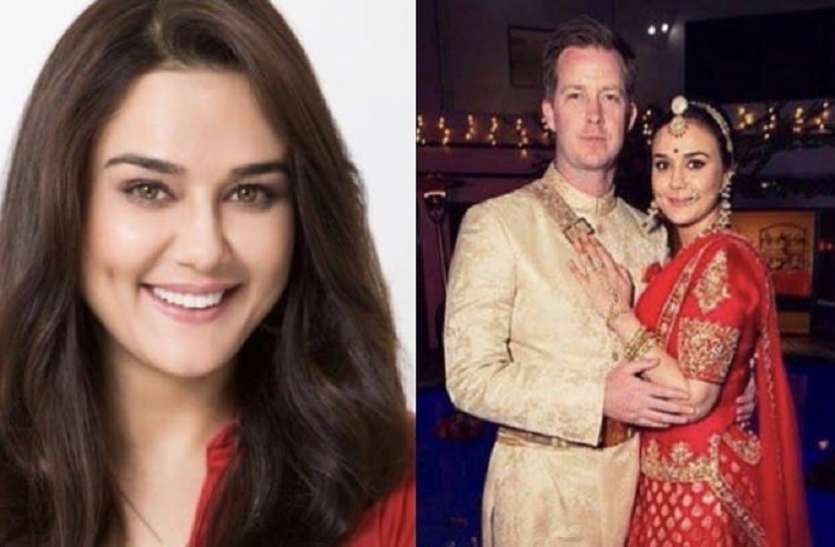 New Delhi. Preity Zinta, popularly known as the Dimple Girl in Bollywood, was one of the top actresses of her time. He made a splash in the whole country with his bubbly style. Preeti worked on the big screen with many superstars and earned a lot of name. He has worked in many superhit films like ‘Dil Chahta Hai’, ‘Dil Se’, ‘Kabhi Alvida Na Kehna’ and ‘Salaam Namaste’. Which is still very much liked today. Even after giving blockbuster films, Preity Zinta kept distance from Bollywood. After which his film career sank. But Preeti did a very noble deed in her personal life. Know this interesting anecdote related to Preity Zinta.

Preity Zinta is the mother of 34 girls

Preity Zinta is such a beautiful actress. Human beings are equally kind hearted. You will be surprised to know that Preeti is not the mother of one, two or three children, but she is the mother of 34 children. Actually, in the year 2009, Preity Zinta adopted 34 orphan girls from Rishikesh. The special thing was that these girls came in Preeti’s life when it was her birthday. Preeti takes care of those 34 girls very well. It is said that Preeti herself visits him twice a year.

Also read- When Preity Zinta had single-handedly clashed with the underworld when Salman-Shah Rukh backed out, gave a statement in court

Married to a foreigner in the year 2016

Preity Zinta got married in the year 2016. He had secretly married American citizen Jean Goodenough on February 29. He was also married abroad. In Los Angeles, Preeti had a private marriage with a citizen. The news of Preeti’s marriage came in the media after about 6 months. Which surprised everyone a lot.

Talking about the film career of the actress, it was quite spectacular. Before disappearing from the big screen, Preity was last seen in the film Bhaiya Ji Superhit. The film did not get much response at the box office. After which Preeti did not appear in any other film. At the same time, Preeti is the owner of the cricket team Kings XI Punjab. Preeti is often seen cheering on her team at the stadium during the game.