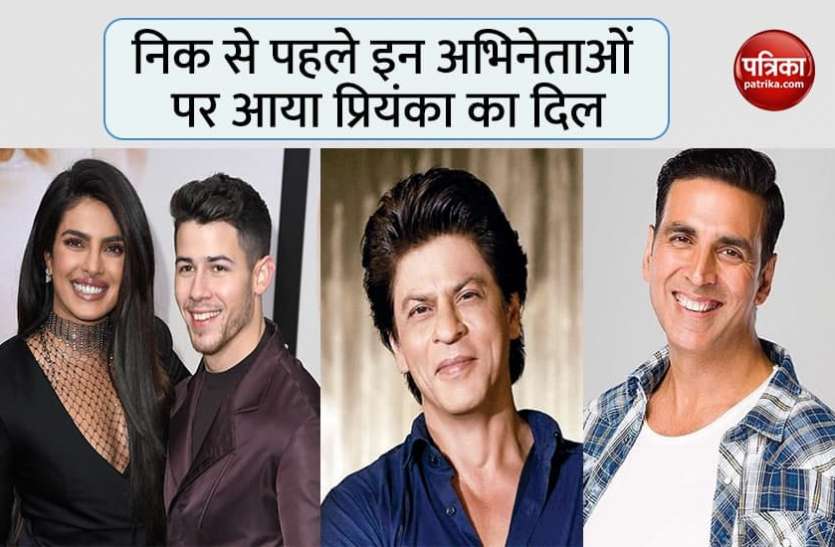 It is said that when Akshay was shooting for the film Time with Priyanka. Then Twinkle Khanna called Priyanka. There was a lot of quarrel between the two. After which Priyanka broke all her relations with Akshay.

Also read- Twinkle Khanna had slapped Akshay strongly because of Priyanka, after the incident, the actor had made a big announcement

Shahrukh Khan’s name is also included in this list. Actually, when Shahrukh Khan and Priyanka Chopra did the film Don together. Then the news of their linkup started becoming increasingly viral on social media. Shahrukh and Priyanka got very close during the shooting. When Gauri Khan came to know about this, she advised the actress to stay away. It is said that not only Priyanka but Shahrukh was also taken aback by Gauri. It is said that after the film Don, the two did not do any film together.

Priyanka Chopra has also dated actor Shahid Kapoor. The two were often spotted together. But even Priyanka’s relationship with Shahid did not last long. Both had worked in the film ‘Kaminey’. The pair of both was well-liked.

Actress Priyanka Chopra’s name has also been associated with actor Harman Baweja. Both have done two films together. Priyanka is currently in New York with husband Nick Jonas.