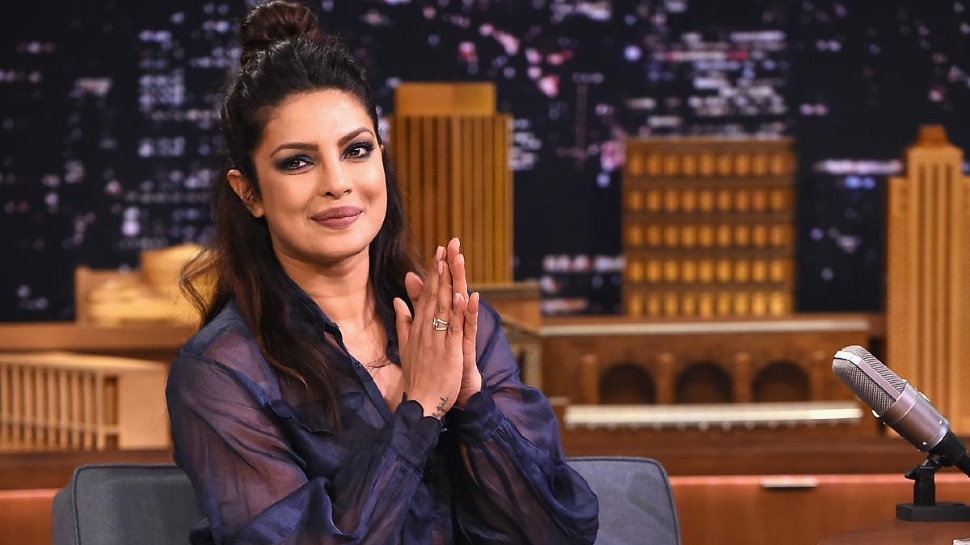 Priyanka Chopra Became First Asian Woman to cross 65 million followers | Priyanka Chopra sets another record in her name, leaves everyone behind in Bollywood

New Delhi: Priyanka Chopra is touching new dimensions. Recently her name was included in the rich list of Instagram and now another news has come to the fore. A new record has been registered in his name.

most followers in asia

Let us tell you that Priyanka Chopra has overtaken all Bollywood stars in the record of Instagram followers. Recall that Shraddha Kapoor has 63 million followers, Deepika Padukone 57.5 million, Alia Bhatt 53.9 million and Akshay Kumar 51 million followers.

READ Also  Vindu Dara Singh Says Sidharth-Shehnaaz Have Soft Corner For Each Other, But Not Sure If They Are in Love