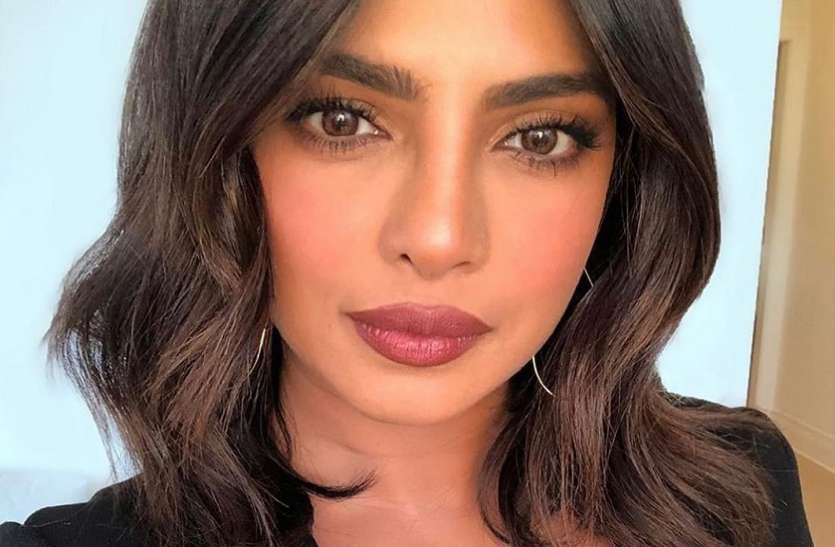 New Delhi. Bollywood actress Priyanka Chopra has now become an international star. He has a huge fan following all over the world. He is followed by more than 64 million people on Instagram. In such a situation, Priyanka Chopra is very active on social media and keeps sharing her pictures and videos with fans. Now recently she has shared a very beautiful picture of herself, which is becoming fiercely viral on social media.

Priyanka celebrated selfie day
Actually, National Selfie Day is celebrated every year in America on 21st June. In such a situation, Priyanka has posted a selfie from her Instagram account. In the picture, Priyanka is seen in a blue and white top. Also, he is wearing sunglasses. In the photo, she is seen sitting in her luxury car. With this picture, Priyanka wrote that this is the best way to celebrate Selfie Day. More than 8 lakh likes have come on this post of Priyanka. Also, fans are praising him fiercely.

Also read: Arjun Kapoor got a tattoo done on his hand for his sister Anshula

living away from nick jonas
Let us tell you that Priyanka Chopra has been living in London for a long time. She is working with Richard Madden on several films like Citadel and Text for You. In such a situation, she has been away from her husband Nick Jonas for a long time. The pairing of Priyanka and Nick Jonas is very much liked. Both got married in the year 2018. The marriage of both took place with great pomp. Priyanka chose Umaid Bhawan in Jodhpur for her wedding. The wedding photos were spreading like fire on social media. Priyanka Chopra and Nick Jonas remain in the headlines since their marriage. Both often share romantic photos with each other.