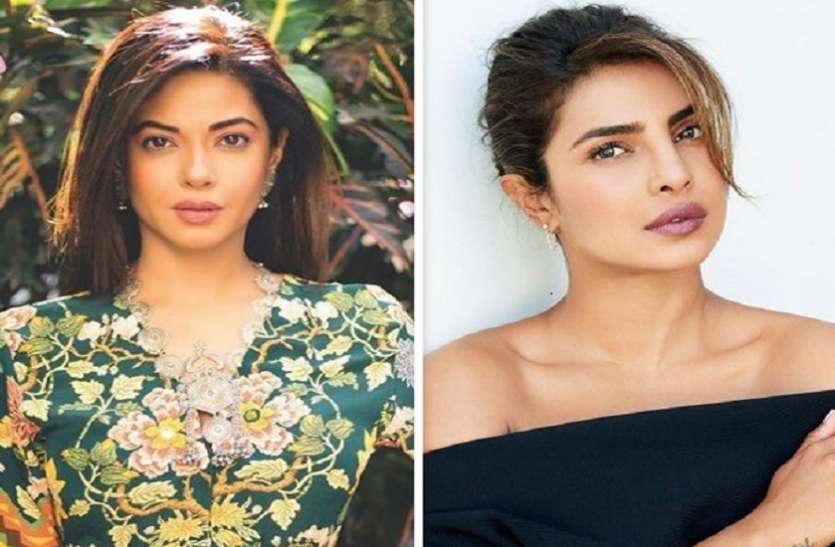 New Delhi. Today is the birthday of actress Meera Chopra. More people know Meera Chopra than her acting as the sister of actress Priyanka Chopra. Meera did not have a good film journey in Bollywood. But he made a name for himself by working in South films. The special thing is that Meera wanted to make her name in the industry on her own. This is the reason why she is still struggling.

Identity made in South Industry

Talking about Meera Chopra’s film career, she made her debut in the year 2005. His first film was in Tamil titled Anbe Aaruyire. Meera’s very first film was a super hit. Since then she has become a sensation in the South Industry. After which Meera got an opportunity to work with South actor Pawan Kalyan. His second film was also Tamil. From where Meera’s career picked up pace. After that he made his mark by working in Tamil, Kannada, Telugu films.

Also read- Priyanka Chopra’s cousin Meera Chopra was accused of getting the vaccine from ‘fake’ ID, the actress clarified

Couldn’t make it in Bollywood

Meera Chopra made her Bollywood debut in the year 2014 with the film ‘Gang of Ghosts’. The film was released and flopped. Meera Chopra did not get any recognition from the film. For which two years Meera got a chance to work with famous film director Vikram Bhatt. In the year 2016, Meera appeared in the film ‘1920: London’ playing an important role. Also the actress was seen in the film Section 375. His acting in the film was well-liked.

Also read- Meera gave such an answer on comparison with sister Priyanka Chopra, no one would have imagined

Will soon be seen with Bollywood actor

Talking about Meera Chopra’s upcoming projects, she has several films in the pipeline. Out of which the film ‘Nastik’ will be seen with actor Arjun Rampal. Whereas Meera will be seen in Mowgli Puvvu. Let us tell you that Meera Chopra is also very active on social media. Her glamorous style is often seen. Because of which they also have to troll a lot.