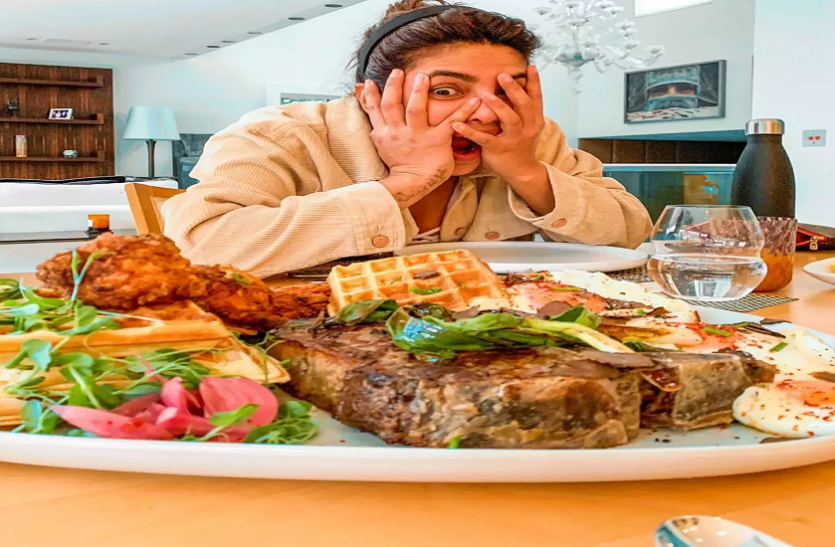 New Delhi | Bollywood and Hollywood actress Priyanka Chopra may have settled her home abroad after marriage, but she is still associated with Indian culture. Whether it is about Indian dress, or Hindu festival, or Indian food.

Recently Priyanka Chopra’s New York Restaurant has opened an Indian restaurant in New York with the intention of promoting Indian food abroad. In which you will find many types of Indian dishes to eat.

Priyanka Chopra Jonas has recently returned to America from Britain. Coming here, Priyanka has shared a picture from her New York restaurant ‘Sona’ after eating food, in which she is seen eating Dosa and Bread Pakoda.

Read More:- Why Sunil Grover did not want to do Gutthi’s role, explained the reason behind it

By the way, let us tell you that the menu of this restaurant of Priyanka Chopra includes Chatpata Aaloo Chat, Bread Pakoda, Upma, Dosa, Chicken Pakoda and even That includes Ghewar.