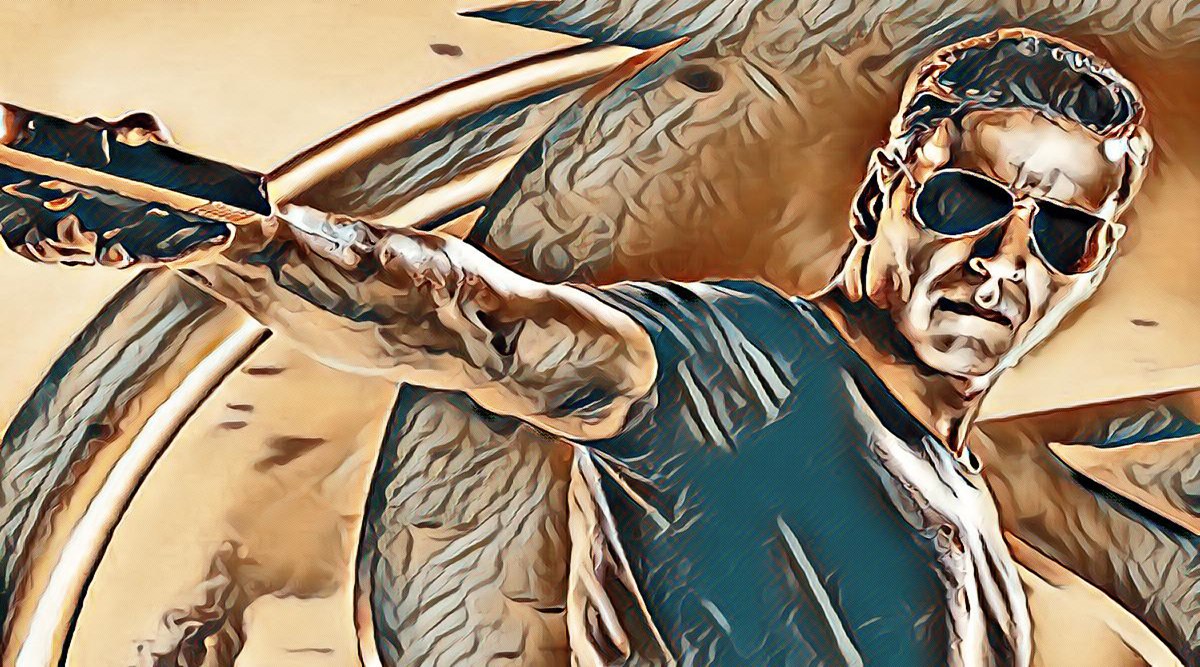 Producers of films trying to make half the business complete 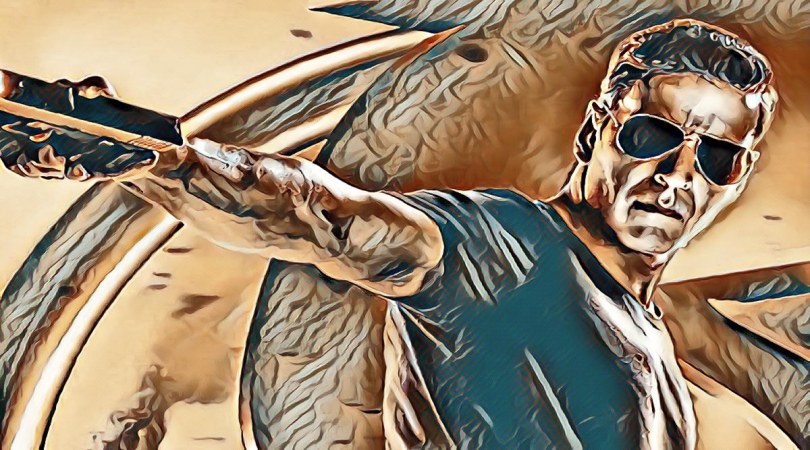 Just a year ago today, from October 15, 2020, theaters closed due to the Corona epidemic started reopening.

Just a year ago today, from October 15, 2020, theaters closed due to the Corona epidemic started reopening. These cinemas were completely closed from 17 March to 14 October 2020. In this one year, films of top stars like Amitabh Bachchan and Salman to Akshay Kumar have been released. But no film has been able to recover its cost even at the ticket window in cinemas open at half capacity. So the producers are now trying to complete half the business.

In the last one year, Akshay Kumar’s Bel Batam has done the highest business of 50 crores. Jhanvi Kapoor’s Roohi has collected 30 crores, John Abraham’s Mumbai Saga has collected 22 crores and Salman Khan’s Radhe has collected 18 crores from the ticket window. The Corona epidemic has blown the air of Bollywood, which is flaunting its 100 crore, 200 crore, five hundred crore club. Touching the 100 crore mark in the last one year has become a dream for Bollywood. One, the film should be released in as many theaters as possible. Second, the price of movie tickets should be increased. The makers of Suryavanshi are exploring both the options. The hero of the film is Akshay Kumar whose previous film Belbatam was shown on 1400 screens.

Released on August 19, the film has collected around Rs 50 crore from the theatres, which is not very encouraging. So the makers of Sooryavanshi have planned to show the film in 3000 screens to increase the collections. However, the possibility of increasing the ticket price is also being considered. Efforts are being made that the film gets into the club of 100 crores in as few days as possible. After Corona, no film has been able to touch the collection of 100 crores for the last one year.