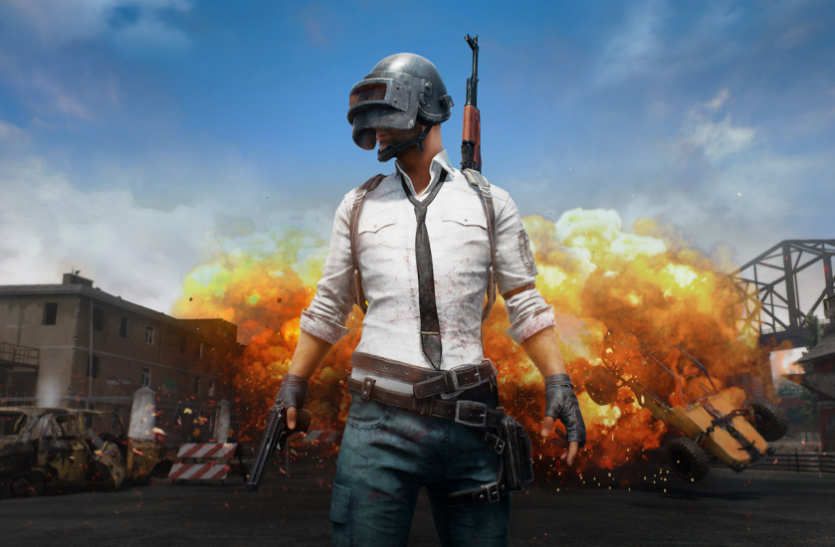 The company that made the PUBG Mobile game uploaded a teaser video on its official YouTube channel on May 2, 2021 and removed it again shortly after.

PUBG Mobile Game Might return to India soon. According to media reports, the company that made PUBG uploaded a teaser video on its official YouTube channel on May 2, 2021 and removed it again shortly after. From the banner shown in this teaser, it is being speculated that the PUBG Mobile game will soon return to India and it will be known here as Battleground Mobile India.

Also read: Spotify becomes the most downloaded audio app in the world

According to some media reports, the company has also opened its office in Bangalore and has started hiring employees there. The video that the company uploaded to YouTube is said to have been transferred to the private section shortly after it was uploaded, after which it became hidden for other users. It is noteworthy that Krafton is engaged in efforts to bring PUBG back to India. For this, some changes have also been made in the game.

Let us tell you that the PUBG mobile game is one of the most favorite and downloaded games in the world at the moment. It has crores of fans all over the world, in India too it was taken immediately after its launch but after some reasons the game was banned in India. Since then there have been many reports that the game may re-launch in India with a changed look and features.