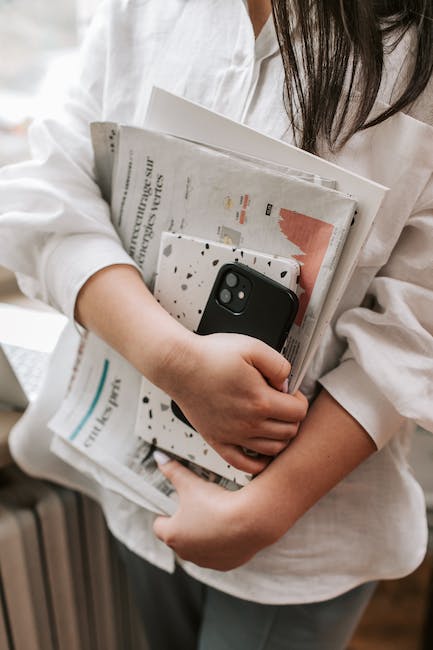 PUBG Mobile Esports has been growing at a tremendous pace ever since its inception. With officials channeling the Esports scene through the proper season, the interest of players and audiences keeps on increasing. PUBG Mobile also hosts tournaments with huge prize pools that feature teams from all around the world. These tournaments draw in a lot of audiences who tune in to watch their favorite teams in action.The latest among the long list of tournaments is the PUBG Mobile World Invitational (PMWI 2021). The charity event is hosted by PUBG Mobile in collaboration with Gamers without Borders and has a huge charity prize pool of 3 Million USD equally divided amongst the eastern and western regions with each region featuring 16 teams from different countries.The first day of the PMWI: East came to an end today. Valdus Esports, the team from Thailand, emerged as the table toppers with a dominating performance securing 105 points in just 5 matches.The overall ranking of the PUBG MOBILE WORLD INVITATIONAL East Day 1!Valdus Esports puts up an amazing performance! Watch live 22-25 July:📺https://t.co/oHmVqAgbHQ📺https://t.co/rgegn6fG9Q📺https://t.co/6ZZysc7Fzt📺https://t.co/lJJuymXitP#PUBGMOBILE #PMWI #OWNTHECIRCLE pic.https://www.gadgetclock.com/esports/twitter.com/c05NPlVfHu— PUBG MOBILE Esports (@EsportsPUBGM) July 22, 2021Plenty of viewers also tuned in to watch the action, which was being broadcast on Facebook, YouTube, Twitch, and NimoTV in various languages.PUBG Mobile World Invitational records 1 million peak viewershipAccording to data by Esports Charts, the event garnered a peak viewership of over 1 Million (1,003,218) to be exact. The number was hit during the fourth round of the event in which Valdus Esports, the squad from Thailand, secured victory.The average viewership during the first day also stayed over an astounding figure of 500K (589,884) to be exact. As of publishing this article, the first day has been viewed for a total of 2,900,261 hours.Proud to reveal the PUBG MOBILE WORLD INVITATIONAL participating teams from #PMWI East & #PMWI West!Witness intense competition between these teams from July 22-25! Let us know in the comments who you will be rooting for!#PUBGMOBILE #OWNTHECIRCLE #PMWI2021 pic.https://www.gadgetclock.com/esports/twitter.com/grTn9vMccL— PUBG MOBILE Esports (@EsportsPUBGM) July 10, 2021 With 3 days to go in the event, it would be interesting to see which team lifts the title. The prize money for this championship will be donated to various charities including UNICEF. The first day of the Western league is currently ongoing and can be viewed on the official YouTube, Facebook, Twitch, and NimoTV channels of PUBG Mobile EsportsIt will also be intriguing to witness how much viewership the western leg of the tournament draws in. 0 0 Reply x   Edit   Delete Delete the comment? No thanks Delete Cancel Update Login to reply Cancel Reply