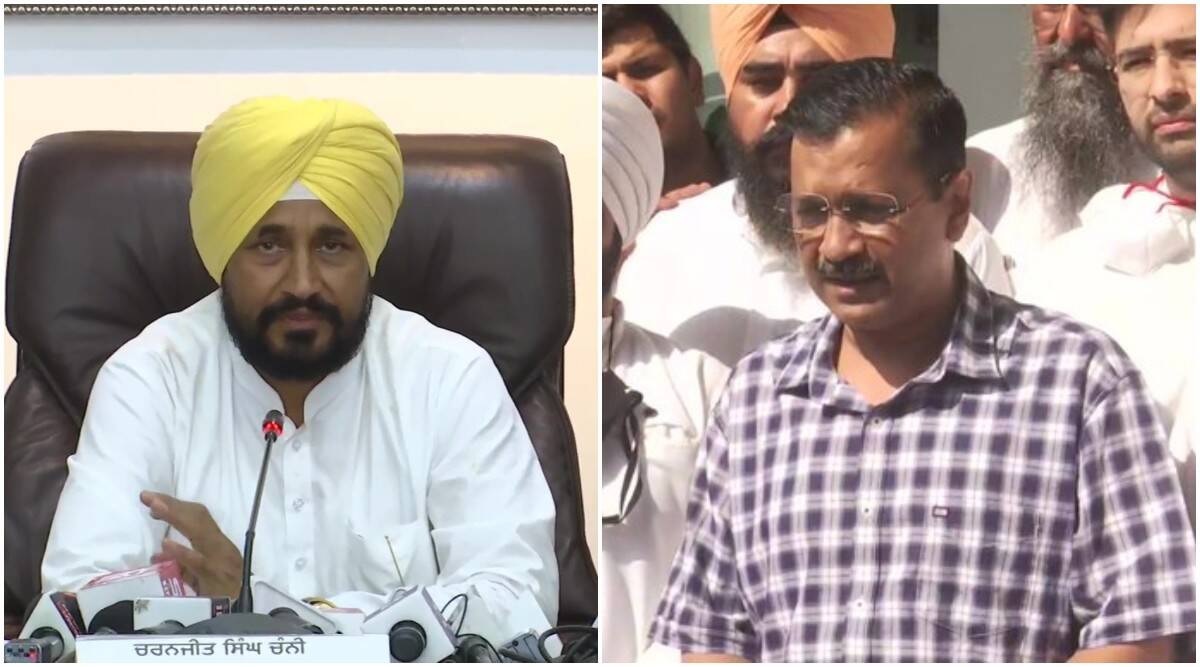 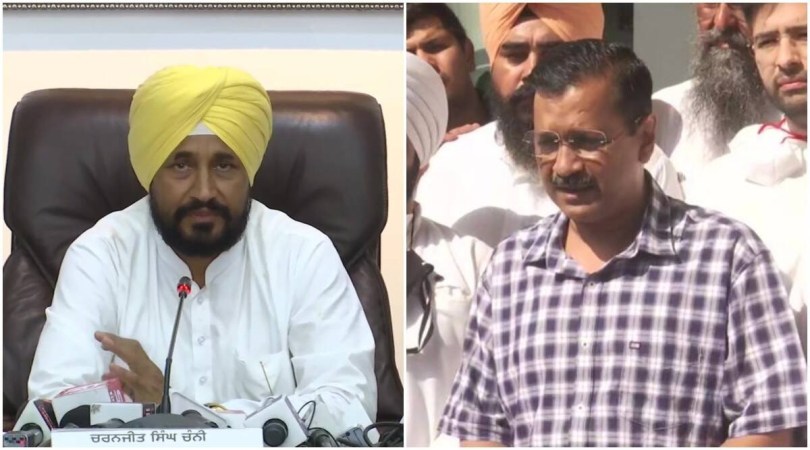 Channi said that before the 2022 Punjab elections, false promises are being made by Kejriwal to the industrialists. Meanwhile, Parliamentary Affairs Minister Brahm Mohindra also targeted Kejriwal.

Channi termed Delhi Chief Minister Kejriwal as an opportunist and said such a politically motivated move would not benefit the Aam Aadmi Party convener in the Punjab elections.

He said that being an outsider, Kejriwal had nothing to do with the development and welfare of the state at a distance and his eyes were only on the vote bank of one section or the other.

Channi said that before the 2022 Punjab elections, false promises are being made by Kejriwal to the industrialists. Meanwhile, Parliamentary Affairs Minister Brahm Mohindra also hit out at Kejriwal and said that a law has been enacted by the state to reduce red-tapism. The minister said, I am sending a copy of the Punjab Anti-Red Tape Act 2021 to Kejriwal.

Channi said that there is no Haftar system/goonda tax in the state as claimed by Kejriwal.

Let us tell you that at this time the discord in Punjab Congress is not taking its name to stop. Navjot Singh Sidhu, who resigned from the post of Punjab Congress President, also met Congress in-charge Harish Rawat and Congress General Secretary KC Venugopal in Delhi on Thursday.

After the meeting, he said that he will follow all orders of Rahul Gandhi and Priyanka Gandhi. On the other hand, the new Chief Minister of Punjab, Charanjit Singh Channi, reached former Chief Minister Amarinder Singh at his farm house on Thursday.

Navjot Sidhu, who arrived in Delhi on Thursday, met several Congress leaders at Punjab Bhawan. After this he also met Punjab Congress in-charge Harish Rawat. He also met KC Venugopal, the general secretary of the Congress. After meeting both the leaders, Navjot Singh Sidhu said that I have told the party high command whatever my concerns were towards Punjab, Punjab Congress. I have full faith in Congress President, in Priyanka Gandhi and in Rahul Gandhi. Whatever decision they take will be in the interest of Congress and Punjab, I will follow their every order. 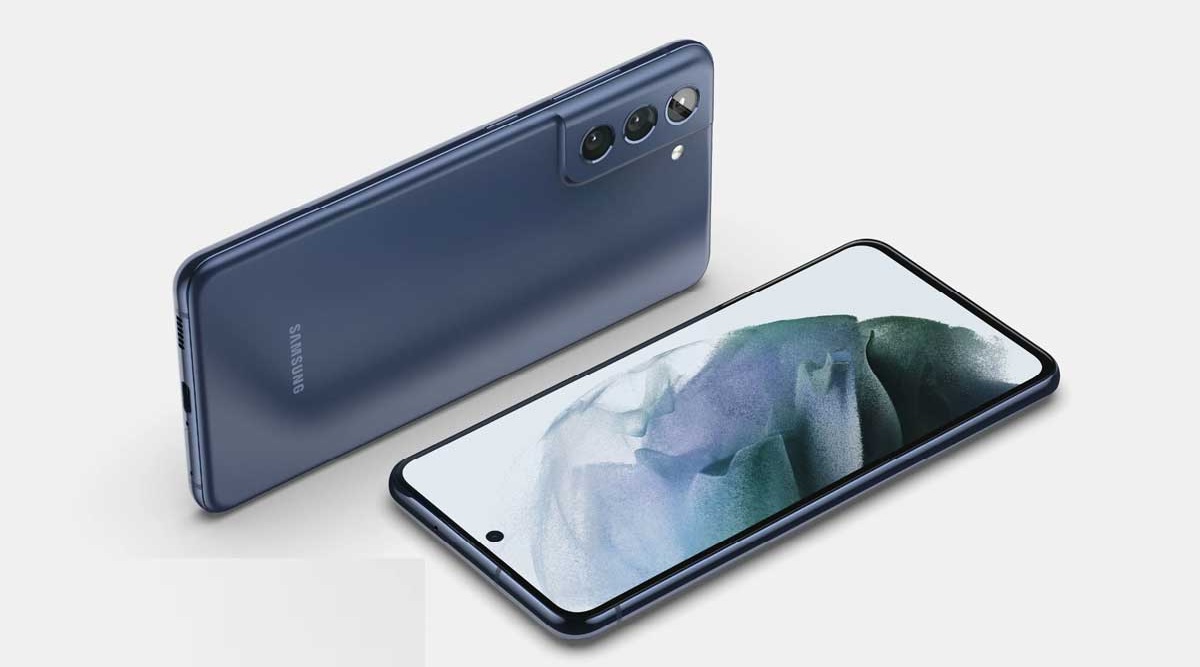 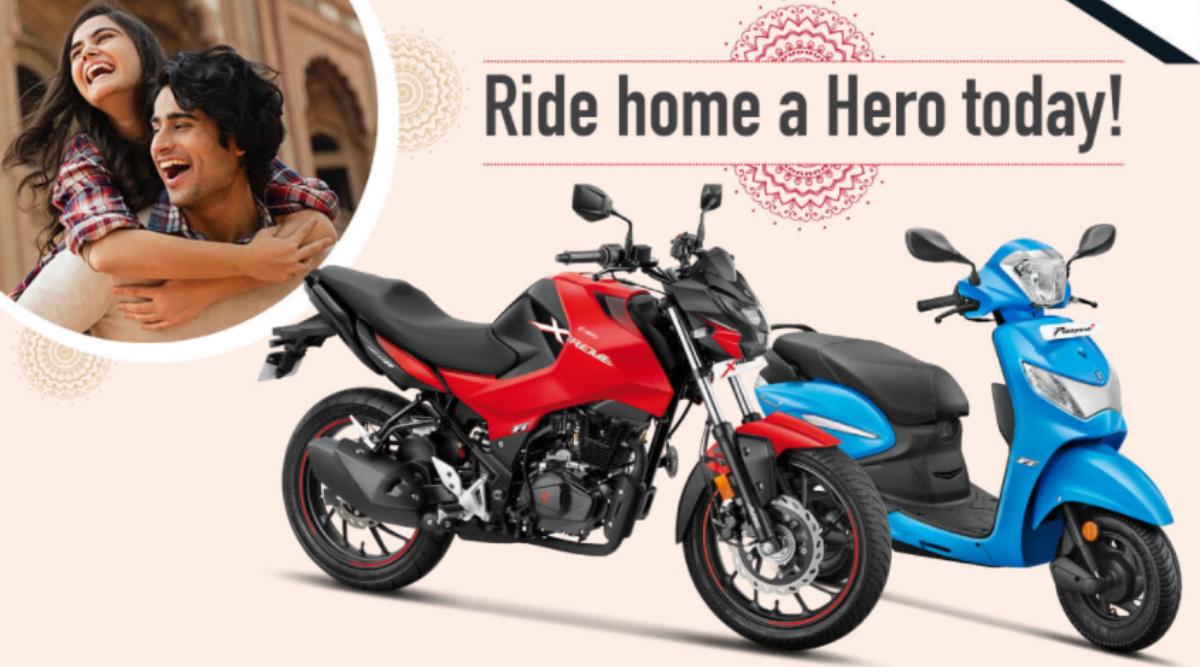 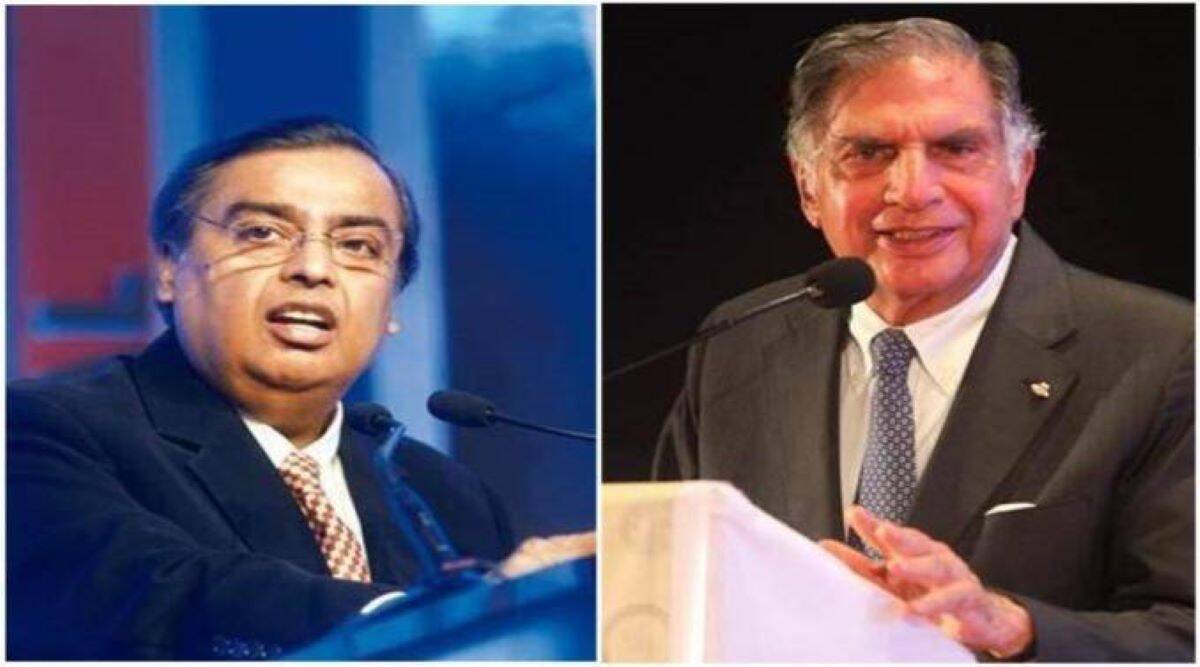 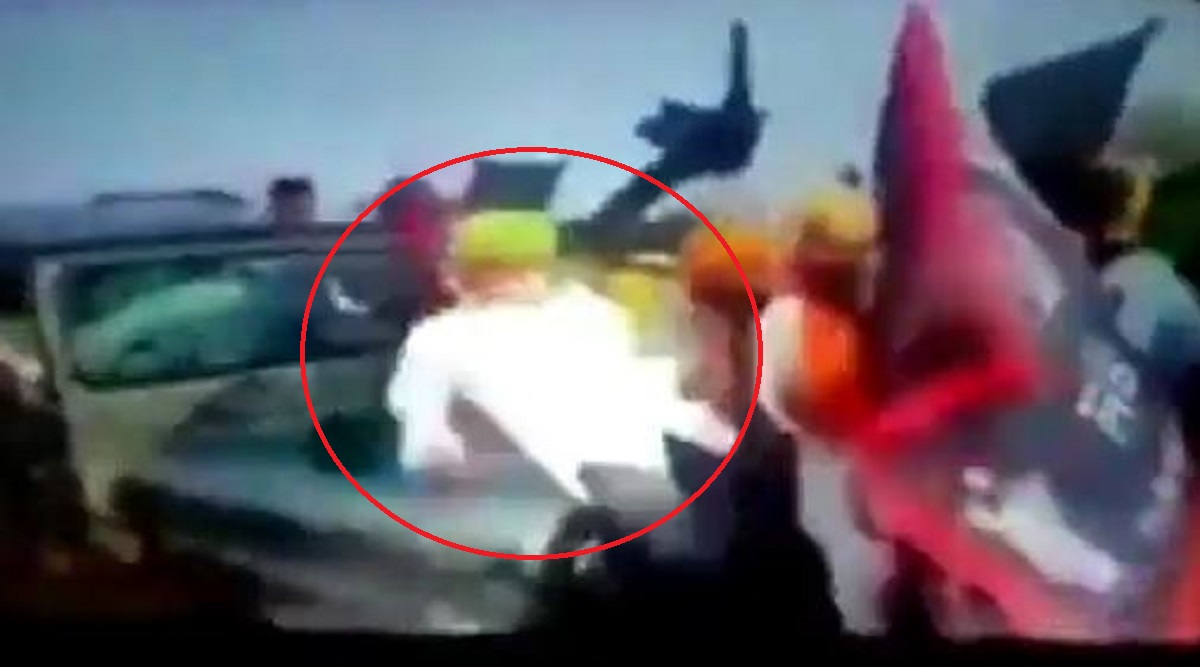 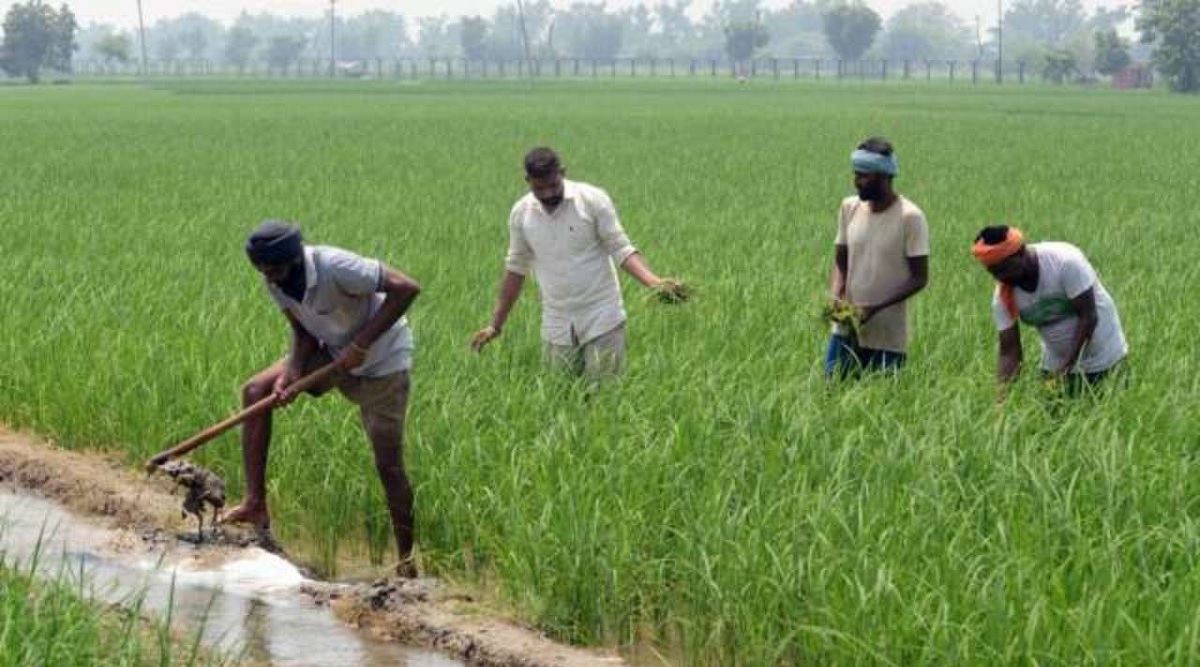 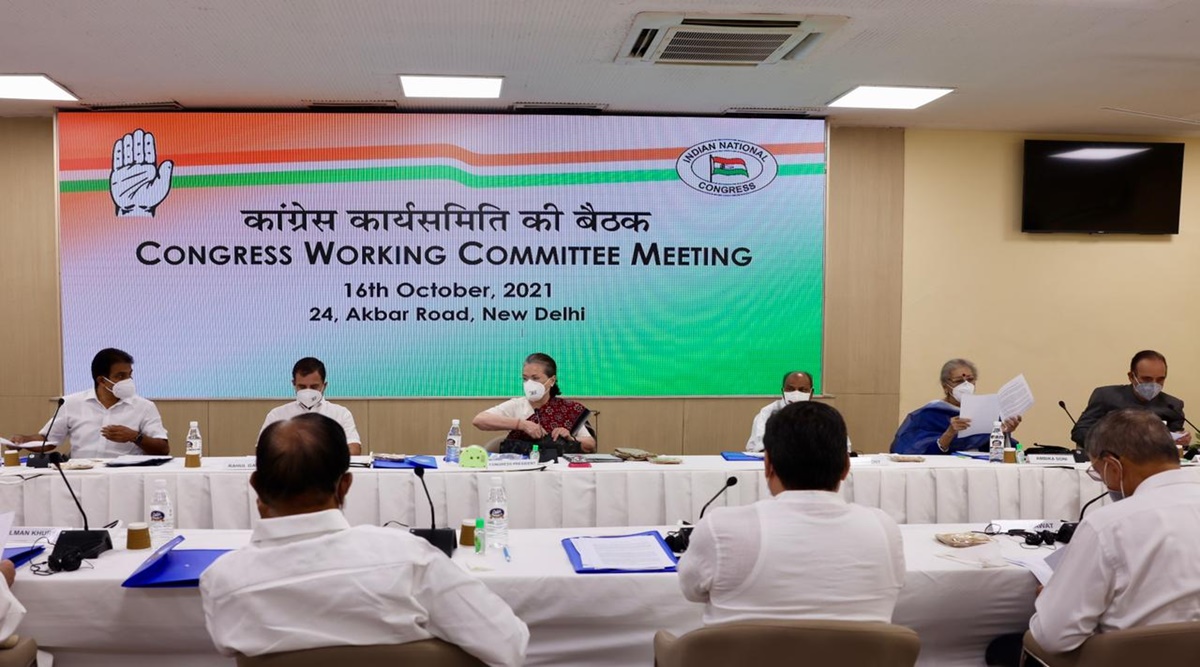