Punjab: Sidhu took his resignation back, said – the day Punjab will get a new AG, will take charge again on the same day

Punjab: Sidhu took his resignation back, said – the day Punjab will get a new AG, will take charge again on the same day 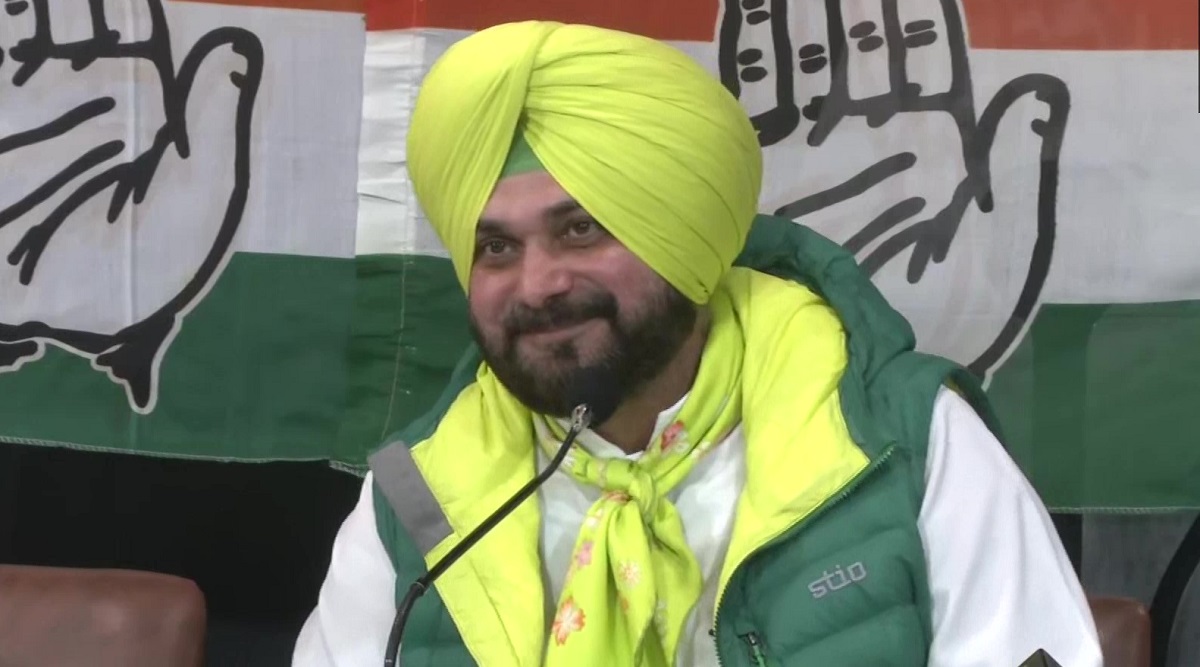 Navjot Singh Sidhu has withdrawn his resignation from the post of Punjab Congress chief. Sidhu resigned a few days after the formation of the government after a dispute with CM Charanjit Singh Channi.

Congress leader Navjot Singh Sidhu on Friday said that he has withdrawn his resignation. During this, he said that he will take over the charge of Punjab State President on the same day the state will get a new AG.

A few days after Channi became the CM, Sidhu had resigned from the post of Punjab Pradesh Congress Committee president. After which the Congress high command did not accept his resignation. Addressing a press conference, Sidhu said that the day Punjab gets a new Advocate General (AG), he will take charge. He also said that “posts don’t matter when you are on the path of truth.”

Sidhu’s decision comes after Advocate General APS Deol resigned from his post and Punjab government sent a list of 10 names to the Union Public Service Commission for appointment to the post of Director General of Police. Sidhu was appointed as the chief of Punjab Congress on 19 July. His coronation was done to end the Captain-Sidhu dispute, although the controversy continued even after this and a few days later, the Captain resigned from the post of Chief Minister of Punjab. After which Charanjit Singh Channi was made Chief Minister by Congress.

After Channi became CM, Sidhu was fine for a few days, then he also had a dispute with Charanjit Singh Channi. It is said that Sidhu was angry with the allocation of portfolios to the ministers in the new government, so he resigned only after that. In his resignation letter to Congress President Sonia Gandhi, Sidhu wrote- “I can never compromise on the future of Punjab and the agenda of Punjab’s welfare. Therefore, I resign from the post of President of Punjab Pradesh Congress Committee. I will continue to serve the Congress.”

One of the reasons behind Sidhu’s resignation was that the Congress government had appointed senior advocate APS Deol as its Advocate General. Due to this the government came under target of the opposition, as Deol had been the lawyer of former DGP Sumedh Singh Saini during incidents of sacrilege and police firing on protesters till recently.

BJP of 42 is heavy on Congress of 137: No face, no permanent president in the midst of breakups… know why INC kept on...