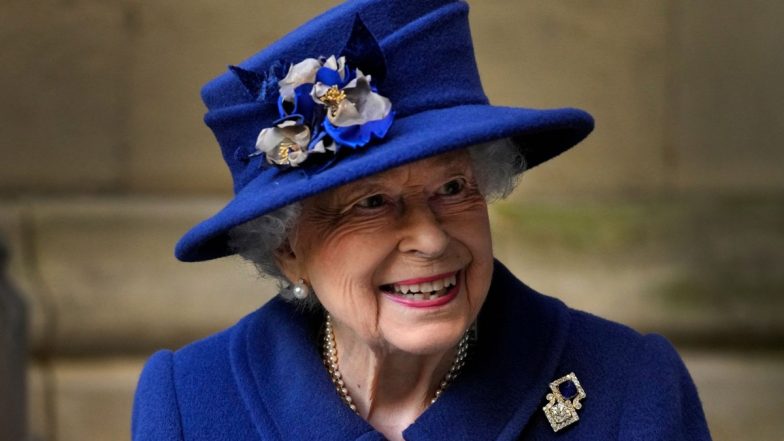 To celebrate the 70th anniversary of Queen Elizabeth II’s reign, a new documentary featuring never-before-seen footage of the royal family is all set to premiere on May 29. According to Variety, the 75-minute BBC television documentary entitled “Elizabeth: The Invisible Queen” focuses on the early part of Queen Elizabeth’s life, from her birth of Queen Elizabeth to her coronation at the age of 27 in 1953. There are several recordings in the home of the British Royal Family, which have so far been held privately in the vaults of the British Film Institute. SHREK is Actually a Nature Documentary when You Think About It – Latest Tweet by NetflixFilm.

The documentary will include unprecedented footage of notable events in the Queen’s life, such as Prince Phillip’s visit to Balmoral Castle in 1946, just before the couple’s engagement was announced. Other important moments in the film include rare footage of her uncle Prince George, the Queen with the Duke of Kent, and footage of the 1951 Bramoral royal family, a year before George VI’s death. The film combines video with newsreel audio and Queen’s public speech, rather than traditional narration or interviews, as per BBC Fashion Faceoff: Kim Tae-ri or Dakota Johnson, Who Wore This Brandon Maxwell Gown Better?.

Queen Elizabeth granted the BBC Studio access to the footage, and the producers and editors watched over 400 films. Home recordings include previously lost newsreels and behind-the-scenes footage of officially state-sponsored events, reported by Variety. “Elizabeth: The Unseen Queen” is directed by Simon Finch, and executive produced by Julia Harrington and Harvey Lilley. Clare Sillery, head of documentary operations at the BBC, commissioned the project, while Claire Popplewell served as creative director. Produced by BBC Studios. This movie will be broadcasted on BBC One and BBC iPlayer. 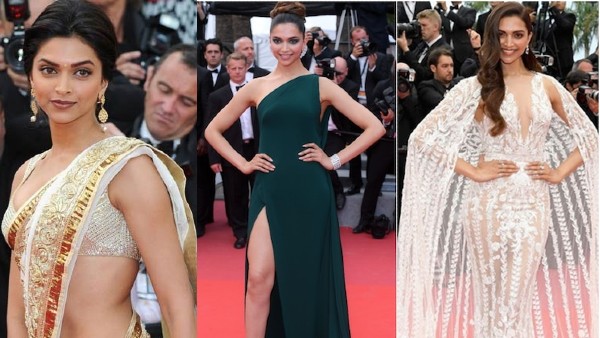 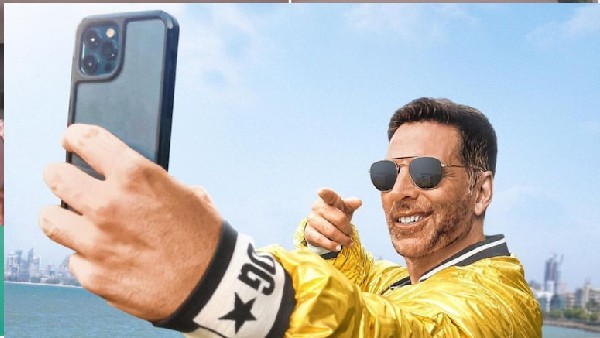