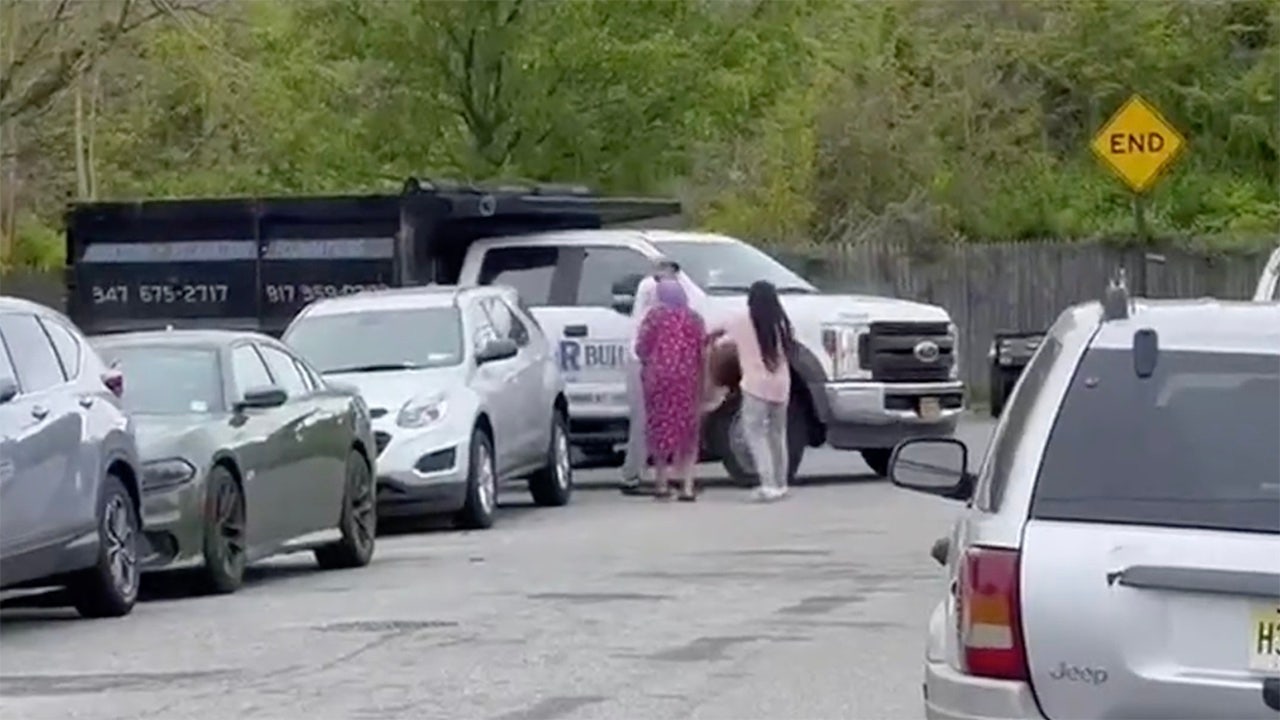 A Queens woman who was injured during a horrific hit-and-run involving a stolen truck on Mother’s Day died of her injuries Monday morning, her family told the New York Post.

The video, obtained by Gadget Clock Digital, shows Florence Nguyen, a 49-year-old mother of four, trying to confront a driver who had just hit multiple cars on a dead road.

Florence Nguyen and her family tried to confront the suspect in the stolen truck when he hit several cars on the last road.
(Gadget Clock)

“Oh my God this car is pushing all these cars, bro,” one of the viewers in the video was heard to say.

The truck eventually tried to pull an SUV, pinning the NGO between the SUV and another parked car.

The suspect, who was driving a stolen truck from nearby “Power Builders”, then sped off with a stop sign.

Bystander’s video shows Ngwu being pinned into a car while his family members try to help.

Ngwu’s niece told the New York Post that the family was “shocked, shocked – everything seemed surreal.”

“We are all just devastated,” he told the newspaper.

There were no suspects in NYPD custody until Monday afternoon.