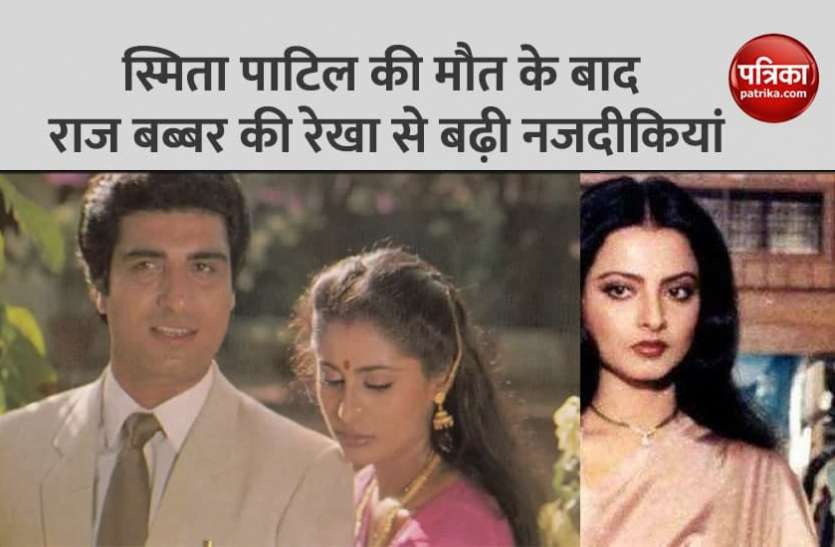 Happy Birthday Raj Babbar: In the films of the 80s, Raj Babbar’s name has been counted in the list of the biggest actors. Every one of his films has proved to be a superhit. Raj Babbar not only made his place in Bollywood, but he has also been a well-known face of politics. He has also made his own identity as a successful politician. Talking about Raj Babbar’s personal life, there have been many ups and downs in his life.

Read More:- Bollywood Celebrity Nicknames Are So Funny, You Will Miss Laughter On Hearing It

His love life was in the news a lot. Because even after getting married, he was giving heart to Bollywood actress Smita Patil. He was so madly in love with Smita that he was forced to leave his family and two children to be in a relationship with Smita Patil, and after that left his first wife Nadira and married Smita.

But this love also did not last long. And Smita got away from Raj Babbar forever. Smita died after giving birth to a son Prateek Babbar. On one hand the birth of a son and on the other he could not bear the grief of losing his love.

Raj Babbar was very broken after Smita’s departure. And in the meantime, there was an entry of Rekha to share their pain. In an interview, Raj Babbar had told about the relationship with Rekha, but Rekha has always denied this relationship. Now the relationship between the two should grow in such a way that media headlines started going through Bollywood corridors.

This producer had threatened Raj for having a relationship with Rekha
When the news of Rekha and Raj Babbar’s affair started spreading fast, filmmaker Habib Nadiadwala threatened Raj Babbar to stay away from Rekha. Since then they have been away from the line. However, Raj Babbar denied this and said in an interview that I will not use a word like threat. I don’t think Habib Nadiadwala was capable enough to threaten me. Yes, there was some debate in our past regarding the relationship.