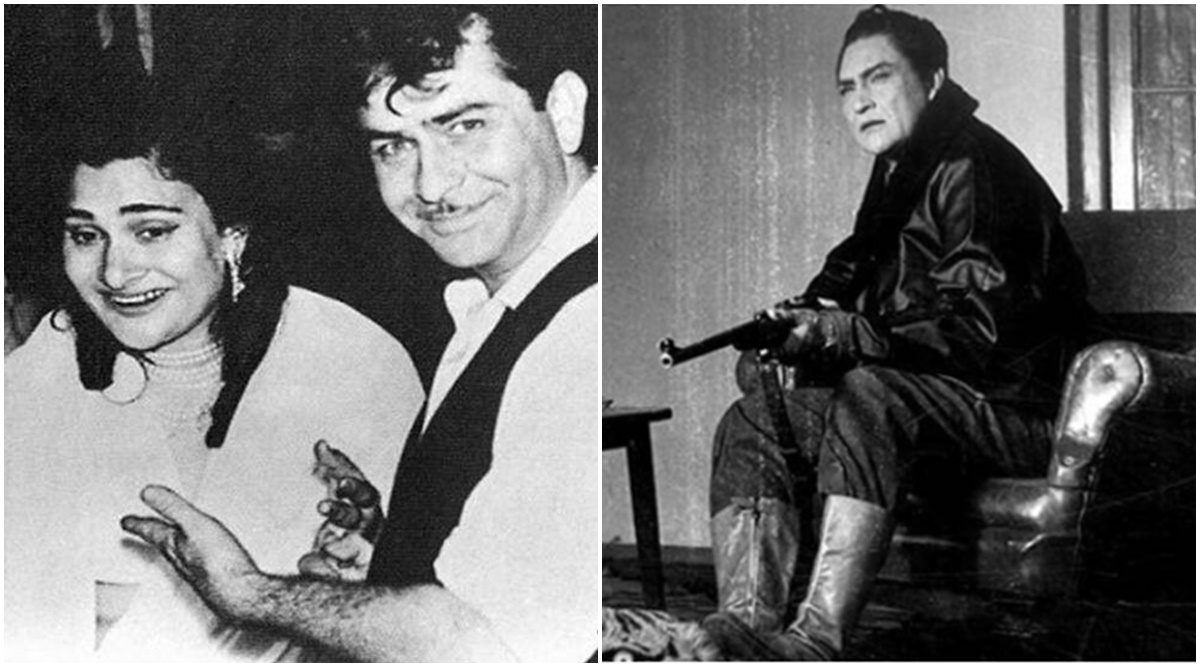 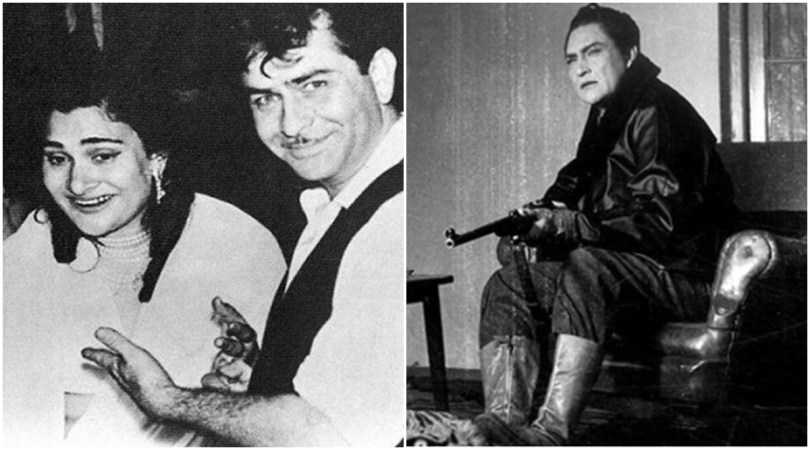 Raj Kapoor never forgave Ashok Kumar after marriage. His reason for doing this is related to his wife Krishna Kapoor.

Bollywood’s famous actor Ashok Kumar had made a tremendous identity in Hindi cinema. He was also known as Dadamuni in the world of cinema. Ashok Kumar, who specializes in acting, was awarded the Dadasaheb Phalke Award in the year 1988. Not only common people but many Bollywood stars were also big fans of Ashok Kumar. Raj Kapoor’s wife Krishna Malhotra was so addicted to Ashok Kumar that she even lifted her veil to get a glimpse of him.

This thing related to Raj Kapoor and Ashok Kumar was revealed by the actor’s elder daughter Bharti Jaffrey in an interview given to ‘The Quint’. The actor’s daughter had said in this connection, “Papa was also present at the wedding of Raj Kapoor and Krishna ji and when he went to congratulate the couple, Krishna ji, who became a bride, lifted her veil to see them.”

Talking about Krishna Malhotra, Bharti Jaffrey further added, “As soon as he saw his father, he said, ‘Oh, this is Ashok Kumar, I am very happy.’ Raj Kapoor never forgave Papa for this, because he had drawn all the attention towards himself by going there.

Let us inform that Dilip Kumar had also praised Ashok Kumar’s acting. He had said, “Whenever we were in front of the camera, it was just like a boxing match. It didn’t matter who won, because we both won. But he knocked me out with one of his punches in the film ‘Deedar’.