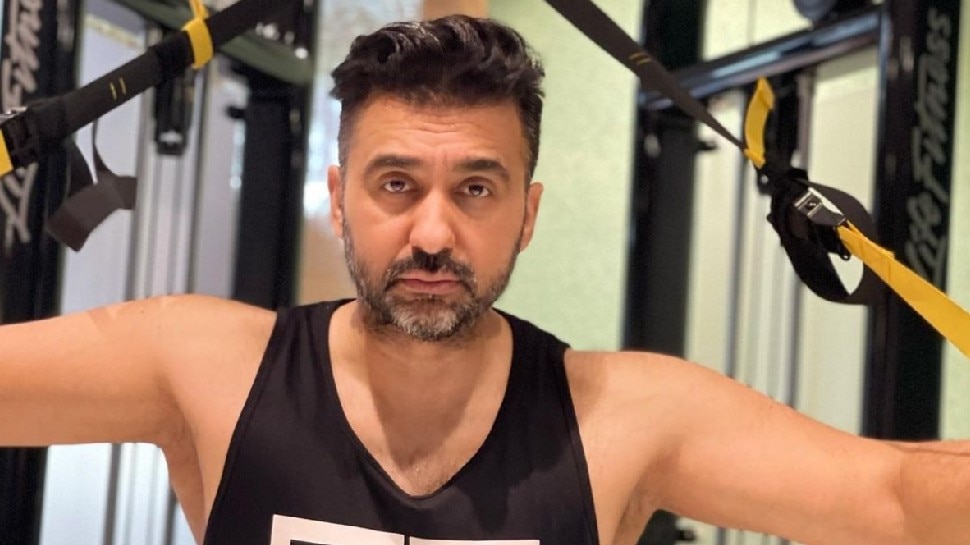 New Delhi: The troubles of actress-model Gehana Vasishth and Rowa Khan, accused in the pornography case, have increased. Both have been accused in the pornography case along with Raj Kundra. Sources close to the police have released the statements of two victims, who have alleged that they were forced to shoot pornographic videos. Both the girls have claimed to have shot the video in the same bungalow in Mud Island.

How did I meet Rova Khan?

According to the report published in ETimes, the victim girls have narrated their entire ordeal. One of the victims is 25 years old, who has worked in Marathi, Bhojpuri and Hindi films. In the year 2018, she met a casting director named Raunak, who helped her get roles in web series and short films. In early February, Raunak asked the victim to work with Rova Khan on a project. In her statement, the victim said, ‘On February 2, 2021, Raunak asked me to meet him in Malad. Rova and Raunak arrived in a car and they took me to the Green Park bungalow in the Malwani area of ​​Mud Island. After wearing uncomfortable and very short clothes there, I was given a script and Rowa Khan promised me Rs 25000.

She further says, ‘First I was given a script named ‘Single Mother’. Later it was told that I would not suit in that role because I am very thin. After this I was given a script named ‘Uttar Wali’. I felt weird after reading the script and told Rova that I would not be able to work on it. However, Rova had assured the victim that not many people would watch the show as the platform is going to charge money for this content.

Already made no objection video

Rowa Khan convinced the victim that they would change her name and change her identity in the film. Also, he will not even show his face. Rova also said that all heroines have to act in such films before getting a big break. Once the victim was explained about this, she was asked to record a video byte. In this regard, the victim said, ‘I had to look into the mobile camera and say, ‘Hi, my name is Shanaya. I have worked in a very bold web series on Hot Hit Channel. To see this look, download, like and subscribe to the Hot Hit channel. I have no problem with this web series being released anywhere.

the victim was scared

Lead actors Bhanu and Rova’s friend Pratibha assured the victim that she would only benefit from working in the show. The victim further says, ‘In this web series, I was called sexy pottery. Once the shooting started, Hero took me to a room and asked me to lie on the bed. The dialogues that were given to me at that time made me uncomfortable and I stammered and had to take a retake. On this, Rowa Khan lost her patience and shouted at me. He said, ‘Have you never had a boyfriend? why are you so shy? It’s not that I’m asking you to do me wrong.

Rowa Khan constantly inspired the victim to act sensual and seductive. The victim also noticed that all the scenes were being shot in the mobile phone camera. After shooting half the script, Rova and the cameraman told the victim that she would have to perform nude. She tells this time, ‘Rova told me that all the rest of the scenes will be shot without clothes. He assured me that there would be no real sex, but that I would have to be completely naked. When I protested and asked to leave, she threatened me that she would file a case against me. Also she will force me to pay compensation for all the cost of shooting and won’t even pay me for my work. Plus, she’ll make sure no one ever works with me again. Under pressure I agreed. After practicing 2-3 times I was ready to shoot in bed semi-nude. In the middle of the shooting, many women and men in civil dress came in and claimed to be the police, after which the shooting was stopped.