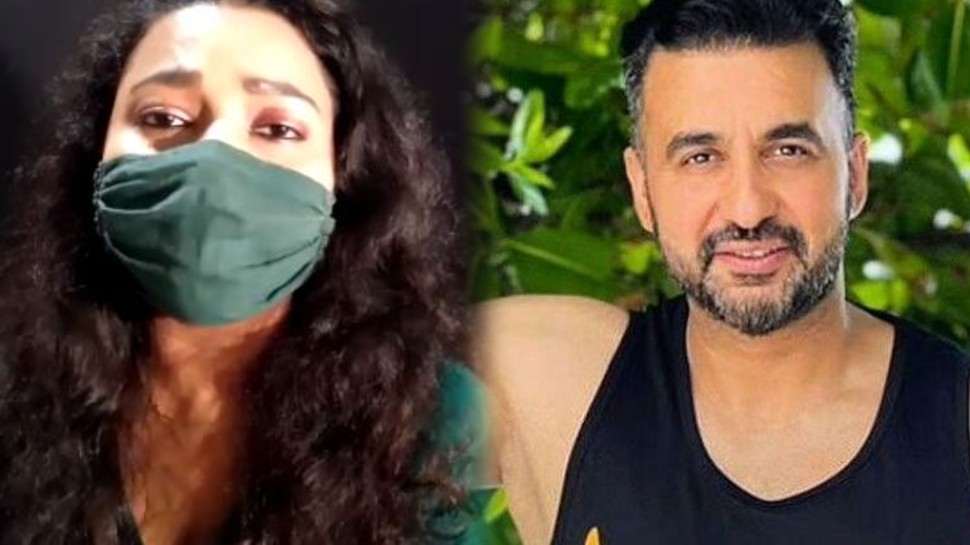 In February this year, a video went viral, in which Sagarika Sona alleged that she was asked to give her audition for a web series through a video call. Where three people had demanded a nude audition from him. One of them was Raj Kundra, whose face was not visible. Now once again Sagarika has put forth her side.

Sagarika Sona Suman narrated the whole story of the shoot

READ Also  Five Reasons to watch Sidharth Malhotra and Kiara Advani starrer Movie Shershaah | These 5 reasons why you should watch Sidharth-Kiara's film 'Shershaah', you will get goosebumps

Sagarika Sona has demanded strict action against Raj Kundra. At the same time, he has requested the newcomers in the industry not to fall in such a trap. Sagarika says that girls get trapped in all this and then fall into wrongdoings to stay in the industry.

On the recent case, Mumbai Police said that in February this year, a case of making pornographic films was registered in Mumbai Crime Branch. It was alleged in the complaint that these films are made and published through some apps. The police started its investigation by registering a case in this matter. Raj Kundra’s name has been exposed in this case. The commissioner said that during the investigation it was found that Raj Kundra is the main accused in this racket. The police have got many concrete evidence against him. After this, he was arrested on Monday.

Also read: Many revelations in Raj Kundra’s new chat, preparation of Plan B was going on in the new WhatsApp group