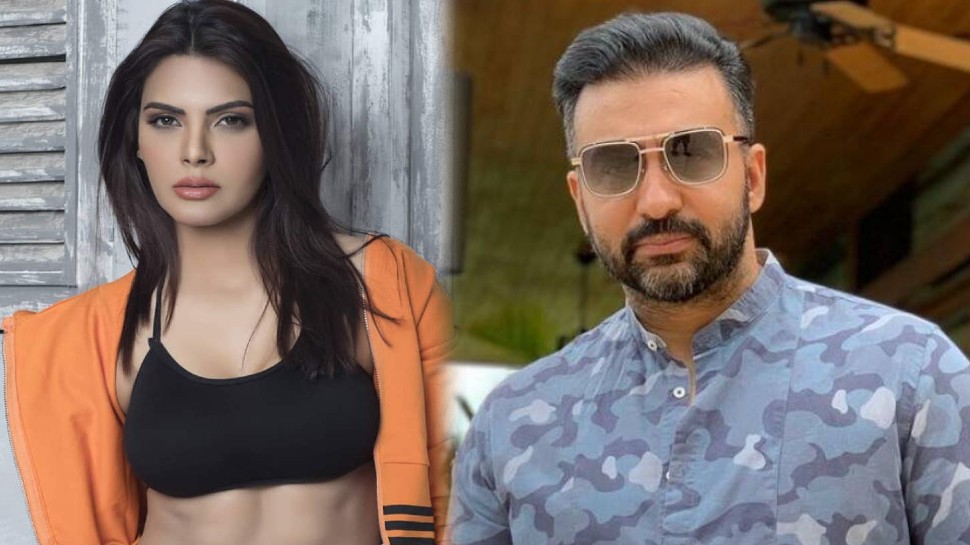 Mumbai Police had registered a case in February this year for making and uploading soft pornography related films. On 26 March, Mumbai Police had also taken the statement of Ekta Kapoor in the same case. Maharashtra Cyber ​​Cell has already recorded the statements of Sherlyn Chopra and Poonam Pandey. A case was registered against Raj Kundra in the month of February this year and now the crime branch team has arrested him.

Also read: Poonam Pandey made serious allegations against Raj Kundra, said – did such a thing with my photos-Videos

Raj Kundra shared this video a few hours before his arrest, people reprimanded him a lot