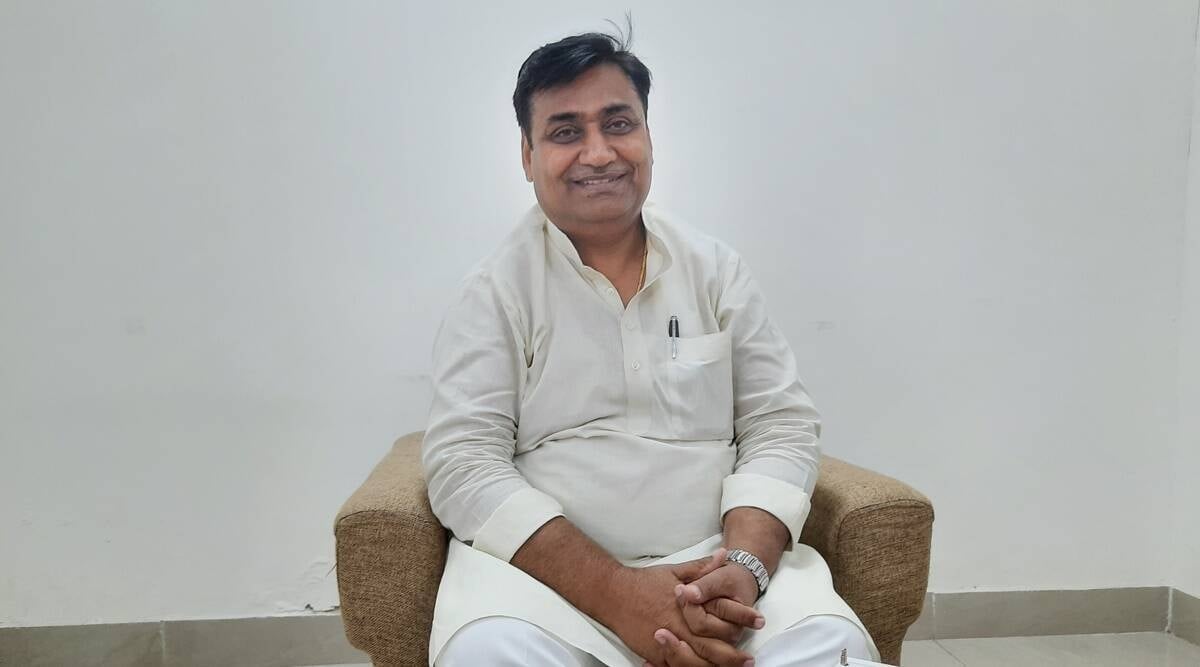 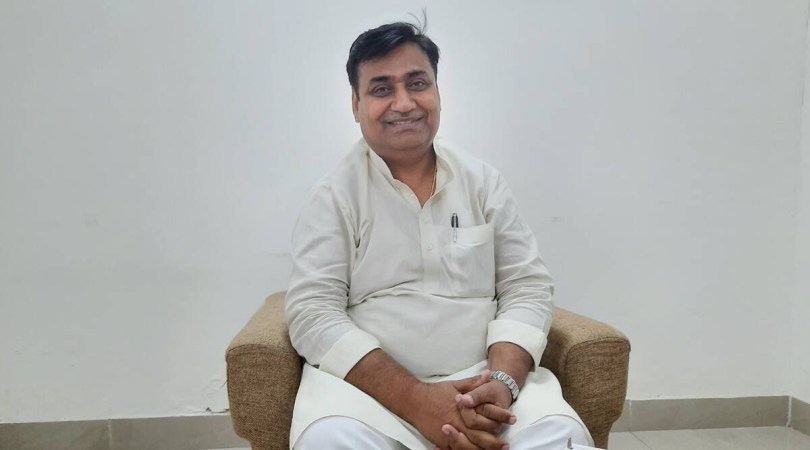 He said that as the head of my department, I must point out that schools with more female staff tend to have more fights for various reasons.

Rajasthan Education Minister Govind Singh Dotsara has come into controversy due to his statement. He had said that in schools where the number of female teachers and staff is more, there are more fights. This is the reason that prevents them from overtaking men.

The Education Minister said this while speaking at a program organized on International Girl Child Day in Jaipur on Monday. He said that as the head of my department, I must point out that schools with more female staff tend to have more fights for various reasons. If you rectify these little things, you will always find yourself ahead of men.

After this, he said that the Congress-led Rajasthan government has given priority to women in jobs and promotions along with ensuring the safety of women.

His statement came after Karnataka Health Minister Dr K Sudhakar said that modern Indian women want to remain virgins and are not ready to give birth to a child even after marriage and they want children by surrogacy. Keeps.

He had said that today I am sorry to say that many modern women in India want to remain single. Even though they get married, they do not want to give birth to a child. They want surrogacy. There has been a change in our thinking, which is not good. Dr K Sudhakar made this statement during the World Mental Health Day at the National Institute of Mental Health and Neurosciences (NIMHANS).

In a clarification, Sudhakar had said that he did not intend to isolate single women, but his statement about young women away from marriage and procreation is based on a survey.

At the same time, Rajasthan Education Minister Govind Singh Dotsara had also come into controversy in July. He was accused of wrongdoing in the selection of two of his relatives for the state administrative services. Dotsara, however, had denied the allegations and said that the examination for selection to the Rajasthan Administrative Service (RAS) is conducted in a transparent manner and only qualified candidates qualify. 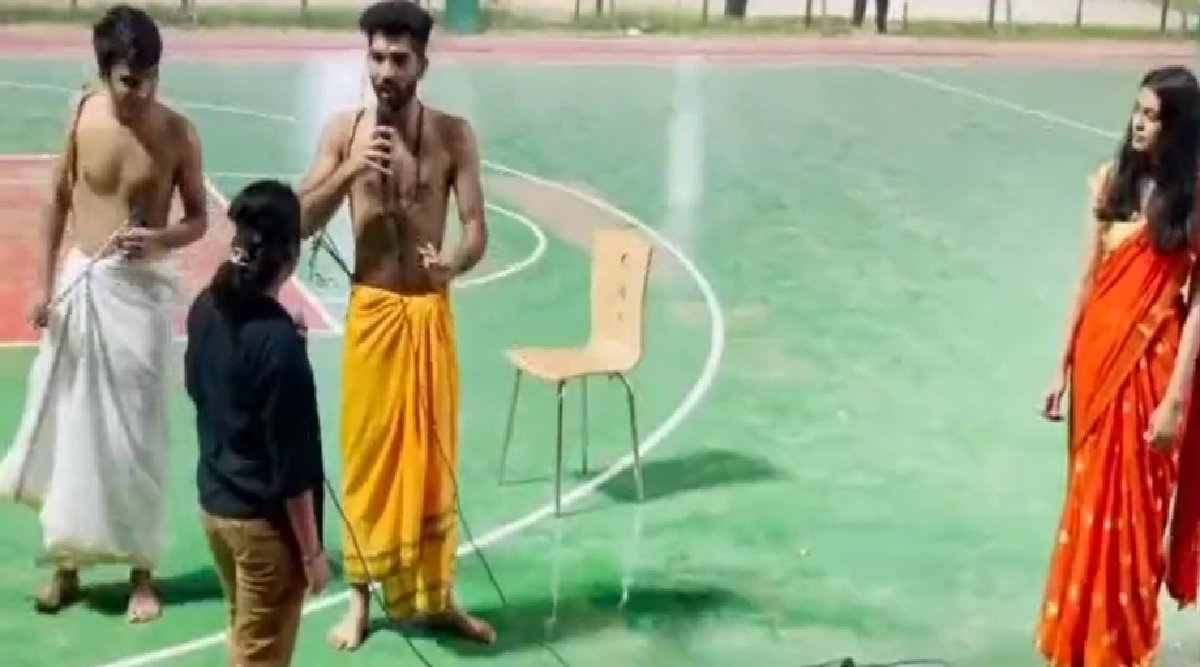 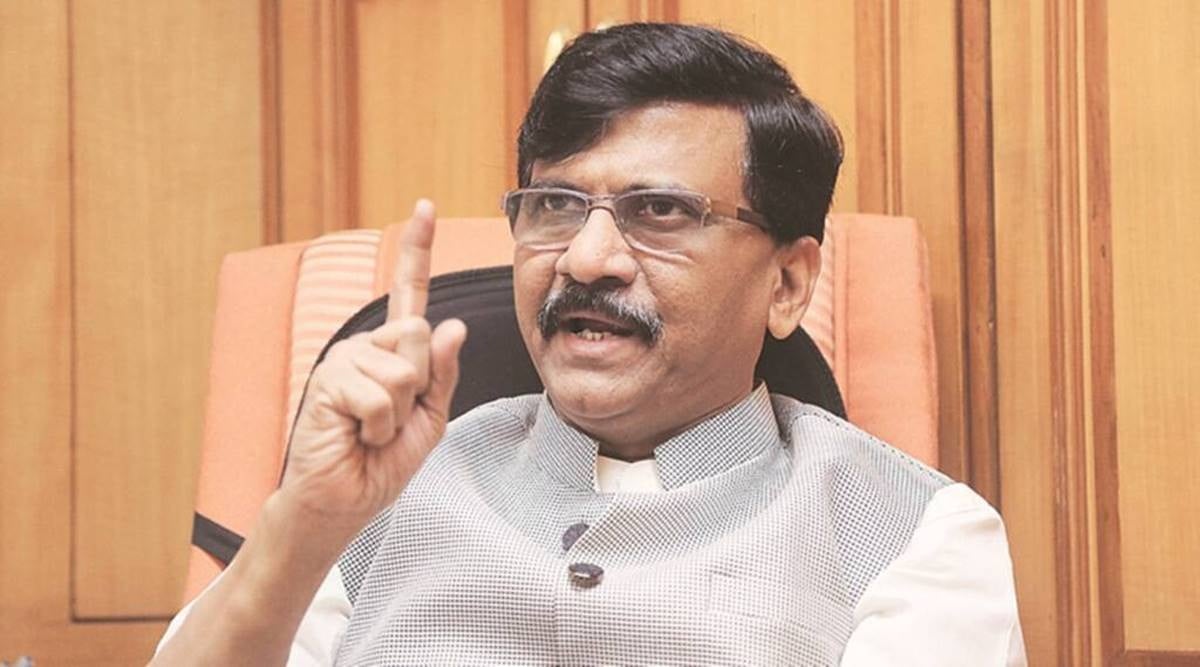 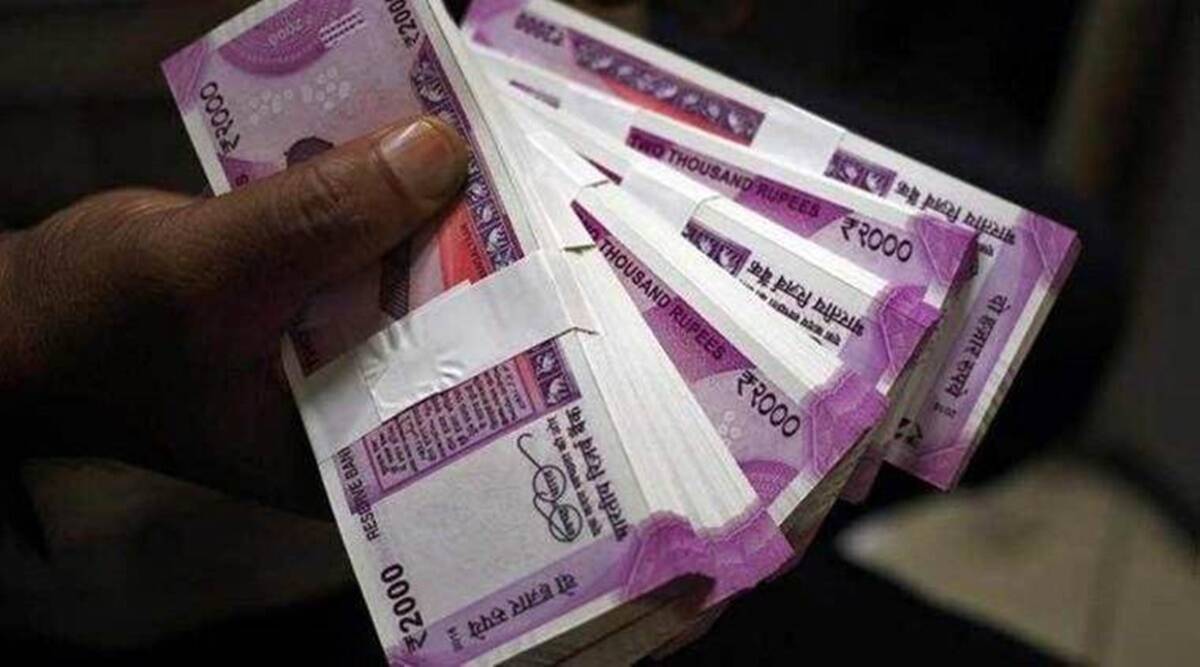 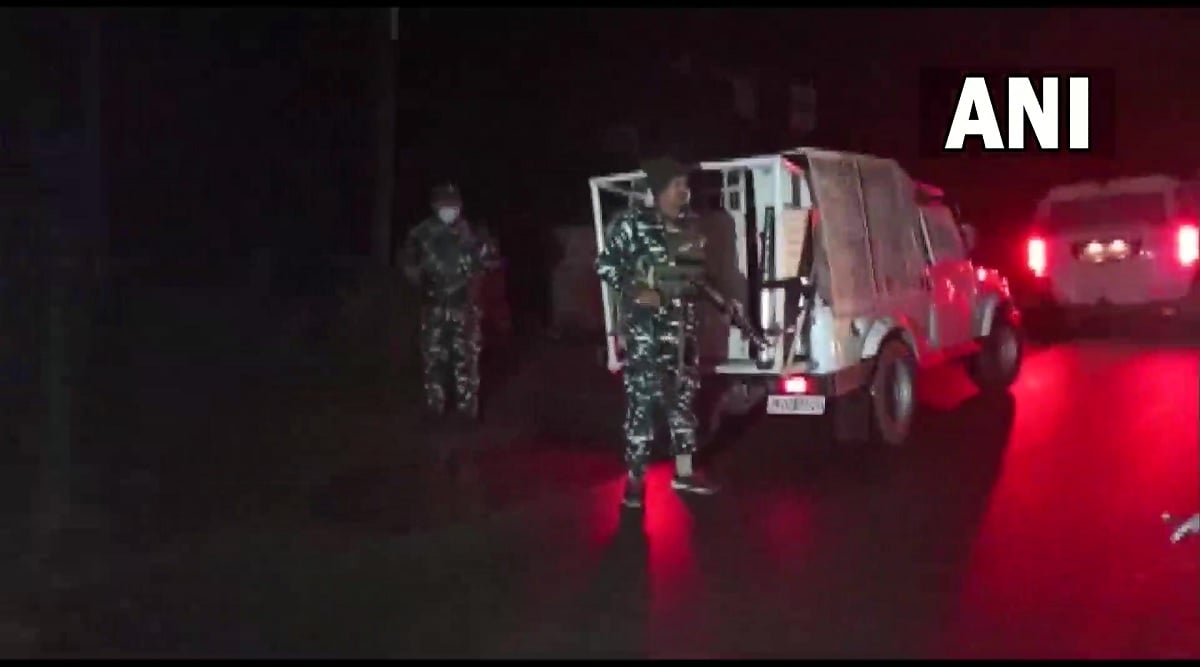 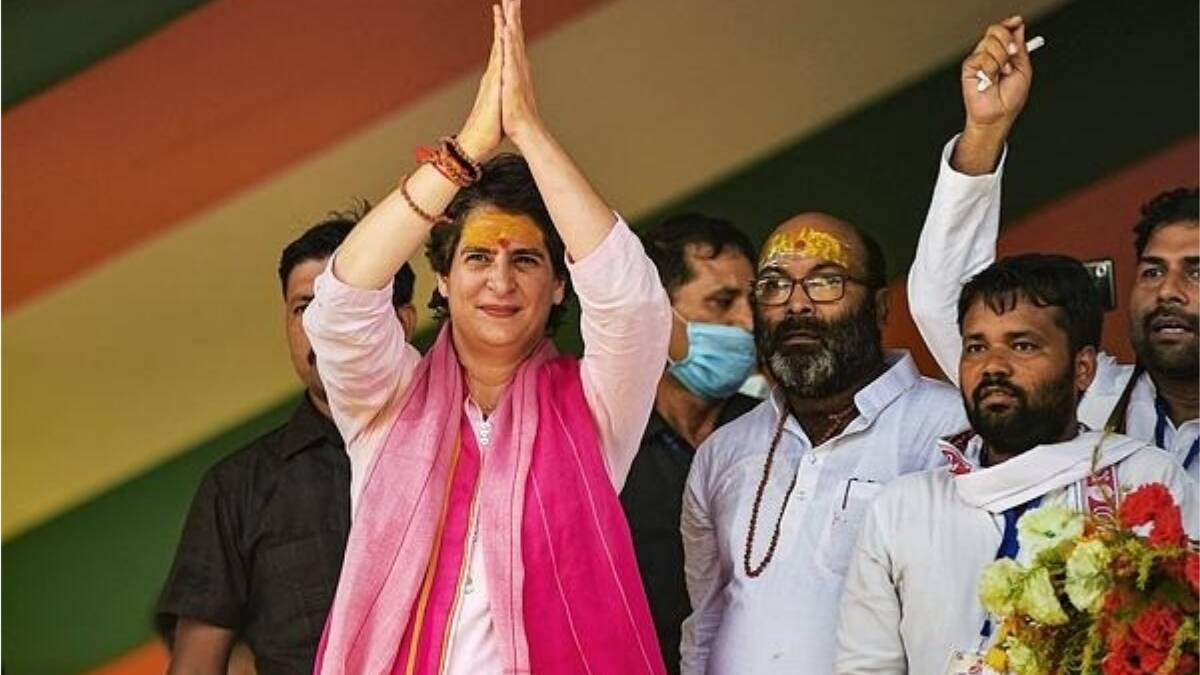 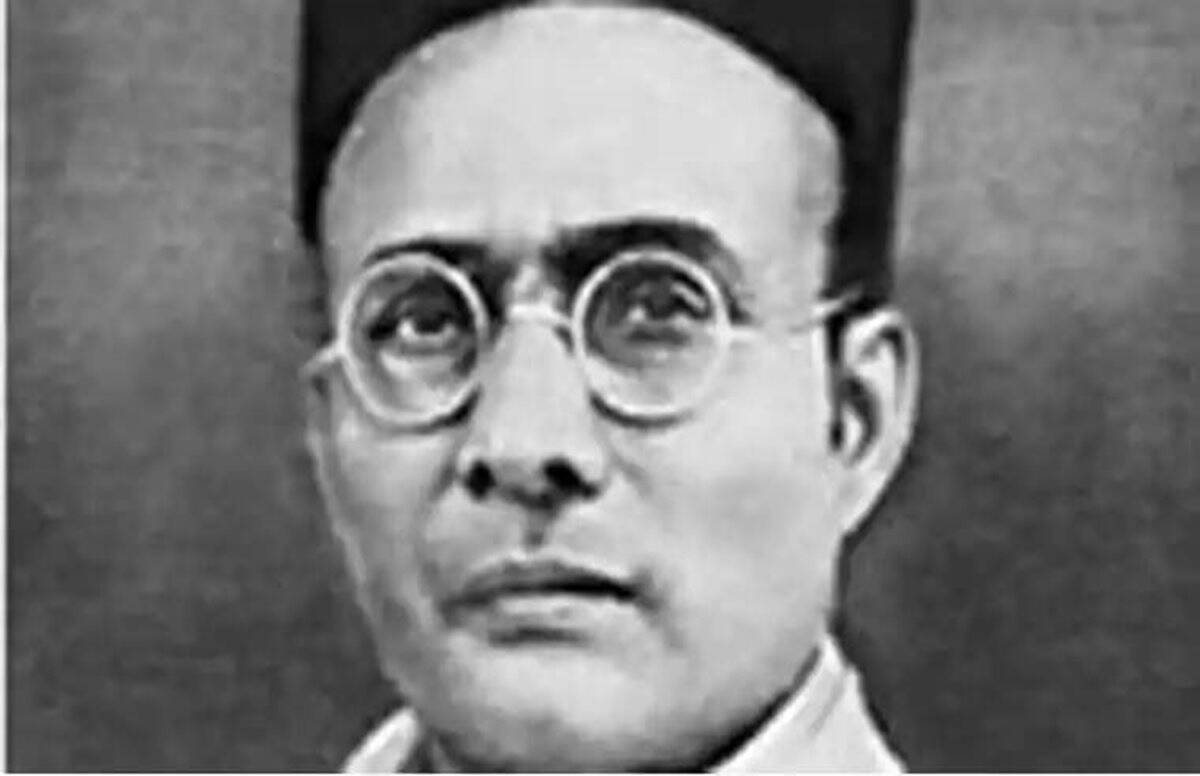