Dimple Kapadia himself disclosed this in an interview given to India Today. Talking about this in her interview, Dimple Kapadia said, “From the day I stepped into Rajesh Khanna’s house Aashirwad, I started feeling that our marriage is not going to work.”

Dimple Kapadia, while talking about her marriage to Rajes Khanna, had further said, “I had no problem with the women who came later in Rajesh’s life, but this marriage was not based on any equality. It was a spectacle, but it took me a long time to feel it.”

Dimple Kapadia further said about this, “Both Rajesh and I were unable to accept the failure of our marriage. I also realized that if I stayed here long enough, I would not be able to live long as a human being. For just one smile of hers, I was completely paranoid and ready to do anything.”

Please tell that Rajesh Khanna and Dimple Kapadia did not divorce each other even after being separated for a long time. It was believed that Kaka took this step because of his daughters. On the other hand, after separating from Rajesh Khanna, the closeness of Dimple Kapadia and Sunny Deol started increasing. The two had come so close to each other that Dimple Kapadia’s daughters started calling him ‘Chhote Papa’. 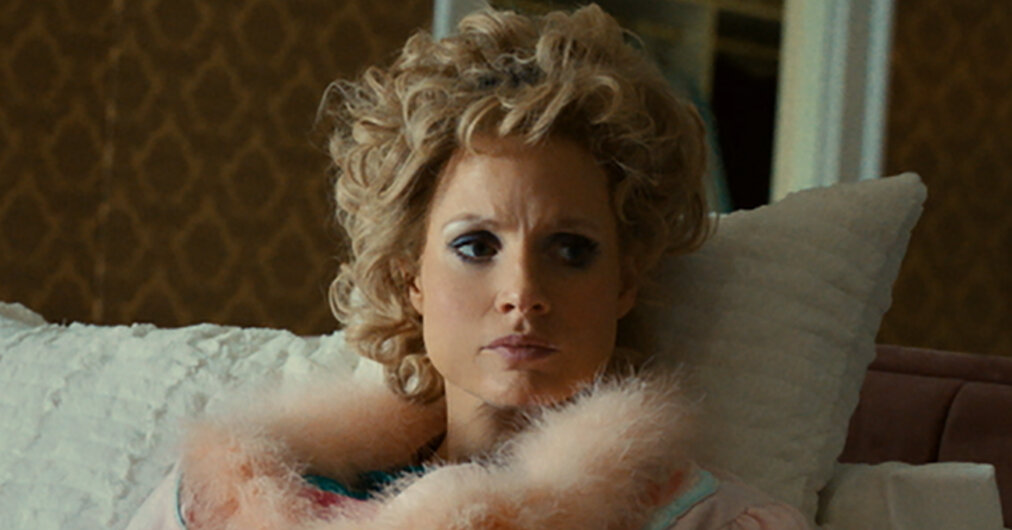