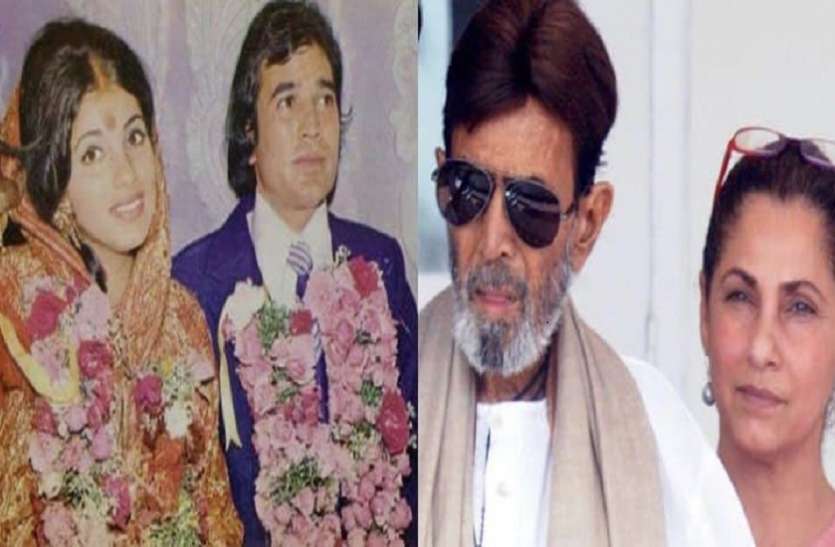 New Delhi. Today is the tenth death anniversary of Rajesh Khanna, the superstar of Hindi cinema. He died on 18 July 2012. Rajesh Khanna was one such actor of Bollywood. Who earned stardom from his work. In the 70s and 80s, the name of Rajesh Khanna was heard everywhere. With his acting, Kaka ruled the hearts of crores of people for years. At the same time, a different kind of craze was seen among the girls about Rajesh Khanna. The biggest change in Rajesh Khanna’s life came when he married Dimple Kapadia, 16 years younger than himself. This one decision of Rajesh Khanna changed his whole life.

Also read- Dimple Kapadia was crazy about Rajesh Khanna, when ‘Kaka’ proposed, 16-year-old ‘Bobby’ did it at the same time

Dimple Kapadia could not bear the anger of Rajesh Khanna. Along with this, Rajesh Khanna also banned Dimple from working in films. Often whenever Dimple had a fight with Rajesh Khanna, she got angry and went to her father’s house and did not go back to Rajesh Khanna for a long time. Gradually these distances started increasing even more. Dimple could not understand Rajesh Khanna. At the same time, both of them never got divorced.

Did not give divorce to Rajesh Khanna due to daughters

Name associated with many actresses

Even after separating from Rajesh Khanna, Dimple Kapadia remained with him till the last time. When Rajesh Khanna started being very ill. Then Dimple used to stay with her and take care of her. Dimple, who was away for years, took great care of Rajesh Khanna till her last breath.