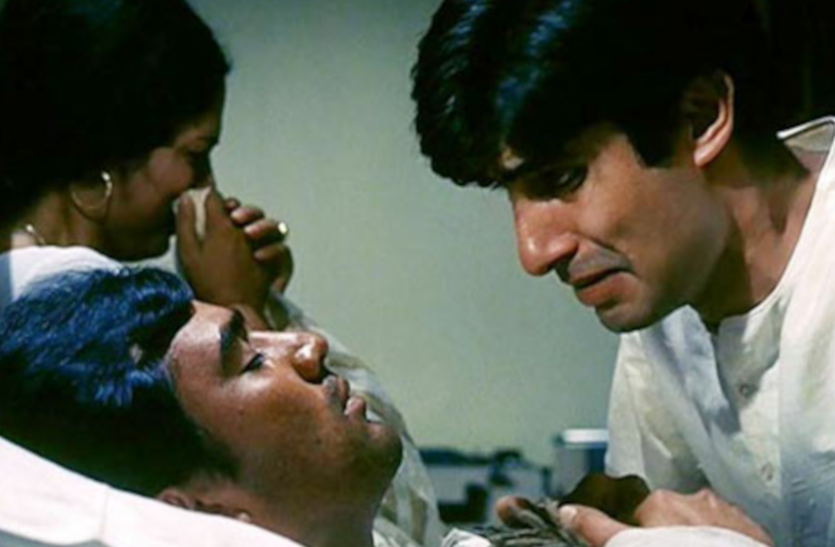 Rajesh Khanna knew that his time had come, reveals the actor’s friend

Mumbai. Fans remembered and paid tribute to Bollywood actor Rajesh Khanna on his death anniversary (July 18). Prakash Rohra, a close friend of Rajesh Khanna, popularly known as Kaka in the film industry, has shared some memories on this occasion. In an interview, Prakash told unheard things about the actor’s personality and personal life. They say that Rajesh lived like a king till the last moments of his life. Prakash said that the actor knew that his time had come, but he had no fear about it.

The friend said – Kakaji knew that his time had come
Rajesh Khanna’s friend and business partner Prakash Rohra told the Times of India that ‘Kakaji knew that his time had come, but he was not afraid of this because he was aware of his health and he was little There were many astrologers too. However, his doctor expressed disappointment over not being able to save the actor. In the last days, Kakaji gifted a DVD of the film ‘Anand’ to the doctor. He believed that his real life was the same as that of his character in that film.

Live like a king till the last moments
Prakash further told that, ‘Rajesh Khanna lived like a king till the last moments of life. Whatever has been written in the media about the family and financial condition of the actor is wrong, because I am a witness to his life. They used to say that this is the same media that helped me in my time of struggle.

Also read: Before dying, Rajesh Khanna had expressed his last wish to Dimple Kapadia and said – leave like a superstar, a king is a king even after death

friends showed low
According to Prakash, ‘Kakaji used to say, relationships in this industry change every Friday. He felt that some of his peers in the film industry whom he had helped in the initial phase had let the actor down. One of these actors had replaced him in one of his films. There was a famous dialogue of Rajesh in this which was kept as it was even after the actor left the movie. Prakash told, ‘I remember when Kakaji returned from Macau with a Lifetime Award from Amitabh Bachchan. Then he was asked why he does not work with Amitabh again. On this Kakaji said, ‘Why not? But there must be a producer to make such a film.