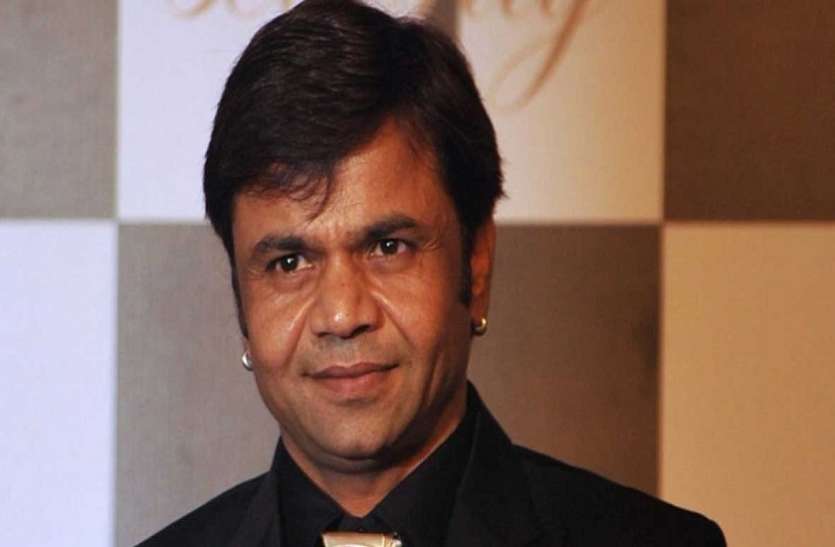 New Delhi. Bollywood actor Rajpal Yadav has achieved a big position in the industry on his own. With his strong acting, he rules the hearts of crores of people. With his comedy in films, he has the power to make any film a hit. He has been entertaining people for many years. But now at the age of 50, Rajpal Yadav has taken a big decision regarding his name. He has changed his name.

Reasons for changing the name
Rajpal Yadav changed his name to Rajpal Naurang Yadav. He has also added his father’s name to his name. Why did Rajpal Yadav take this decision? He talked about this too. The actor said, ‘My father’s name has always been there in my passport. Now it will also be seen on screen. I thought of changing the name when Apoorva Vyas offered me a web series and a new film. I thought before covid I was just Rajpal Yadav, and now that the whole world has turned into a small village, I should use my full name. I don’t think anyone has taken my father’s name as many times as in the last few days.

Also read: The big Bollywood actress who did not change her surname after marriage, told this reason!

Debut in year 1999
After this Rajpal Yadav said, ‘Father on sale’ will bring my full name to audiences across the world. Let us tell you that Rajpal Yadav made his Bollywood debut in the year 1999 with the film Dil Kya Kare. Since then he never looked back. He has worked in many films till now. He was last seen in the film Coolie No 1. Varun Dhawan and Sara Ali Khan were in lead roles in this film. Apart from this, Rajpal Yadav has many films in his kitty. In which films like ‘Hungama 2’, ‘Helly Charlie’, ‘Time to Dance’, ‘Bhool Bhulaiya 2’ are included.

READ Also  Apple Arcade finally got the boost it needed