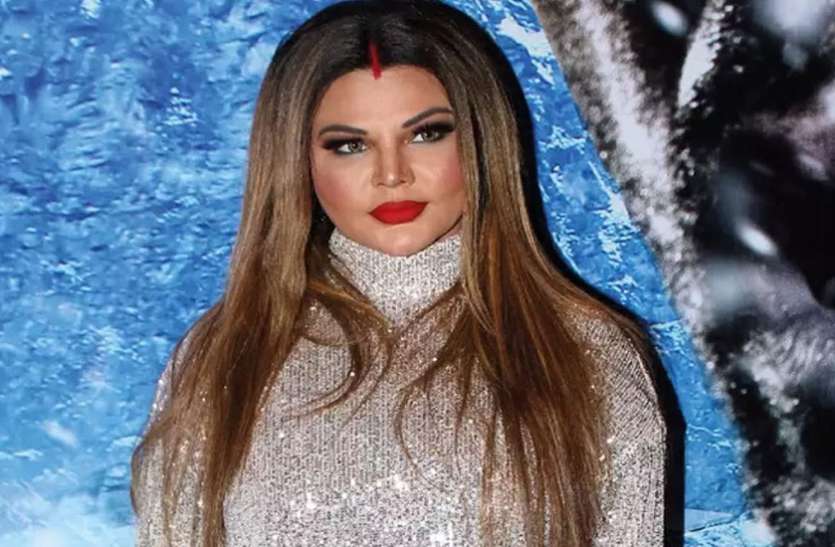 New Delhi. Rakhi Sawant, who is called the drama queen of Bollywood, remains in the headlines every day. Rakhi is known for her fun filled and outspoken style. She often comes into the limelight due to her outspokenness. Rakhi is known less for her work but more for controversies. This is the reason that once his mother was so upset that she told Rakhi why you did not die as soon as you were born.

Not invited to father’s funeral
Rakhi herself has disclosed this thing. He told in the interview how his decision to enter the industry had ruined his relationship with his family. Rakhi told that her entire family including her uncle thought that Rakhi was a bad influencer. No one spoke to him and his mother. Not only this, Rakhi was not even invited to the funeral after the death of her father.

my family still doesn’t accept me
Rakhi Sawant while talking to Bollywood Bubble said, ‘My family was like Balika Vadhu. My only option was to run away from home and be a part of the film industry. Today my father will be proud of me. Thank God I took that decision. Because whatever I am today, I am because of that decision. After this Rakhi says, ‘My family does not accept me even today. He doesn’t talk to my mother. My uncle and the whole family feel that their daughters will also run away like I ran away.

Mother gave badua on dispute with Mika
Rakhi also told that her mother had become very upset with her life. Rakhi said, ‘People think that I am hungry for attention. but it’s not like that. The media loves me.’ After this Rakhi says, ‘There was a time when my mother told me – what is this your dispute? I wish you had died as soon as you were born. This happened when my family turned against my mother after I had a dispute with Mika Singh. Rakhi says that I told my mother that no one will crown me in Bollywood. Let me struggle, give me freedom. I am not the daughter of Amitabh Bachchan or Anil Kapoor. I haven’t even studied school.