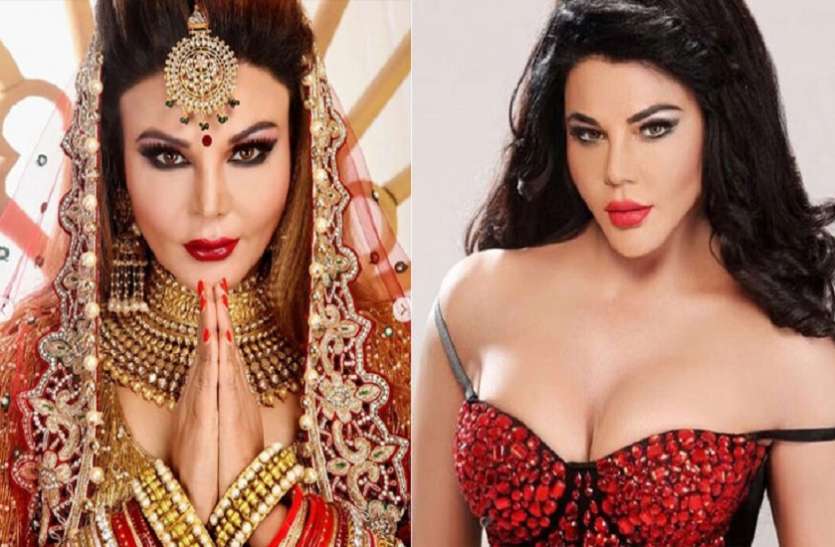 New Delhi. Rakhi Sawant is called the drama queen of Bollywood. She remains in the headlines for some reason or the other. His videos keep going viral on social media. People love his sense of humour. Hearing his words, everyone’s mood becomes lighter. This is the reason why paparazzi keep capturing them in their cameras every day. During this, Rakhi also makes fun of her a lot. But recently Rakhi started promoting condom openly on the road in front of the paparazzi.

Rakhi distributed condom packets
This video has been shared by Bollywood’s famous paparazzi page Voompla. In the video you can see that Rakhi Sawant is holding a packet of condom in her hand. Not only this, she also distributes those packets to the paparazzi. Rakhi says, ‘This is for everyone. Those who have girlfriends, those who have wives. Do not use on neighbours’ wives at all. Otherwise they will get divorced. Look, I am doing a social service.’

Man asked lewd question to Rakhi
After this Rakhi says in the video, ‘I was wishing that I would get a perfume ad. Get a soap ad or a sari ad or a phone ad. But I think this ad is written in my luck. Rakhi further says, ‘I am a model. I am a simple citizen of this country. I do as much ad as I get.’ After that she says, ‘Dubai ka maal hai kya, oh! I became an international model. Ya Habibi or Habibi, Leja Kabhi…” When Rakhi spoke so much, a person from the crowd asked her a lewd question. The person asked him how will he use it?

Rakhi’s reply
But Rakhi also answered this very intelligently. Rakhi said, ‘What do I know? Which boy am I? I have neither boyfriend nor anyone else in my life. I am a model friends. This video of Rakhi is now becoming fiercely viral on social media. Some people are praising him fiercely.