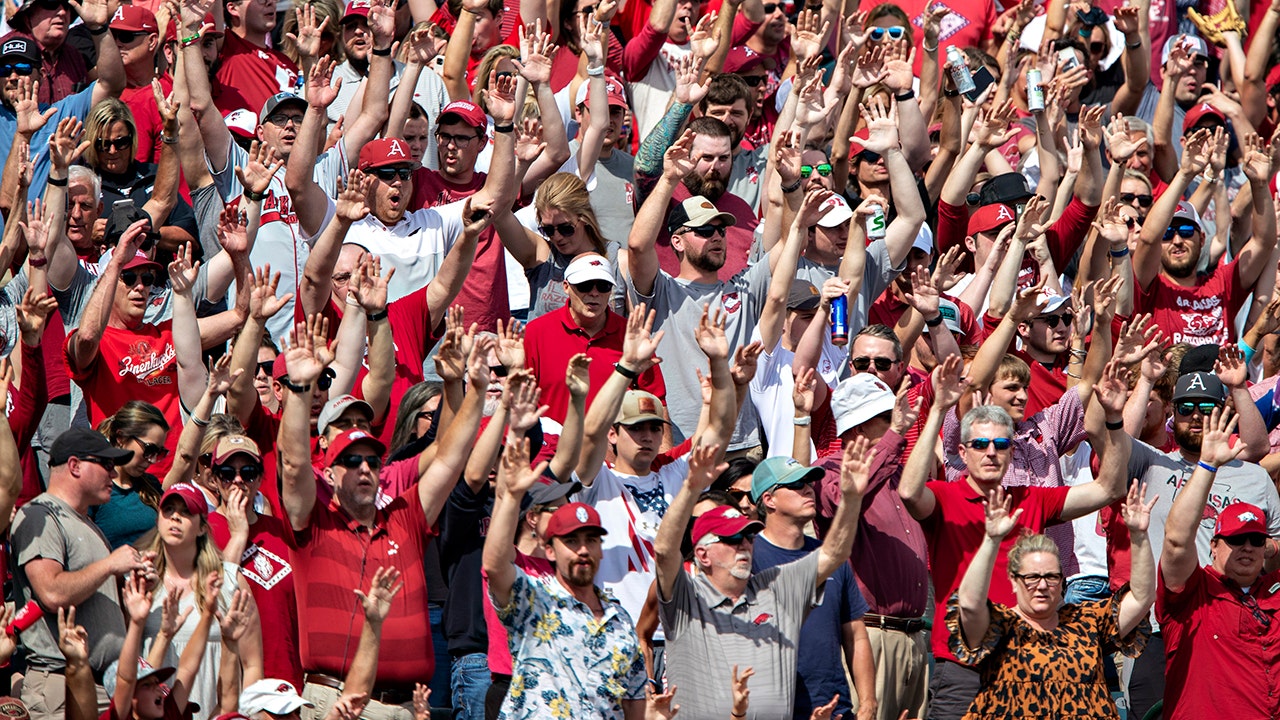 There appears to be a brand new, unofficial mascot for the Arkansas Razorbacks baseball program.

Throughout Friday’s sport in opposition to Vanderbilt, some off-field exercise occurred when a raccoon ran free in the stands. However depart it as much as Arkansas followers to handle it themselves.

There’s by no means a boring second in SEC.

The scenario, now referred to as “Rally Raccoon” by followers on social media, was nothing wanting thrilling.

The fan that caught the raccoon took him out of the stadium.

Hoggs returned to tie the sport after trailing 5-0 after which 6-5, however regardless of the meeting, Vanderbilt received 9-6 in 10 innings.

Hoggs will return to Baum-Walker for the second sport of the collection at 6:30 pm on Saturday.