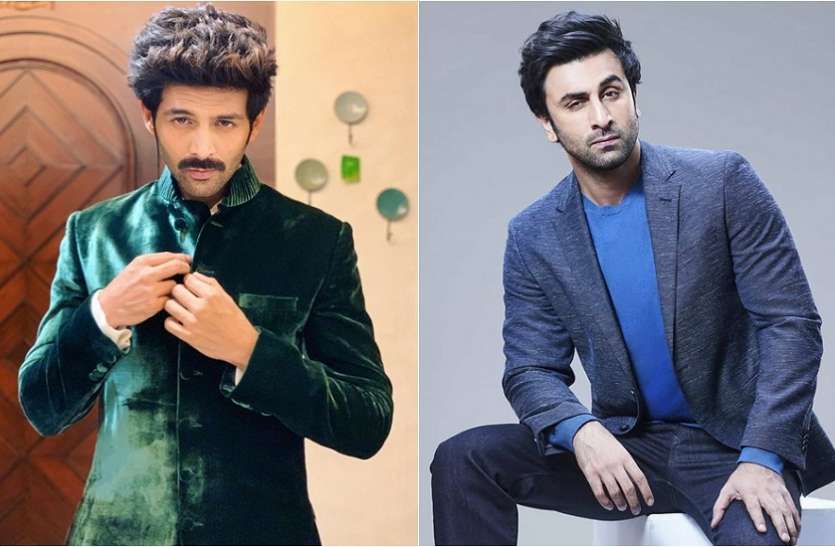 New Delhi. Sanjay Leela Bhansali, one of the most successful directors of Bollywood, is in the headlines these days for his film ‘Baiju Bawra’. There has been speculation for a long time about the casting of his film. The names of many actors surfaced for the film but none has been finalised. It was being said that actors Ranbir Kapoor, Alia Bhatt, Ajay Devgn and Deepika Padukone will be a part of the film. But if reports are to be believed, Ranbir has opted out of the project.

Also read: Farhan Akhtar did a tremendous transformation for the film ‘Toofan’, the picture went viral

Also, there are reports that Kartik Aaryan may be replaced in the film by Ranbir Kapoor. It is also being said that Kartik was meeting with Sanjay Leela Bhansali for some other project. Talking about the story of the film, this film is a remake of Baiju Bawra released in 1952. It is the story of the battle of Baiju and Tansen.