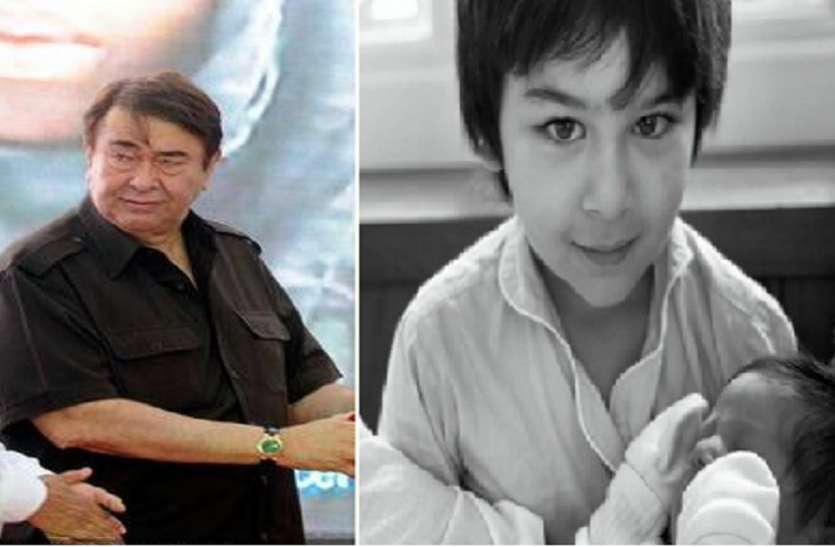 New Delhi. Bollywood actress Kareena Kapoor Khan is in a lot of discussion these days with the names of her sons. After the birth of the first son, when he named him Taimur, this name came under a lot of controversies, after which people were now waiting for the name of the second child.

Kareena gave birth to her second son on February 21. And since then everyone’s eyes are sharp about the name of the son along with the picture. Recently, news was heard that Kareena and Saif have named their second son. Although it was not officially confirmed, now Kareena’s father Randhir Kapoor has revealed the name of the second son. .

this is the meaning of the name

It is being told that people only affectionately call the second younger Nawab of Pataudi family as Jeh. Jah is a Latin word which means Blue Crested Bird. Whereas in Parsi this name means To come, to bring. However, this name can also be changed now because it is being told that they are also considering renaming the younger Nawab as Mansoor. Which is Saif’s father’s name.

Let us tell you that the name of Kareena and Saif’s first son is Taimur, who was born on December 20, 2016. People had also raised questions on social media regarding his name.